Here you will find the latest news and most recent developments on the Samsung Galaxy Grand Prime, with regular updates and all the information you need. 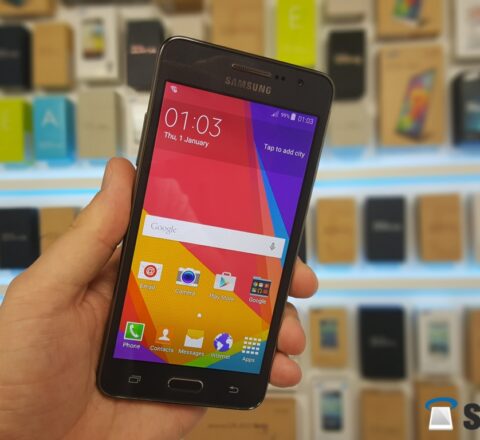 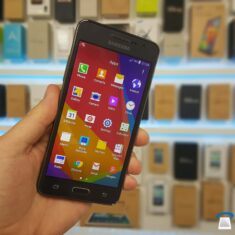 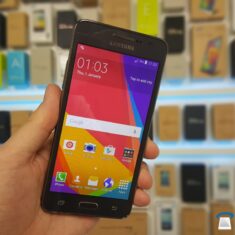 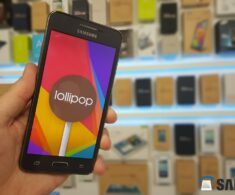 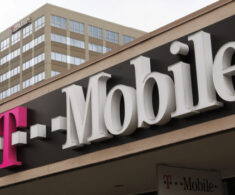 The Galaxy Grand Prime has been a considerable hit in emerging markets despite going up against more feature-packed yet cheaper smartphones from Chinese manufacturers, and Samsung could soon launch a new variant of the device. Expected to be called Galaxy Grand Prime Value Edition, there is no information on the phone except for a live […]

Last month, we exclusively revealed that Samsung is working on updating the Galaxy Grand Prime – among other devices – to Lollipop. Thanks to our insiders, we were able to grab a test Android 5.0.2 build, and in the pictures below you can see how it looks on the device. The user interface is the […]

If you’re a Cricket Wireless customer who doesn’t want to shell out $650+ for the new Galaxy S6 and Galaxy S6 edge, AT&T-owned Cricket Wireless now has a budget-friendly Galaxy device for you. The 5-inch Galaxy Grand Prime features a respectable 8MP back camera but comes with a 5MP “selfie” front camera that’s sure to […]

Samsung officially announced the Galaxy Grand Prime, the fourth handset in its affordable phablet lineup, for the Indian market yesterday. The Galaxy Grand Prime is the first Samsung handset to feature a 5-megapixel front-facing camera, and today, firmware for the device have begun showing up online. Based on the regions for which the firmware files […]