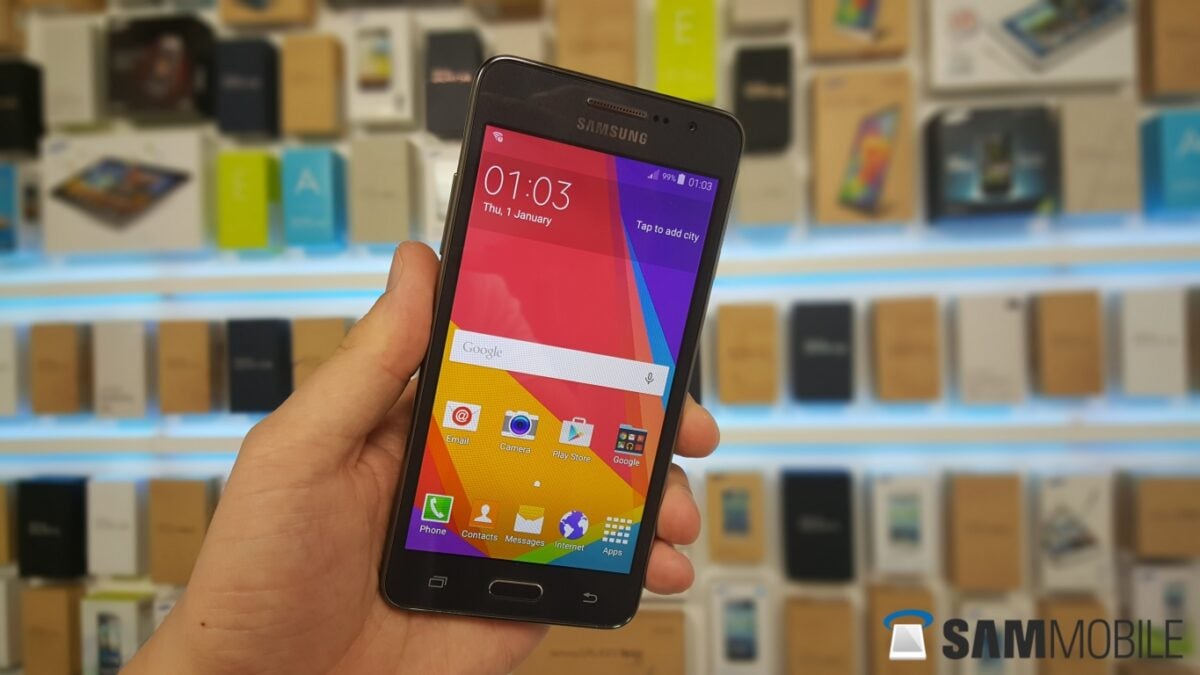 Samsung appears to be working on yet another mid-range handset. It has nearly been two years since the Galaxy Grand Prime was launched and it appears that the handset might be up for a refresh. The original Galaxy Grand Prime bearing model number SM-G531 had a 5-inch qHD (540×960) display, a quad-core 1.2GHz processor with 1GB of RAM and 8GB of internal storage with a microSD slot, an 8-megapixel rear camera, dual-SIM support and a 2,600mAh battery.

The latest from import tracker Zauba shows that Samsung has imported several samples of the SM-G532F in India for testing. This device first appeared on the import tracker back on July 12 and recently on August 6. A total of eight units of the Sm-G532F have been shipped to India so far and all of them have a 5-inch display of unknown resolution. Chances are that this could very well be the Galaxy Grand Prime (2016) and it may just be another mid-range handset that Samsung adds to its lineup just to counter its rivals in this segment of the market. It’s unclear at this point in time what the full specifications of this handset will be, how much it will cost and when it’s going to arrive.