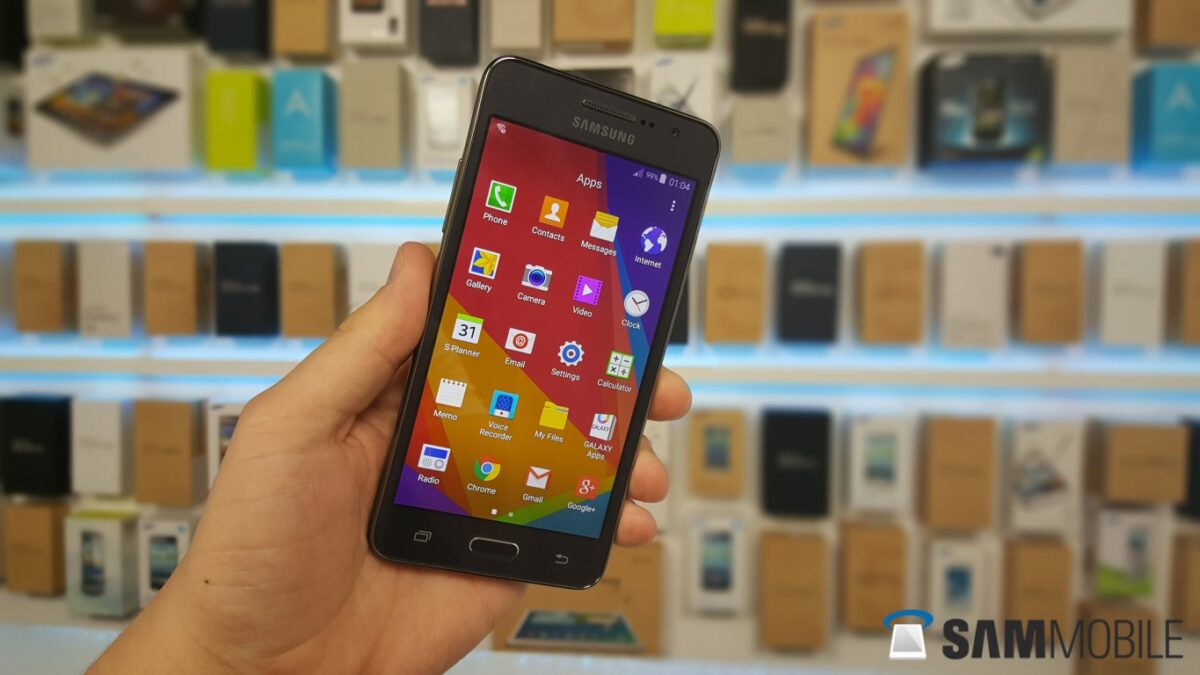 We first reported two months ago that Samsung was working on another mid-range smartphone and that it might be a refresh of the Galaxy Grand Prime which was first launched two years ago. Last month it surfaced on Geekbench to give us a glimpse at its specifications and just two weeks ago the handset received its Wi-Fi certification, suggesting that a launch isn’t that far off now. Those who have been waiting for it will be happy to know that the Galaxy Grand Prime (2016) has now cleared the FCC as well.

The Federal Communications Commission needs to clear a handset before it can be sold and it has awarded the relevant certification to the Galaxy Grand Prime (2016). The FCC filing shows that there’s going to be a dual-SIM variant of this handset as well. As far as its specifications are concerned, the Galaxy Grand Prime (2016) is expected to feature a 1.4GHz processor with 1.5GB RAM, a 5-inch HD display as well as an 8-megapixel rear and a 5-megapixel selfie camera.

The specs won’t be anything to write home about but that’s what you can expect from Samsung’s mid-range handsets. Samsung is yet to confirm when the Galaxy Grand Prime (2016) is going to be launched and how much it’s going to cost. 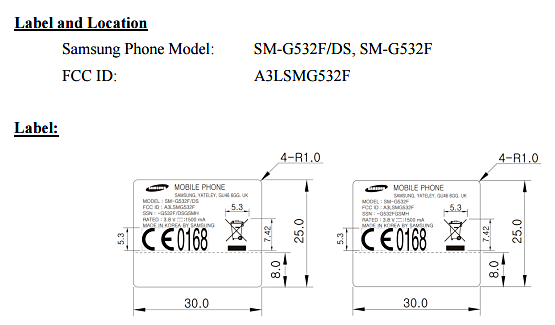