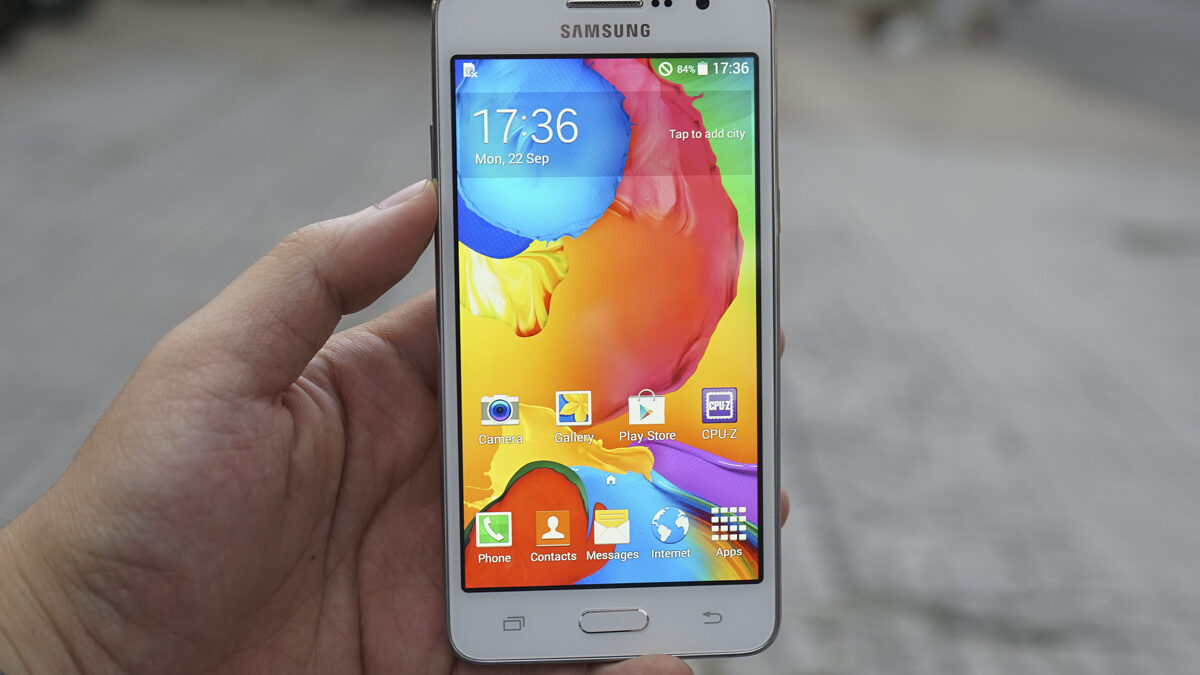 The Galaxy Grand Prime has been a considerable hit in emerging markets despite going up against more feature-packed yet cheaper smartphones from Chinese manufacturers, and Samsung could soon launch a new variant of the device. Expected to be called Galaxy Grand Prime Value Edition, there is no information on the phone except for a live picture and possible certification in Taiwan with model number SM-G531Y, though it’s possible the Value Edition will feature most of the same specs but top things off by running Android 5.0 Lollipop out of the box.

The original Galaxy Grand Prime is set to be updated to Android 5.0, and we exclusively previewed an early build on the device. In terms of specs, it featured a 5-inch qHD (960×540 pixels) display, a 64-bit Snapdragon 410 processor with four cores, an 8-megapixel rear camera, 5-megapixel front camera, LTE connectivity, 8GB of internal storage, 1GB of RAM, and a 2,600 mAh battery. It ran Android 4.4.4 KitKat out of the box, and also featured NFC connectivity on some models.

Update: According to WinFuture, the Grand Prime Value Edition will switch the Snapdragon 410 processor out for a 64-bit quad-core Cortex-A53 Marvell PXA1908. It also says that Android 5.0 Lollipop is indeed the version of Android it will run out of the box, but that other specs will remain the same. WinFuture has also published a few photos of the device (including those of a new gold color option), which you can check out below. 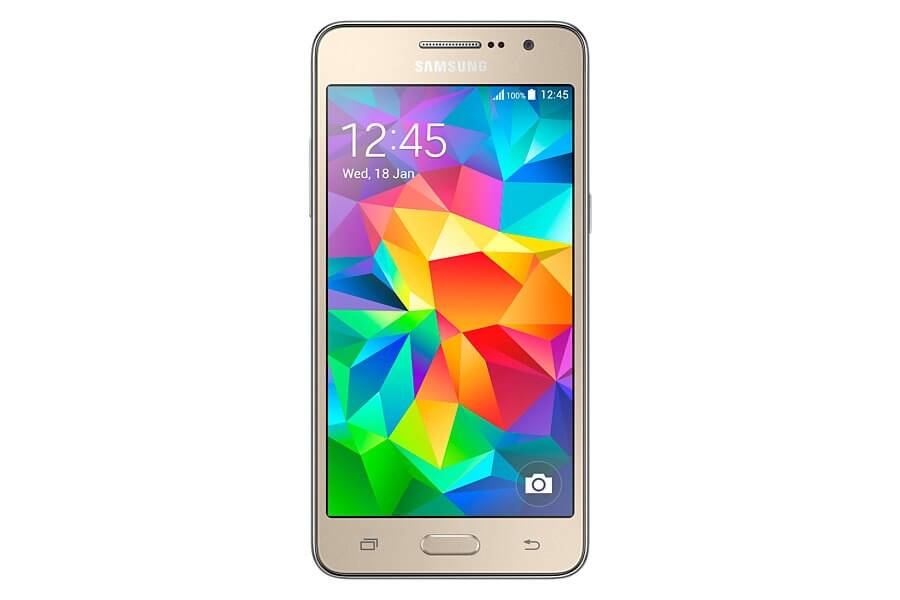 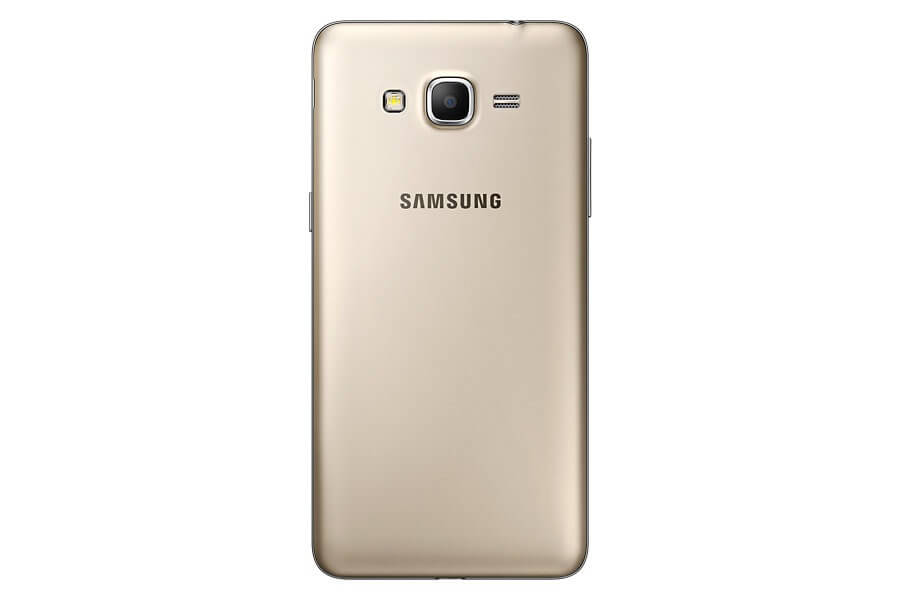 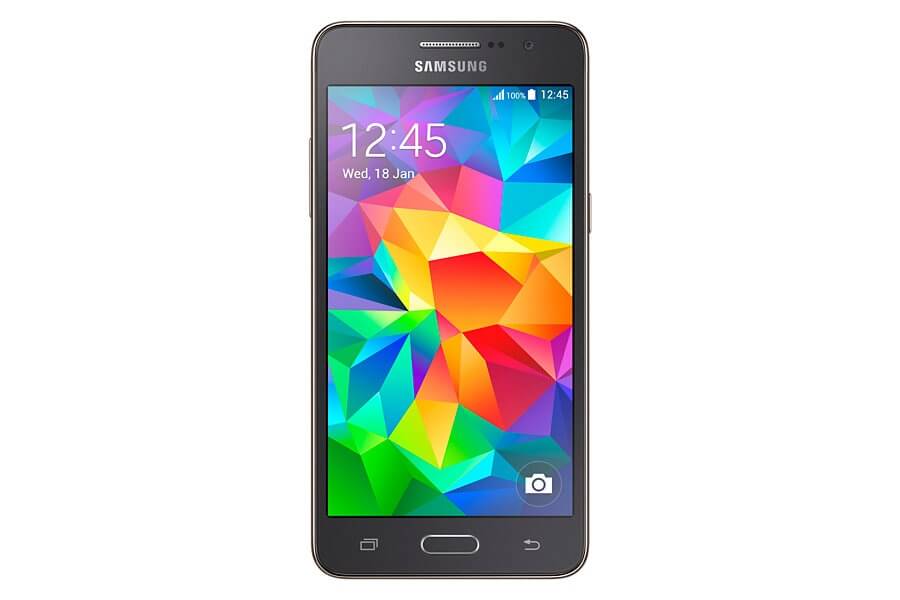 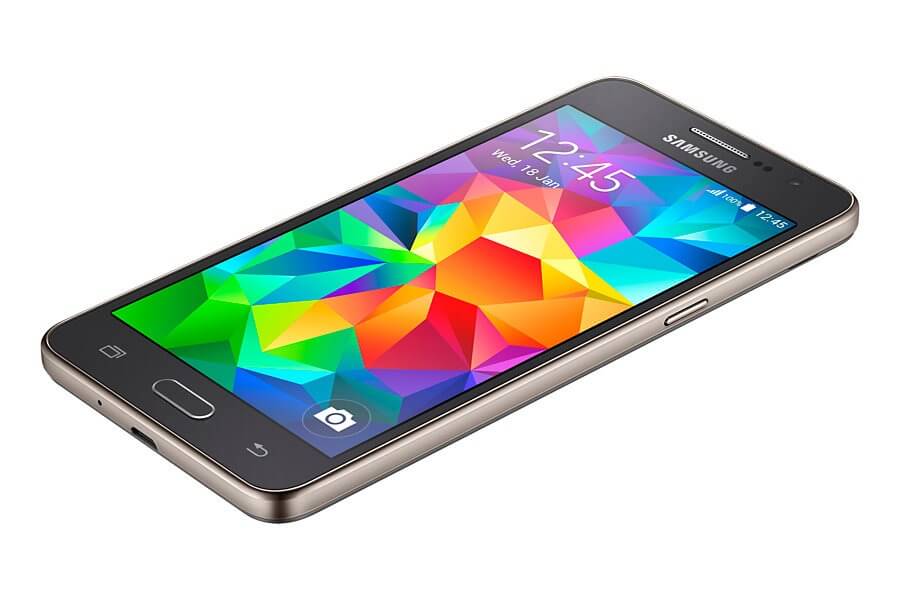 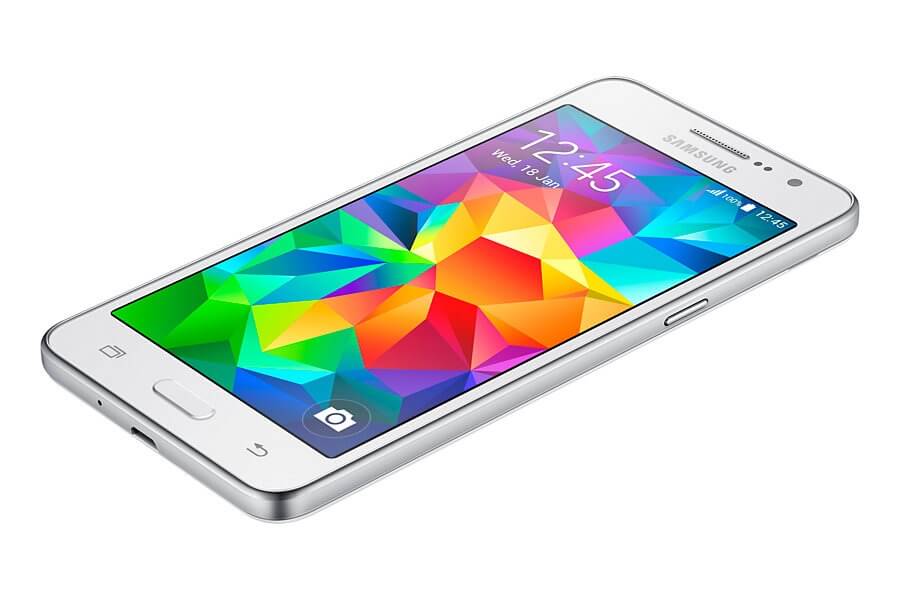 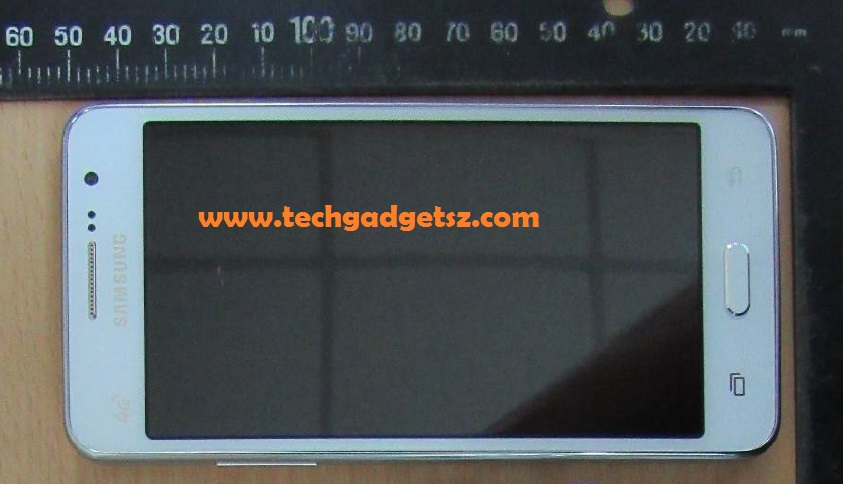