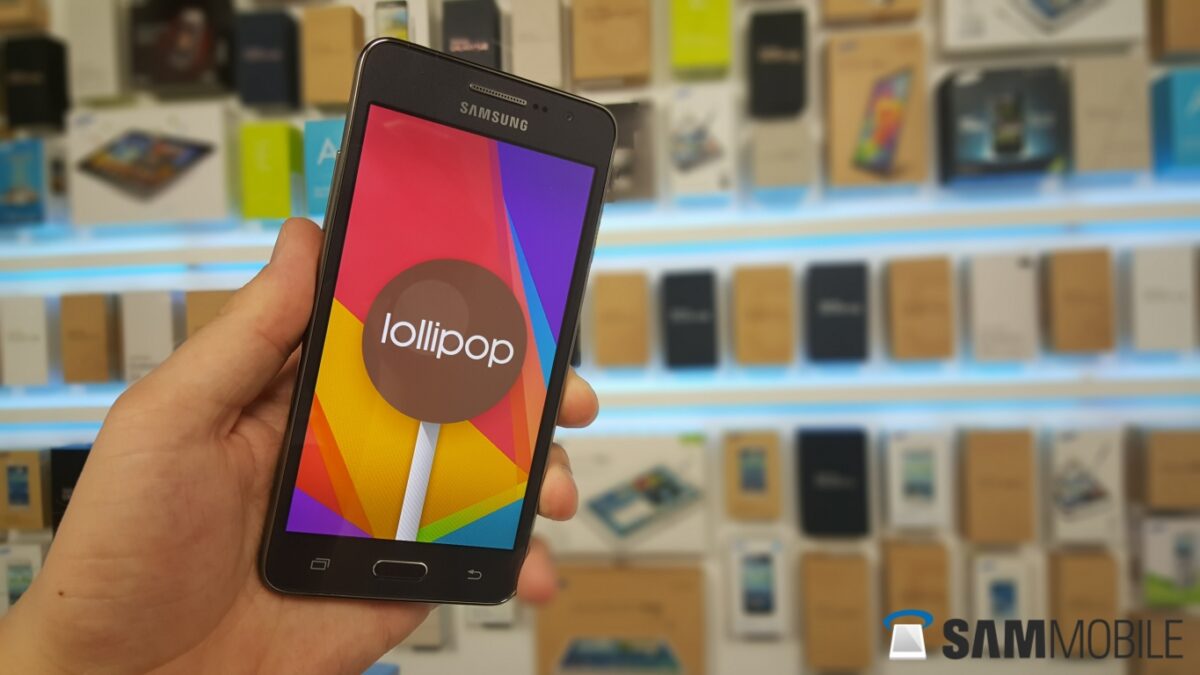 Last month, we exclusively revealed that Samsung is working on updating the Galaxy Grand Prime – among other devices – to Lollipop. Thanks to our insiders, we were able to grab a test Android 5.0.2 build, and in the pictures below you can see how it looks on the device.

The user interface is the same as what you get on other Samsung devices running Lollipop, though being a mid-range phone, the Galaxy Grand Prime lacks a few features. The interface has received a partial overhaul with touches of Material Design in a few Samsung apps, and performance is slightly better thanks to the switch to the new ART runtime under the hood.

We had earlier said that Samsung was working on Android 5.1 for the Grand Prime, but it seems that information wasn’t entirely correct, for which we apologize. It’s still possible the final update will be based on 5.1, but at this point development seems to be based on 5.0.1.

Check out the photos below to see Lollipop on the Galaxy Grand Prime. As usual, there is no set time frame for when the update will be officially released, but it shouldn’t be that long given how quickly Samsung has been moving with software updates recently. 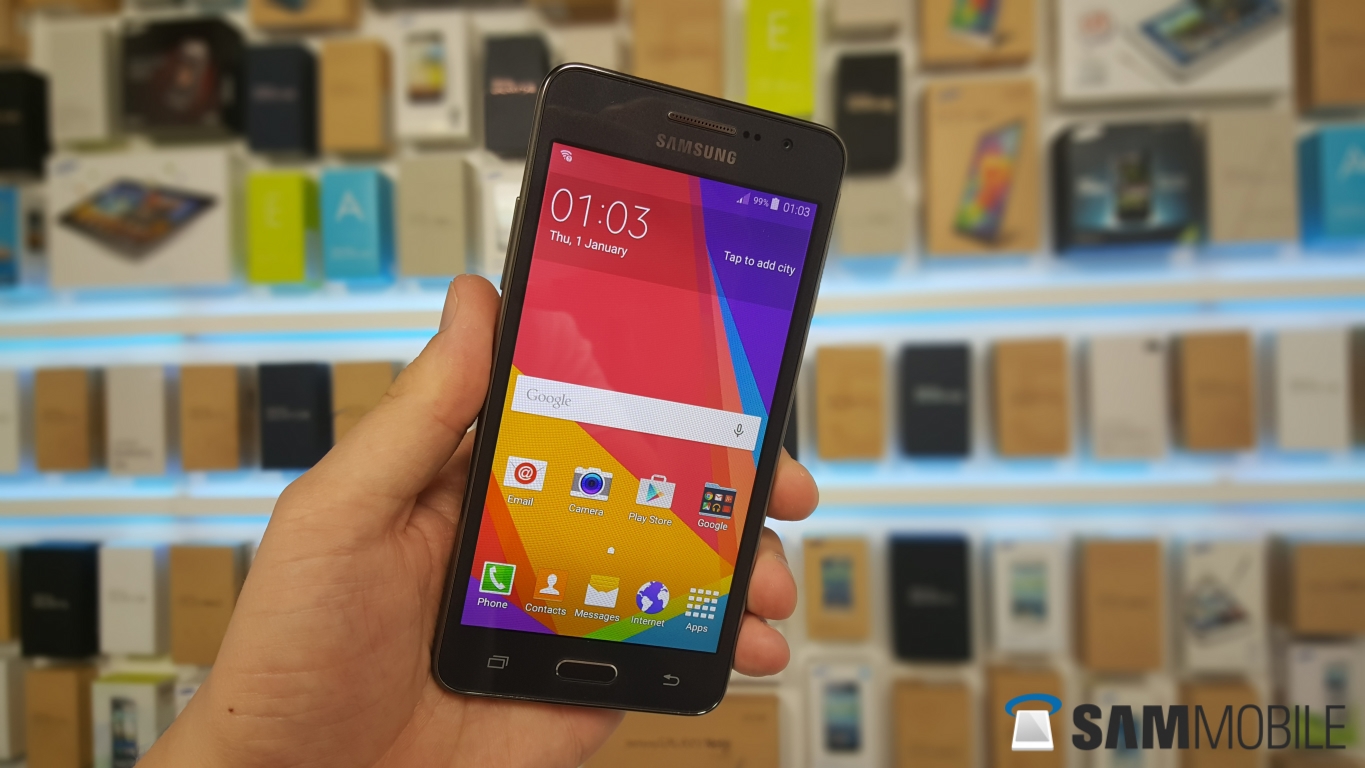 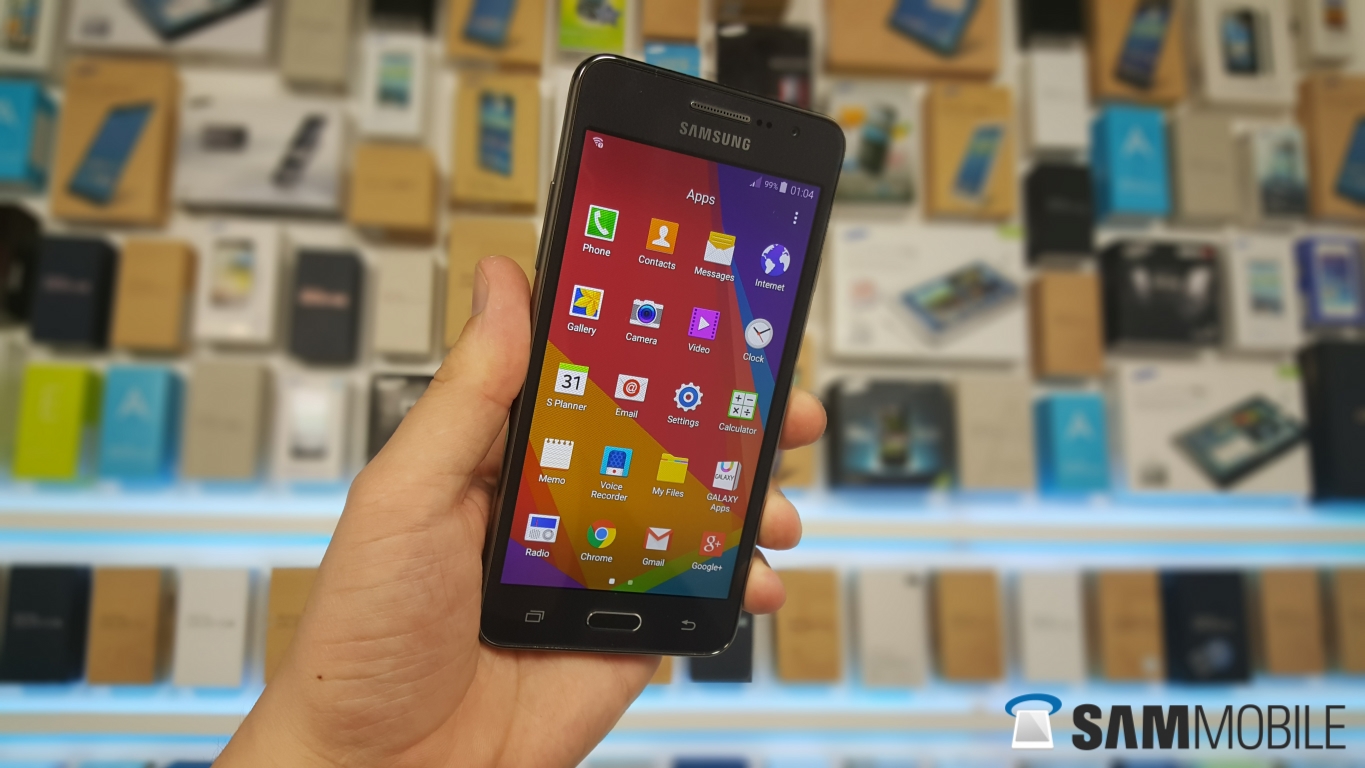 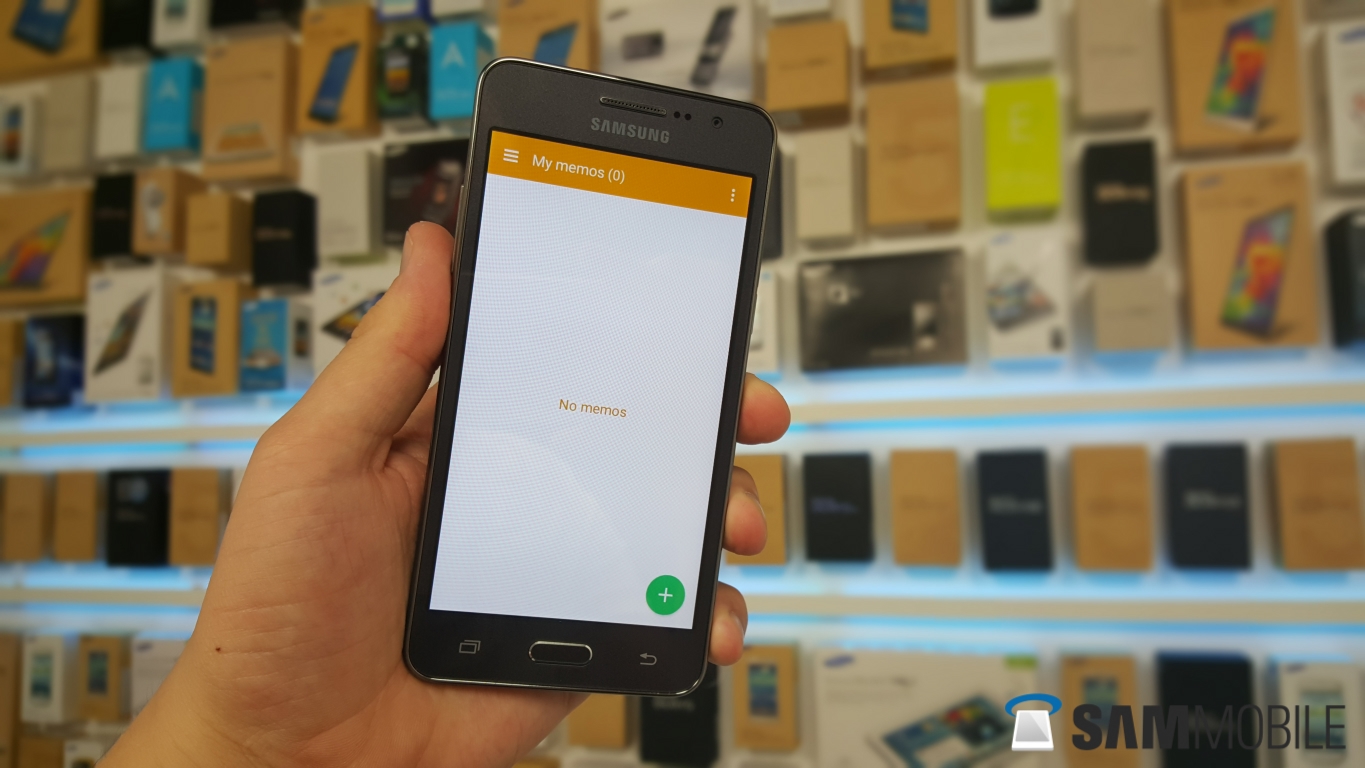 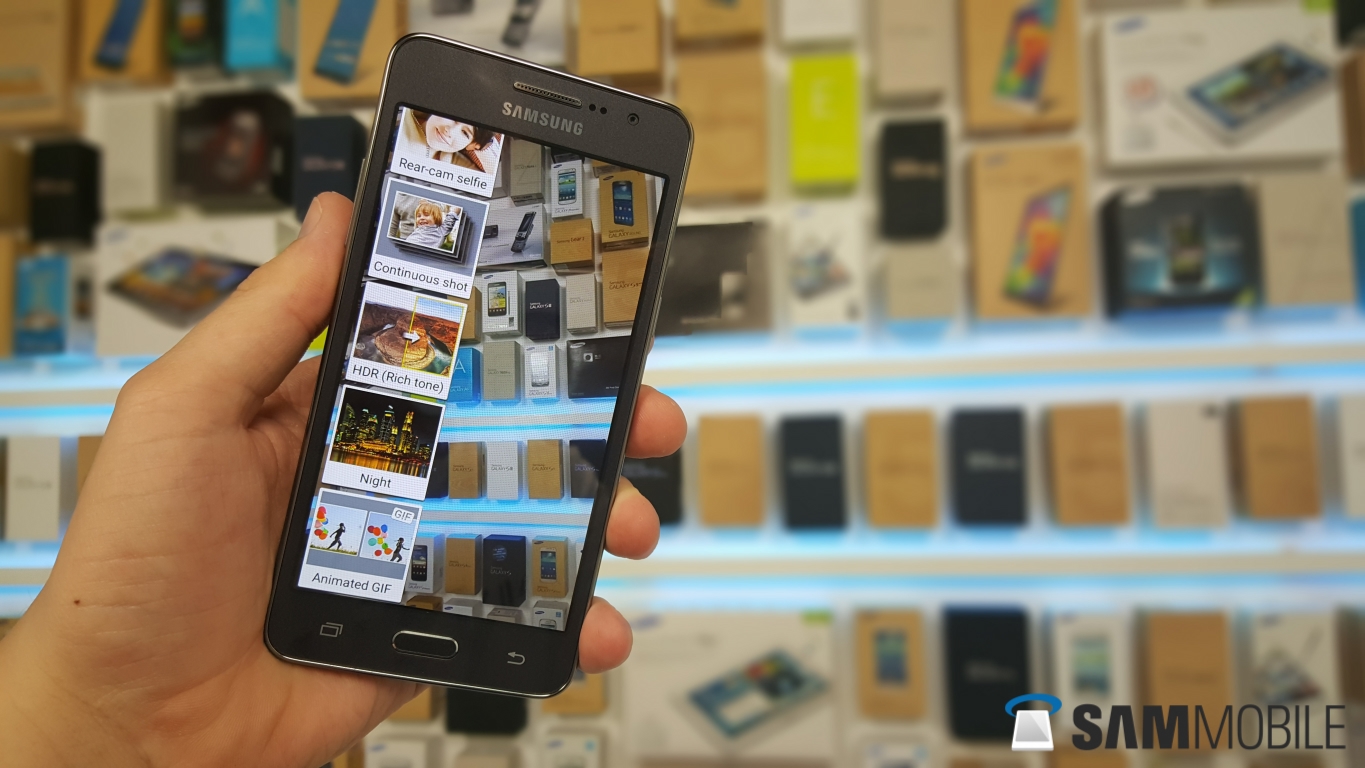 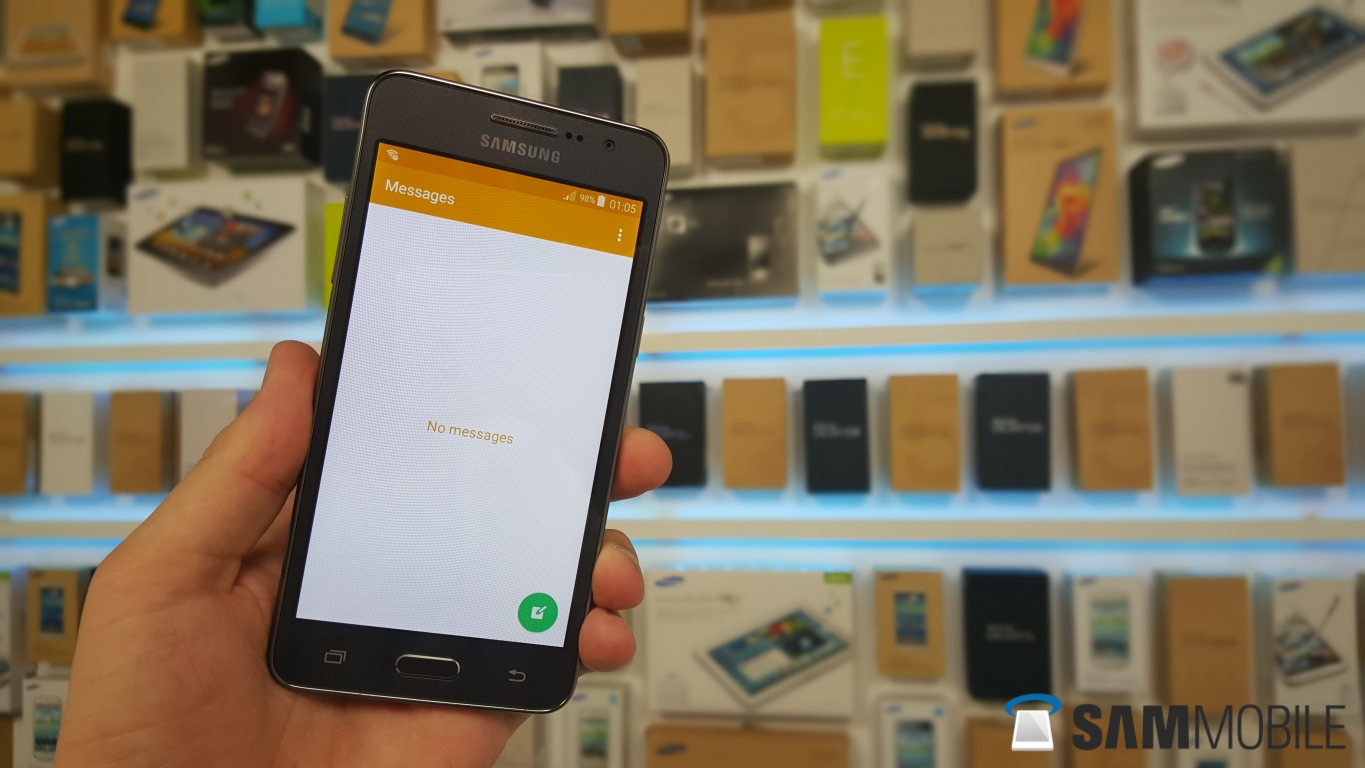 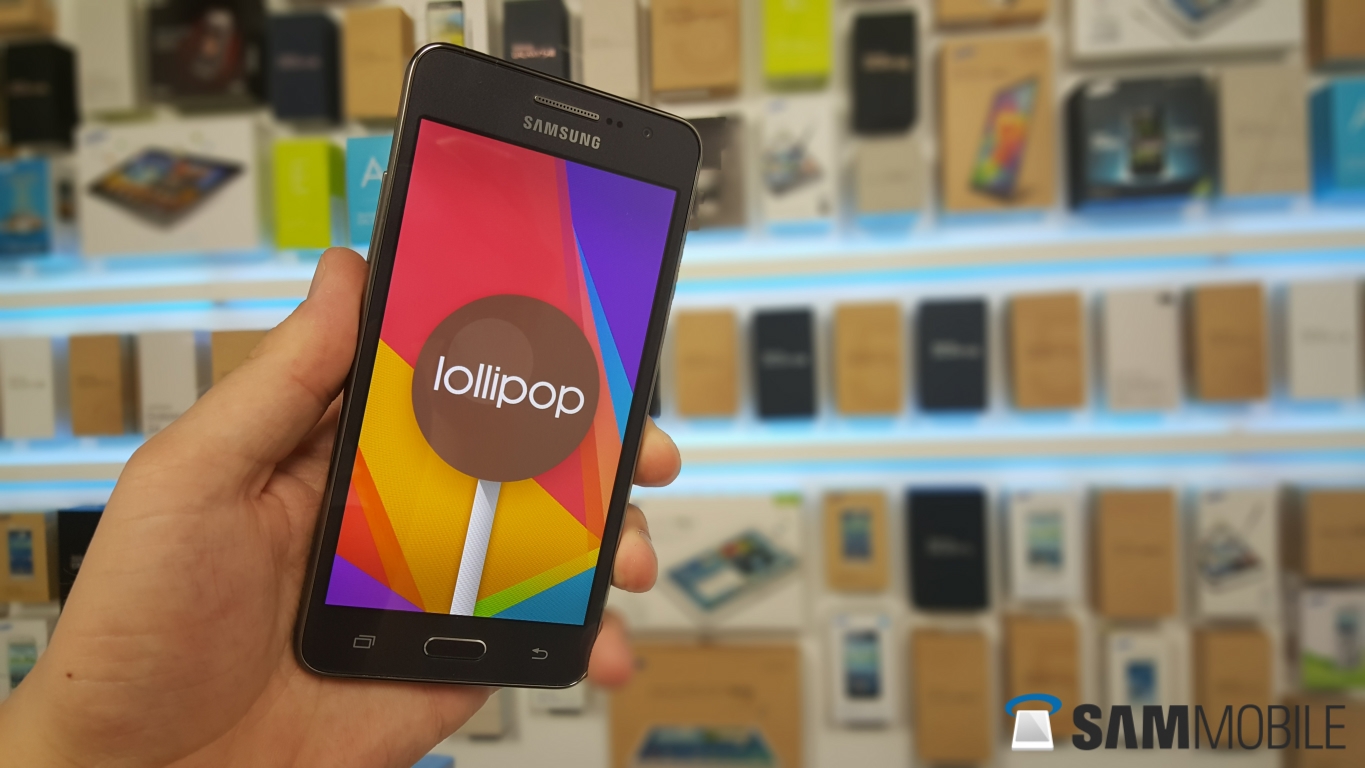 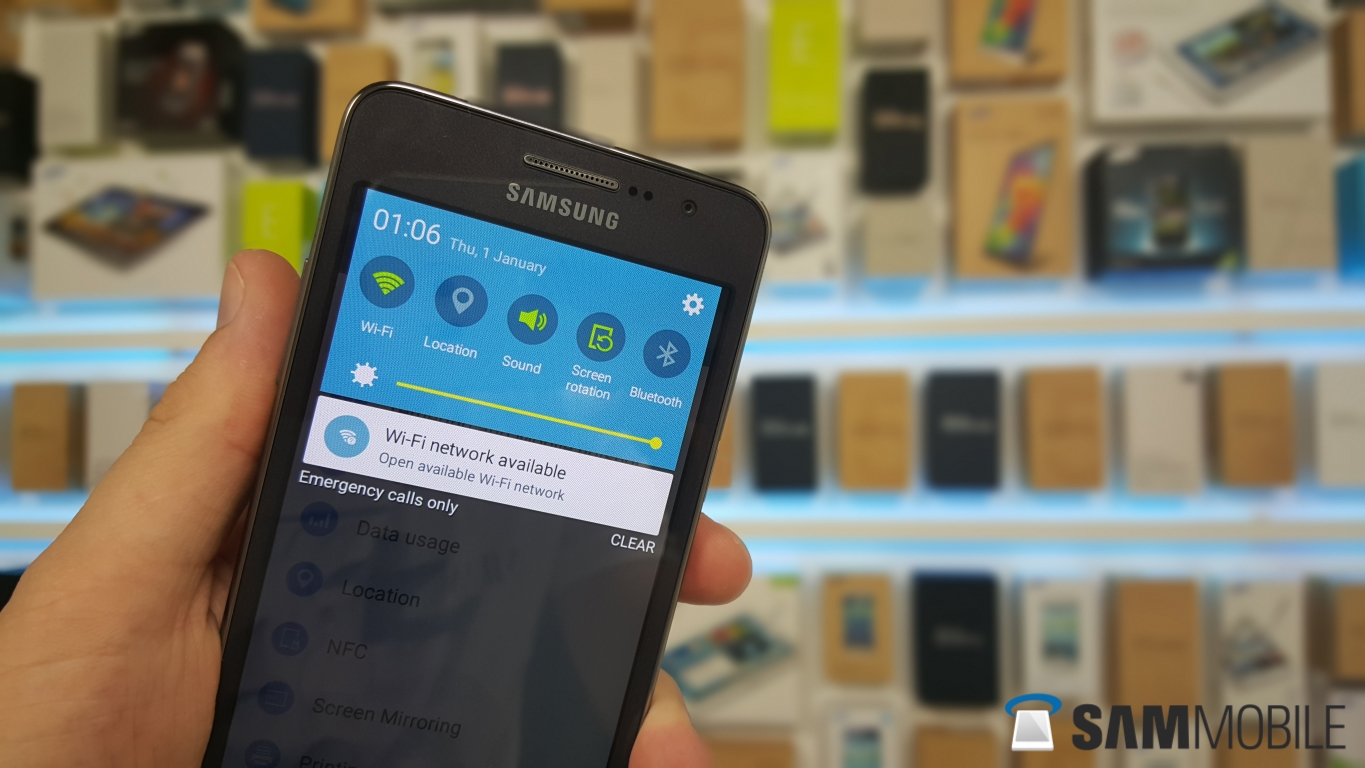 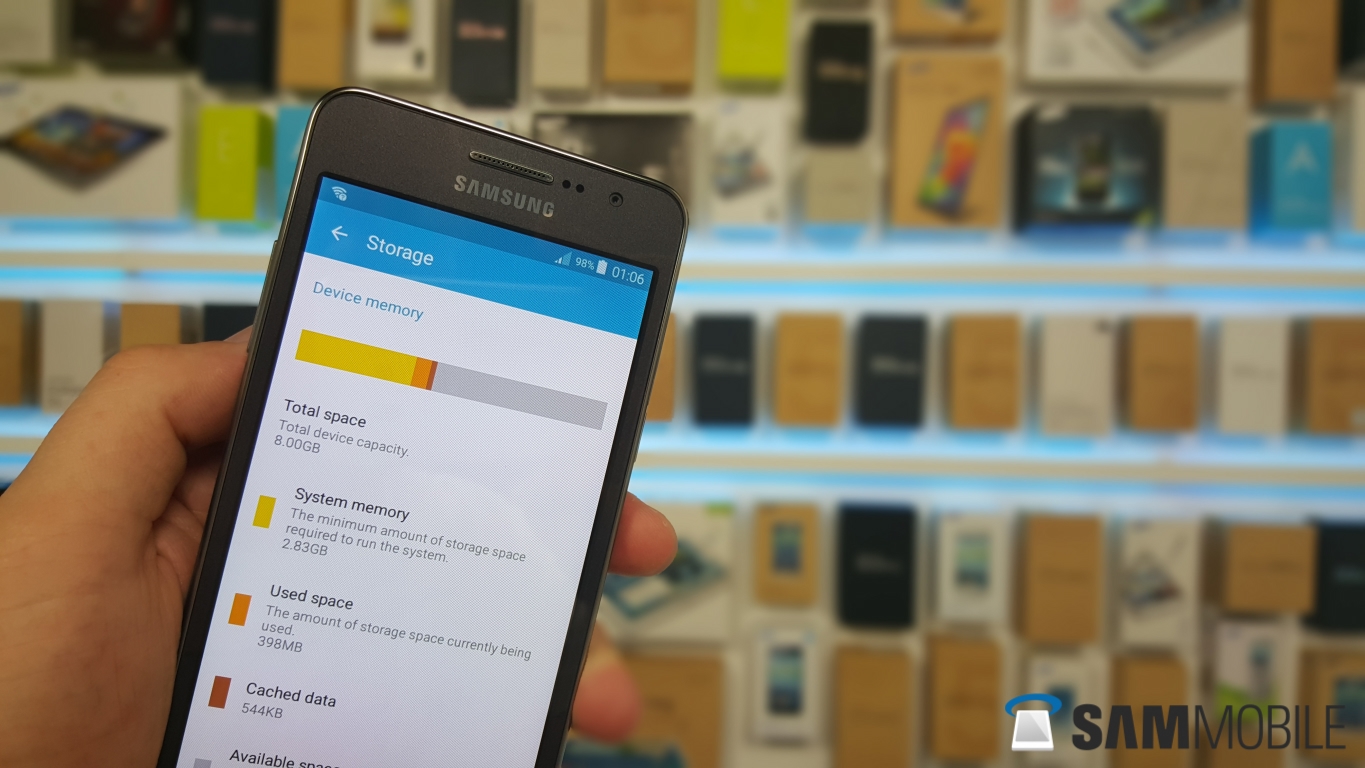 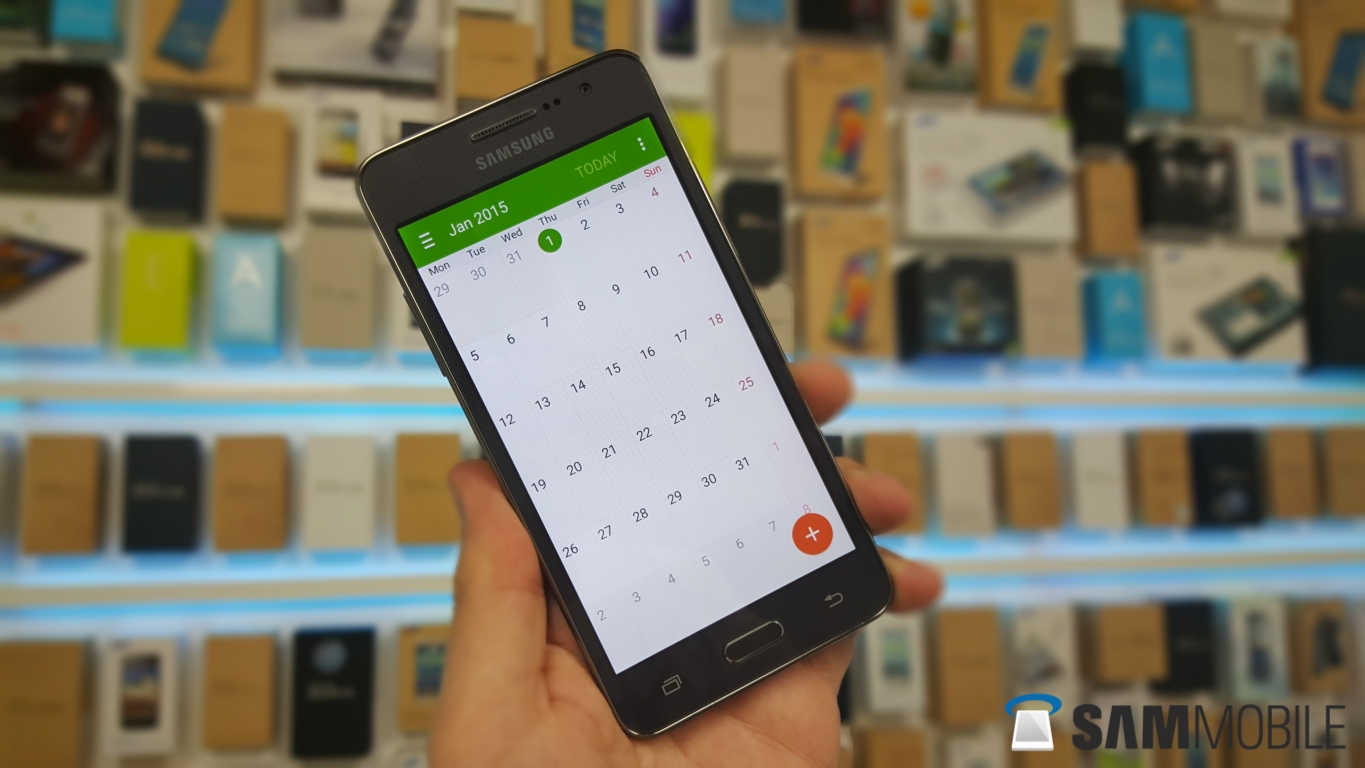 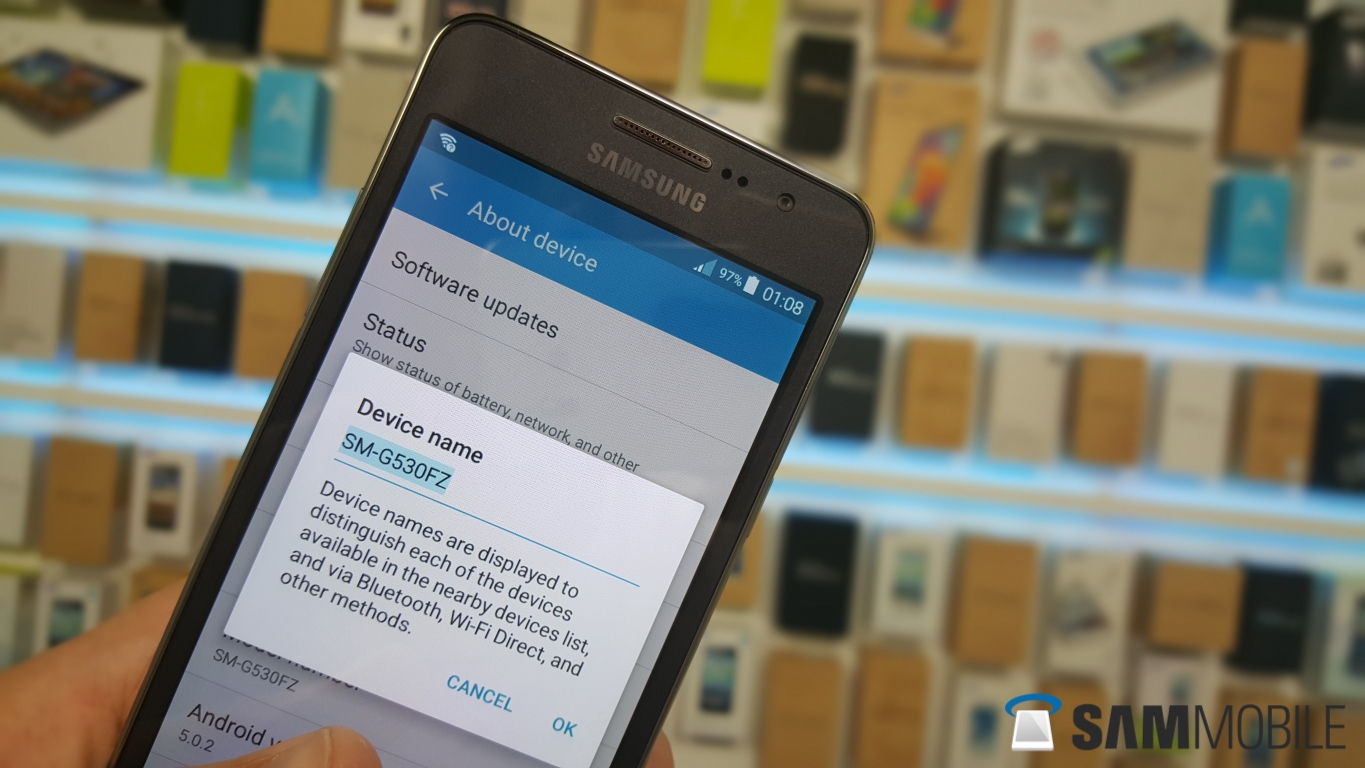 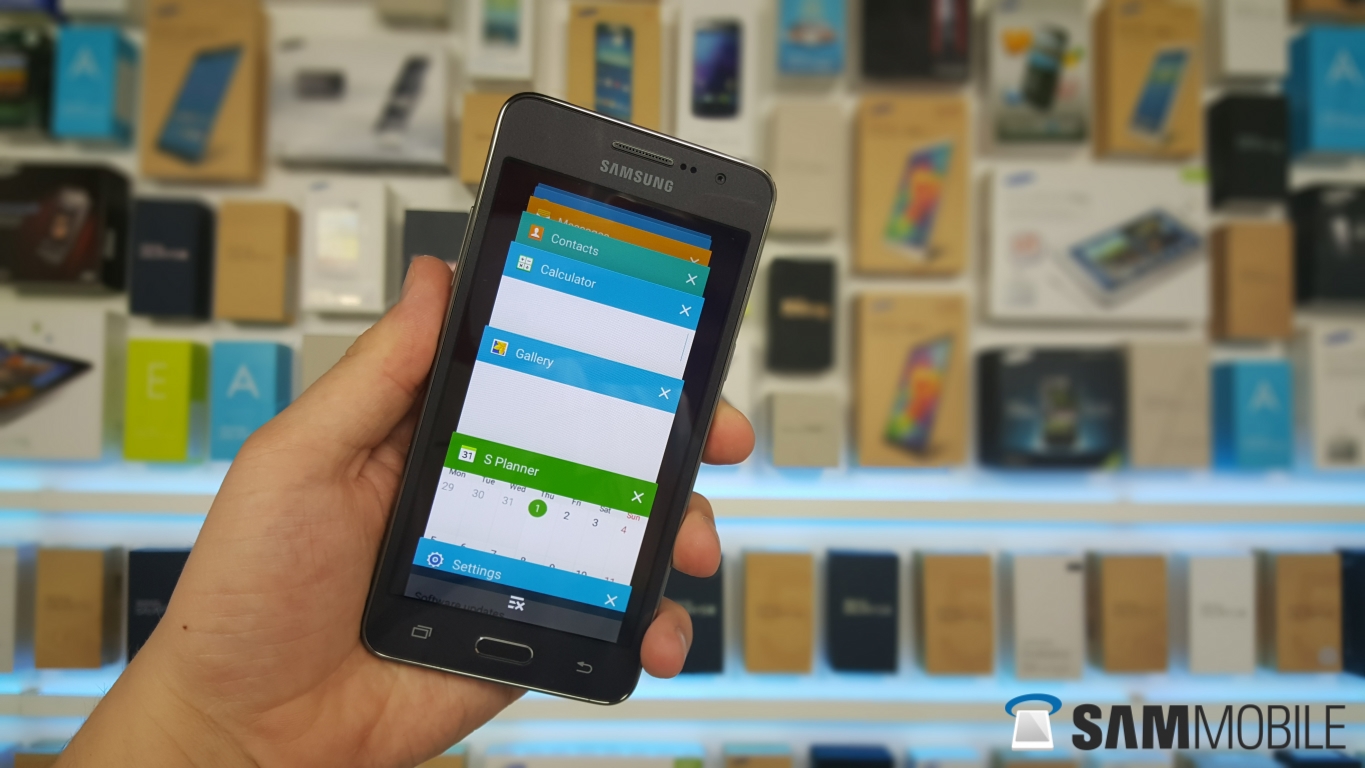 Samsung appears to be working on yet another mid-range handset. It has nearly been two years since the Galaxy …