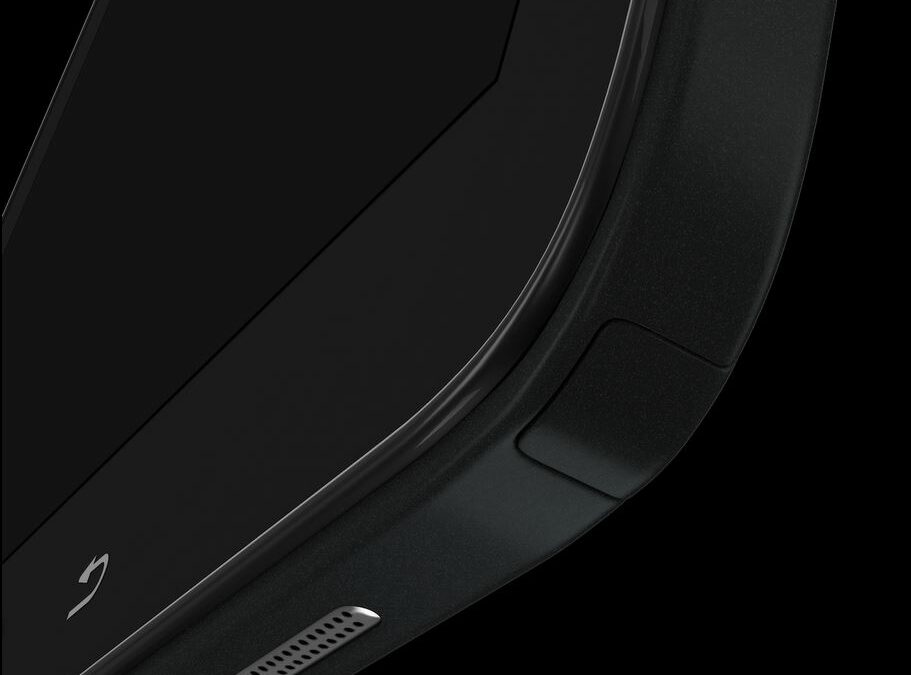 Two weeks ago we reported that Samsung has started working on a new variant of the Galaxy Tab A 10.1 which features the new S Pen that Samsung introduced with the Galaxy Note 7. It’s more or less the same Galaxy Tab A 10.1 that was released earlier this year with the only major difference being that of the stylus. We brought you some images of this new tablet in the past and now we’ve got actual press images of the device itself.

We’ve already told you that this is the same S Pen that you get with the Galaxy Note 7 so all of the new software features that are included in the phablet will make their way to this tablet as well. Samsung is yet to officially announce pricing and availability information for the Galaxy Tab A 10.1 (2016) with S Pen. 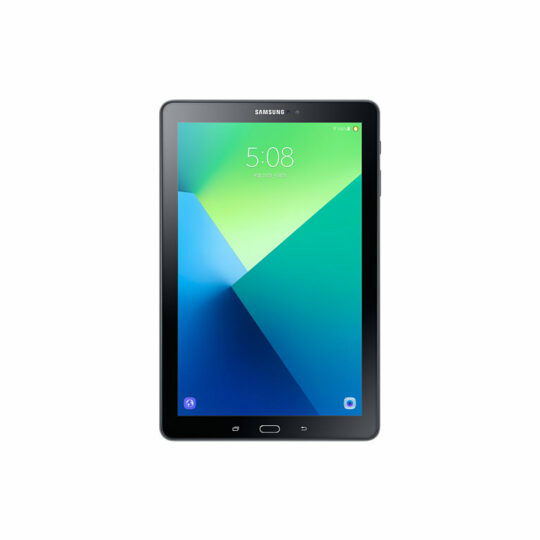 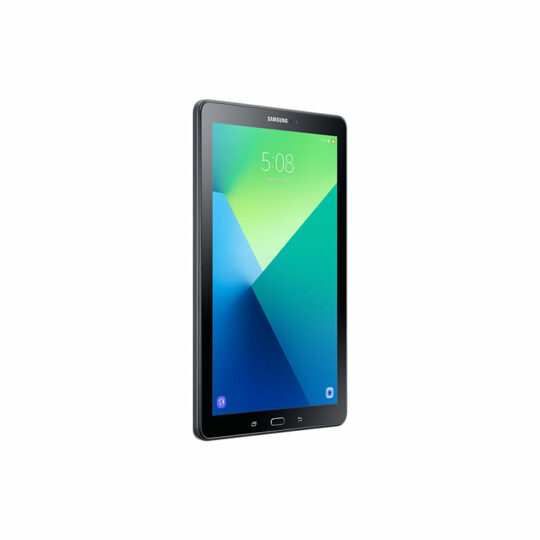 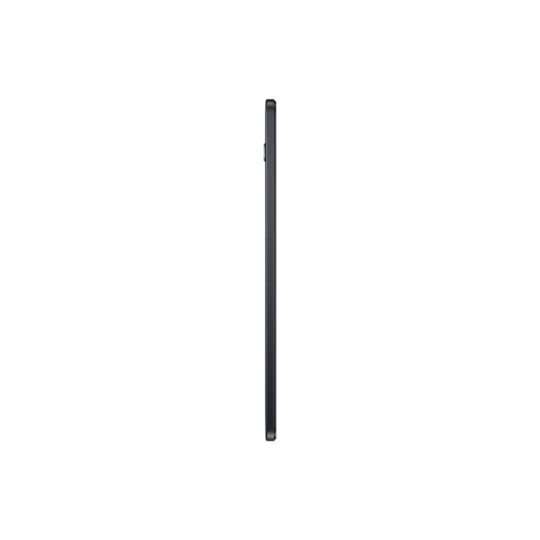 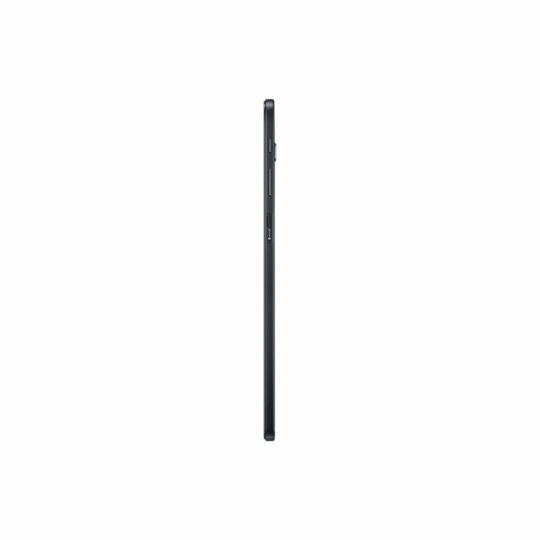 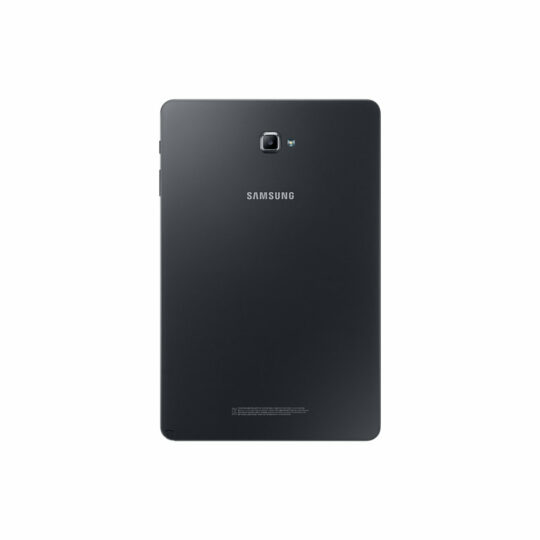