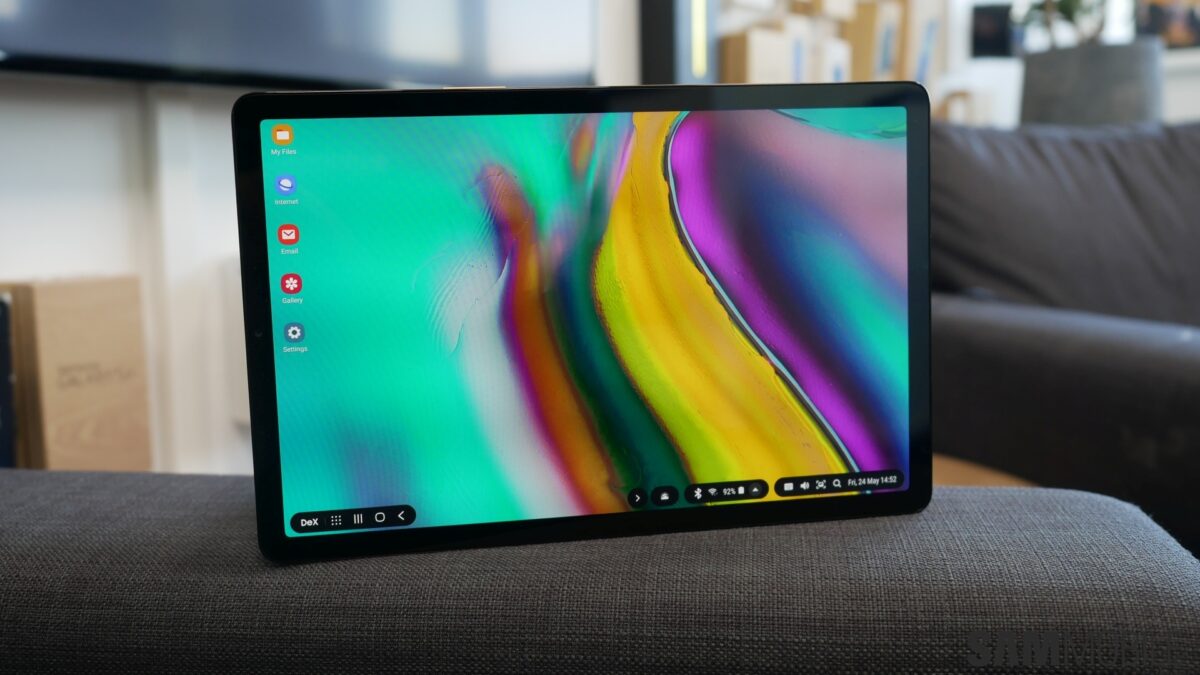 Samsung’s latest line of tablets offer pretty decent specs at very affordable prices. The Galaxy Tab S5e features a 10.5-inch Super AMOLED display with a resolution of 1600 x 2560 pixels. It is the company’s thinnest tablet yet with a thickness of just 5.5 mm. It has a Snapdragon 670 octa-core CPU, coupled with the Adreno 615 GPU, 4GB of RAM, and 64GB of storage.

The device houses a massive 7,040mAh battery with support for fast charging. Other features include a fingerprint sensor, a 13MP rear camera and an 8MP front camera, and four AKG-tuned Dolby Atmos speakers. The Galaxy Tab S5e is priced at BRL2,999 (~$773) in Brazil.