Samsung working on a Galaxy Tab A 10.1 with S Pen It appears that Samsung will be adding a new model to its tablet lineup in the near future. The company is believed to be working on a Galaxy Tab A 10.1 which will be slightly different from the existing Galaxy Tab A because it’s going to come with the S Pen. Now, it won’t be the first tablet with a stylus that Samsung has ever released but it might be the first tablet to feature the new S Pen that was introduced earlier this month with the Galaxy Note 7.

A user manual for the SM-P580 and SM-P585 has been spotted on Samsung’s website. It mentions that the upcoming Galaxy Tab A will feature a 10.1-inch display, 1.6GHz Exynos 7870 processor, microSD support, Wi-Fi, Bluetooth and the usual slew of features. Illustrations in the manual clearly show that this tablet also comes with the S Pen. It can’t be said for sure right now when Samsung is planning to launch this tablet. Those who would want to pick up this tablet will need to wait as more information about the pricing and availability of this tablet eventually comes in. 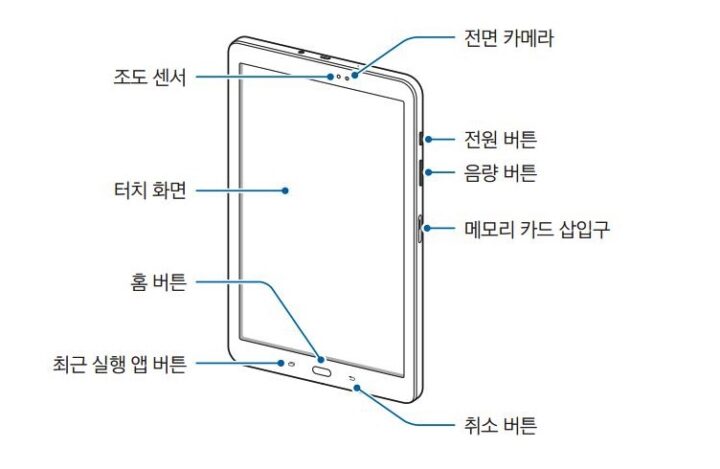 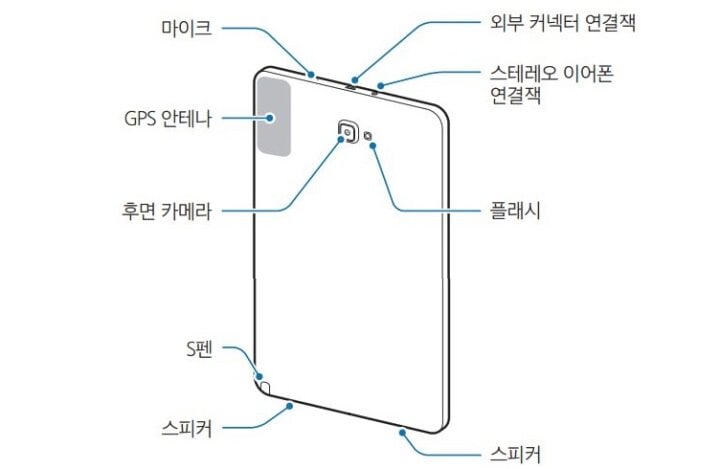 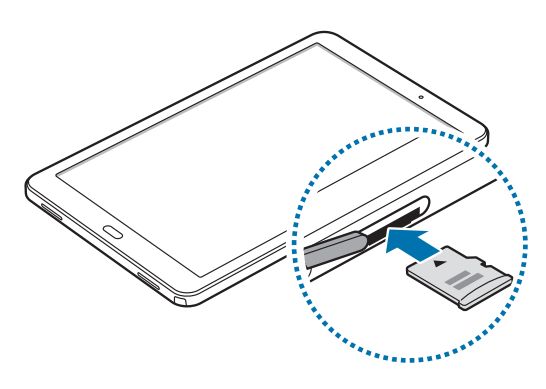