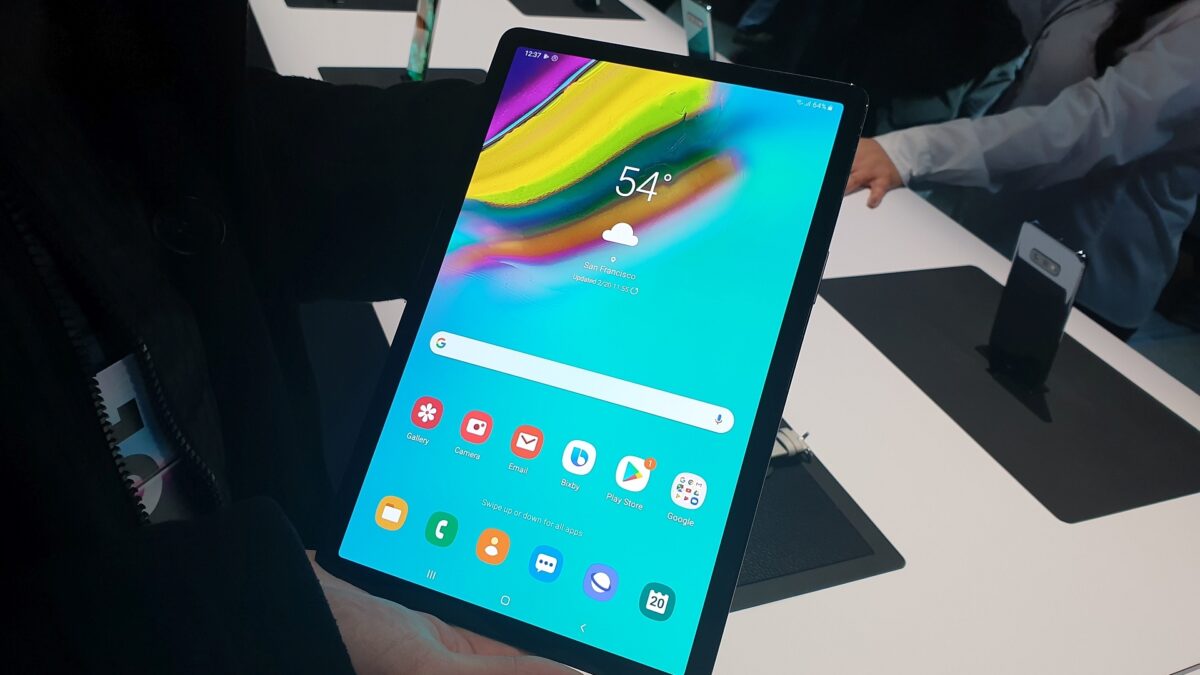 Not only has Samsung released a bunch of aggressively priced mid-range smartphones in the span of just a few months, it has launched a few affordable mid-range tablets as well. The Galaxy Tab S5e, which is the company’s thinnest tablet yet with a thickness of just 5.5 mm, features a 10.5-inch Super AMOLED display with a resolution of 1600 x 2560 pixels. It is powered by the Qualcomm Snapdragon 670 octa-core CPU, coupled with the Adreno 615 GPU and 6GB of RAM.

The Galaxy Tab S5e comes with a massive 7,040mAh battery. It also features a fingerprint sensor, a 13MP rear camera and an 8MP front camera, and quad speakers by AKG. The device is available in gold and black color options in Malaysia.

The Galaxy Tab A 10.1 has a 10.1-inch WUXGA display, and is powered by the Exynos 7904 octa-core CPU. The Wi-Fi variant comes with 2GB RAM and 32GB storage whereas the LTE variant gets 3GB of RAM and 32GB of storage. The device packs a 6,150mAh battery and features an 8MP rear and 5MP front camera. It is also available in gold and black color options in Malaysia.

The new Galaxy Tab A with S-Pen, meanwhile, features a smaller 8-inch WUXGA display, and also gets a much smaller 4,200mAh battery. It has an Exynos 7904 processor with 3GB of RAM and 32GB storage. The device comes with LTE support and features the same 8MP+5MP camera setup as the Galaxy Tab A10.1. The S-Pen, which doesn’t need to be charged separately thanks to a supercapacitor inside, slides easily into the body of the tablet. The Galaxy Tab A with S-Pen is available in gray and black color options in Malaysia. 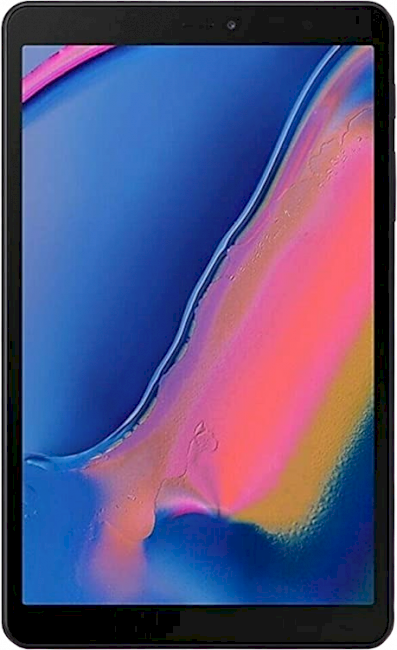 The Galaxy Z Flip 3 is one of the most personalizable smartphones on the market for more than one reason. The …

Boost QR support will be going away from Samsung Pay next week, and the company recently began notifying Pay c …

Samsung released the Galaxy Watch 4 series and the Galaxy Buds 2 earbuds on August 27 in most key markets, but …