Samsung launched the latest tablet in its Galaxy Tab A (2016) series about four months ago. The Galaxy Tab A 10.1 is a mid-range tablet that’s available in both Wi-Fi only and cellular models. Just last week we reported that Samsung has a new variant of this tablet in the pipeline that features the new S Pen which was introduced with the Galaxy Note 7. We have now obtained some images of the Galaxy Tab A 2016 with S Pen that shows off the tablet in all its glory.

Samsung doesn’t seem to have made any major changes to the specifications of this tablet so expect the same 1.6GHz octa-core Exynos 7870 processor with 2GB RAM and 16GB of expandable internal storage. The original Galaxy Tab A 10.1 also features an 8-megapixel rear and 2-megapixel front camera as well as a 7,300mAh battery.

What we can tell you is that the Galaxy Tab A 2016 with S Pen has the same stylus as the Galaxy Note 7 so it features the same Air Command menu and S Pen features as the new flagship smartphone, features like the ability to translate a word by simply hovering the stylus above it. Screen off memo is present as well and so is the new Samsung Notes app that arrived with the Galaxy Note 7 and will soon be released for older Note handsets. Expect Samsung to officially announce this tablet in the near future. 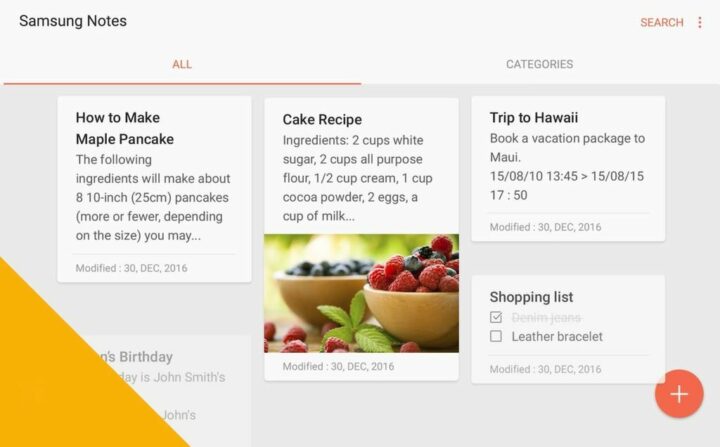 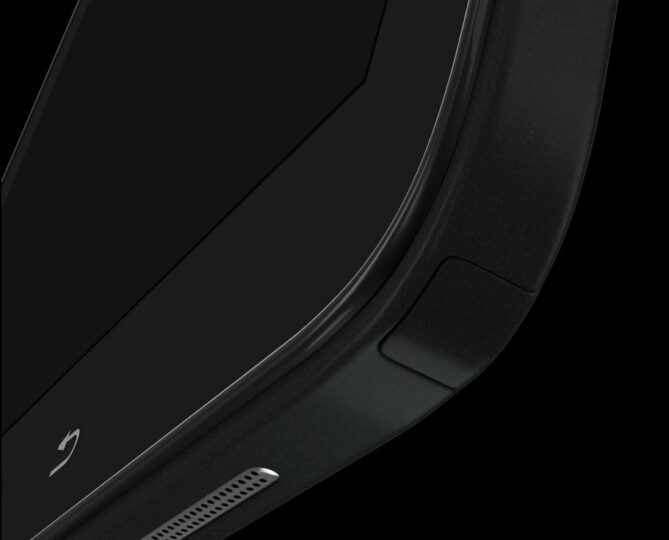 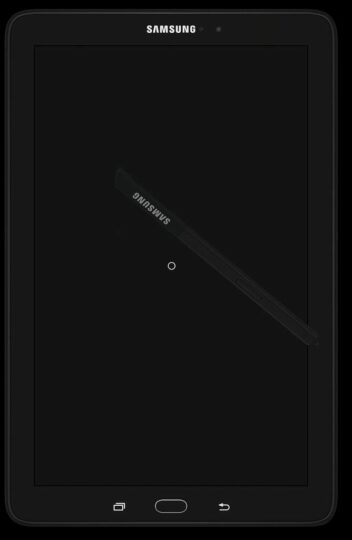