Dubious images of the Galaxy A5 (2017) metal shell leaked 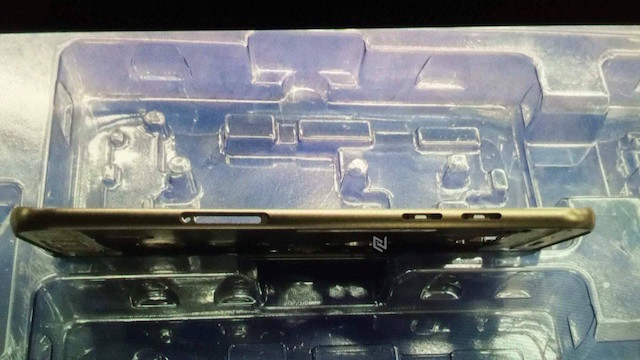 We exclusively confirmed about a week ago that Samsung is now working on the Galaxy A3, Galaxy A5 and Galaxy A7 (2017). The 2016 iteration of the Galaxy A series was released nine months ago so it’s time for the series to be refreshed. We’ve reported on purported specifications of the Galaxy A5 (2017) previously and now some dubious images of the handset’s metal shell have been leaked online.

Since the existing Galaxy A series already features a premium metal and glass build it won’t be surprising for anyone if the 2017 iteration of this series toes the same line. Additional improvements may include the addition of a USB Type-C port as well as water and dust resistance certification much like the one you get wth the Galaxy S7 series. As far as the specifications are concerned, the Galaxy A5 (2017) is expected to feature a 5.2-inch Full HD Super AMOLED display with an Exynos 7880 processor and 3GB RAM. Samsung is yet to reveal when it intends on refreshing the Galaxy A series of premium mid-range handsets. 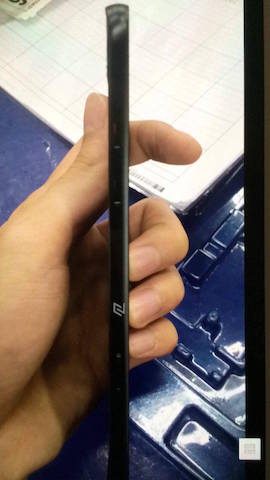