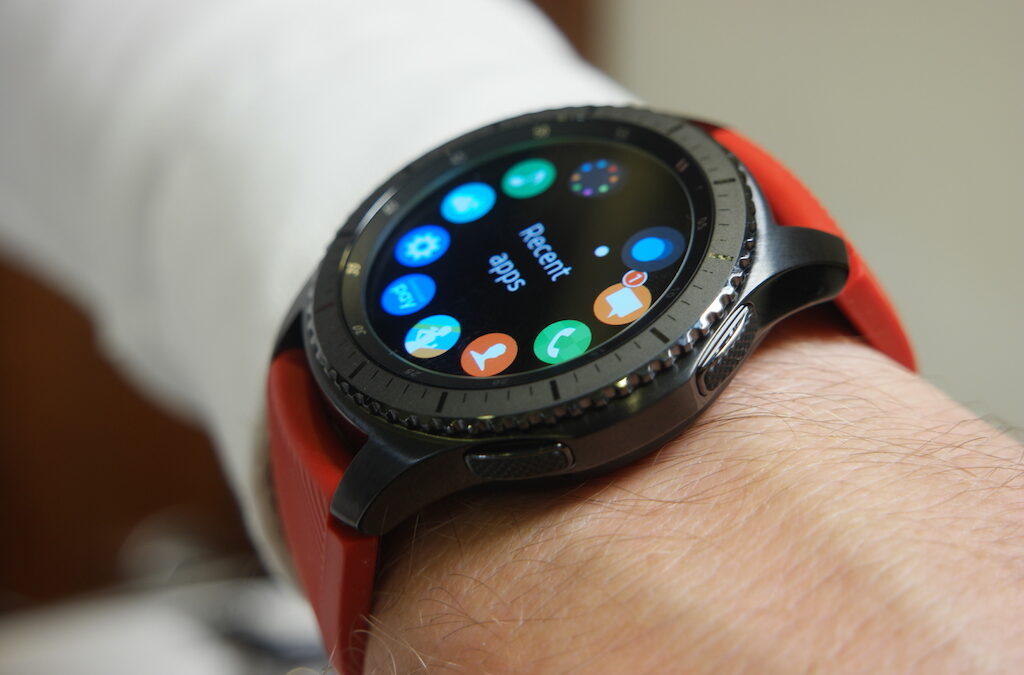 Less than an hour ago, Samsung finally took to the stage to take the wraps off the much-anticipated Gear S3 classic and Gear S3 frontier, and after playing around with the devices for a short while, we are pleased to report that we’re very impressed with the refined design and slew of added functionality that they have to offer. However, their larger faces and wider bodies certainly don’t appeal to everyone, which has left many people wanting to pick up the Gear S2 and Gear S2 Classic instead.

Fortunately, Samsung has revealed that it will not be discontinuing these devices. The Gear S2 and Gear S2 classic will, in fact, be the subjects of a much-needed price cut and will be placed alongside the Gear S3 classic, Gear S3 frontier and Gear Fit 2 in Samsung’s wearable lineup on its online store. The South Korean company has also announced that it will distribute a new firmware update for both watches before the end of the year packing all of the new software features that debuted on the Gear S3.