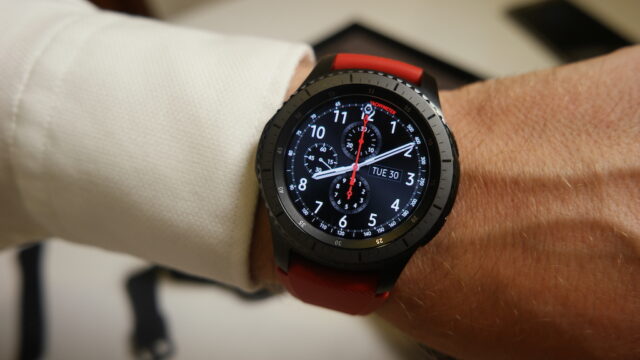 The Gear S2 was the first round smartwatch from Samsung and it showed that the company ripped up everything it had on smartwatches and went back to the drawing board to start from scratch. It didn’t need to take such drastic steps with the Gear S3 as the successor already had a good base to build upon. This is why if you’ve spent time with the Gear S2 your first impression of the Gear S3 will be that of refinement. Samsung has taken a good product and pushed the envelope which has resulted in substantial improvements. 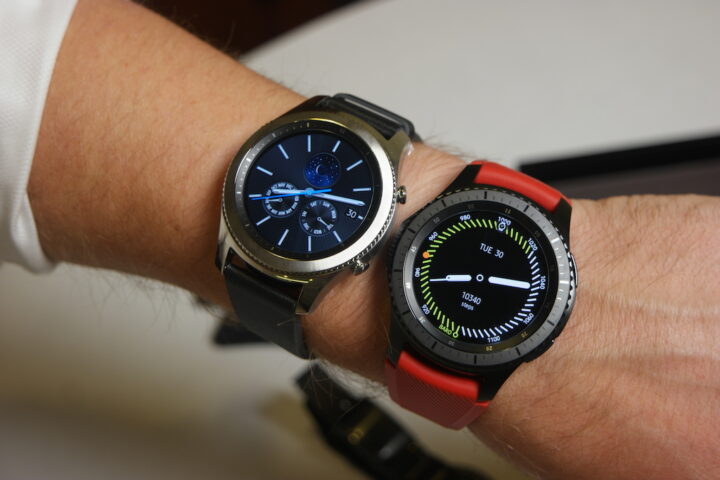 The moment you set your eyes on the Gear S3 you will immediately feel that it’s bigger than its predecessor. That’s true. The Gear S3 is bigger and heftier than the Gear S2 aside from the fact that it also weighs more. Samsung has complemented that by kicking up the finish of this product by several notches. Samsung says that it took inspiration from premium Swiss timepieces and it shows.

Samsung conducted market research and found that people buy two different kinds of watches: a conventional dress watch that they wear with formal attire and a sports watch which they can wear with just about anything. You feel that Samsung has made this distinction clear with the Gear S3 classic and the Gear S3 frontier. The latter has a sporty premium finish and bulk to it which is common with sports watches while the Gear S3 classic gets a conventional elegant finish so it won’t look out of place when you’re wearing a suit. One great change is that the buttons on the side are of the same size on both the classic and frontier models. 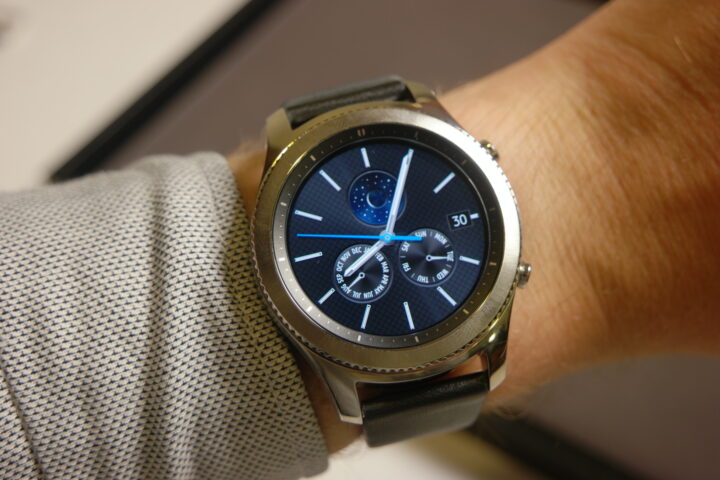 This is also Samsung’s first smartwatch to feature Corning Gorilla Glass SR+ which has been designed specifically for wearable devices to provide a tougher and more scratch resistant display. The Gear S2 features a 1.2-inch circular Super AMOLED display with 360 x 360 pixel resolution. Both models of its successor have a slightly larger 1.3-inch circular Super AMOLED display with the same pixel resolution. It’s only a small difference in size but it’s noticeable. The slight increase in size makes the display easier to read. The full-color Always On Display which supports 16 million colors and a separate second hand at first glance make the Gear S3 looks quite like a normal wristwatch. Samsung says that these refinements in the display don’t affect the battery as much since the smartwatch can go up to four days on a single charge. 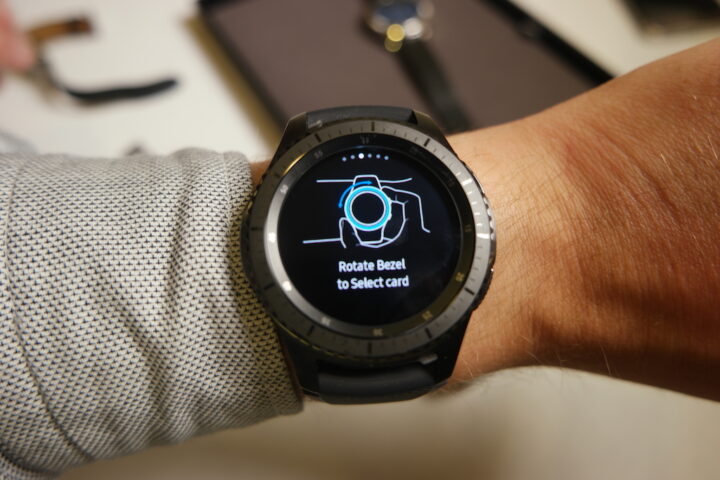 This is one of the defining features of the Samsung Gear smartwatches. Samsung brought a new concept to the smartwatch market last year with the Gear S2’s rotating bezel. The refinement here is just as visible as it is elsewhere on the Gear S3. Samsung has redesigned the bezel so it’s a lot smoother. In keeping with the distinction between a conventional and a sports watch, the Gear S3 frontier’s rotating bezel gives you satisfying clicks when you rotate the bezel. If you’ve ever owned one of those premium Swiss pilot’s watches with rotating bezels you will know exactly what I’m talking about. You don’t get the clicks on the Gear S3 classic as the bezel rotates very, very smoothly. 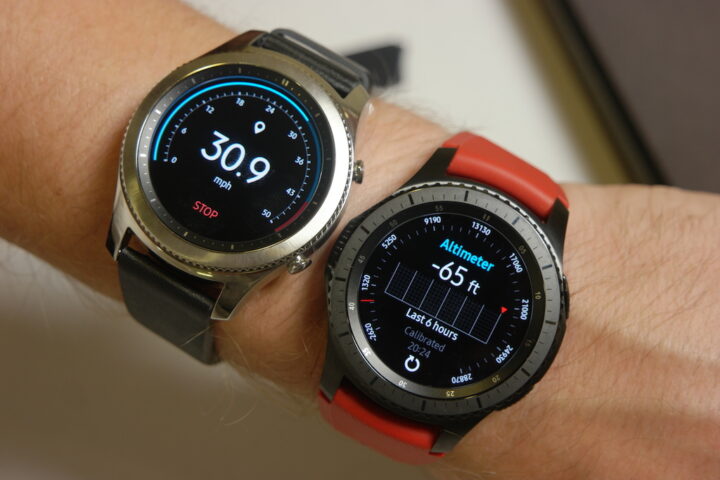 There won’t be a learning curve for you if you’ve used the Gear S2. However, it does come with the great features we exclusively reported on to aid those who live an active lifestyle. The watchfaces have been refined as well with a glare feature so they appear as if they’re real watchfaces when the watch moves with your wrist. Since there’s going to be an LTE model of the Gear S3 frontier users will also be able to make phone calls right from their wrist. All of this is powered by Tizen platform version 2.3.2. 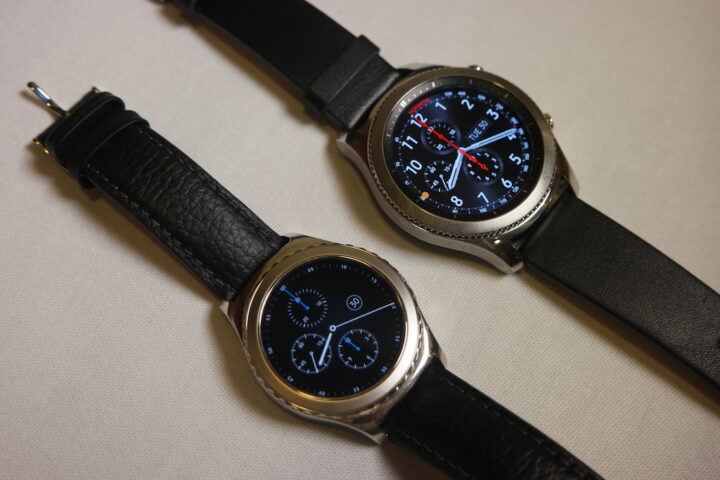