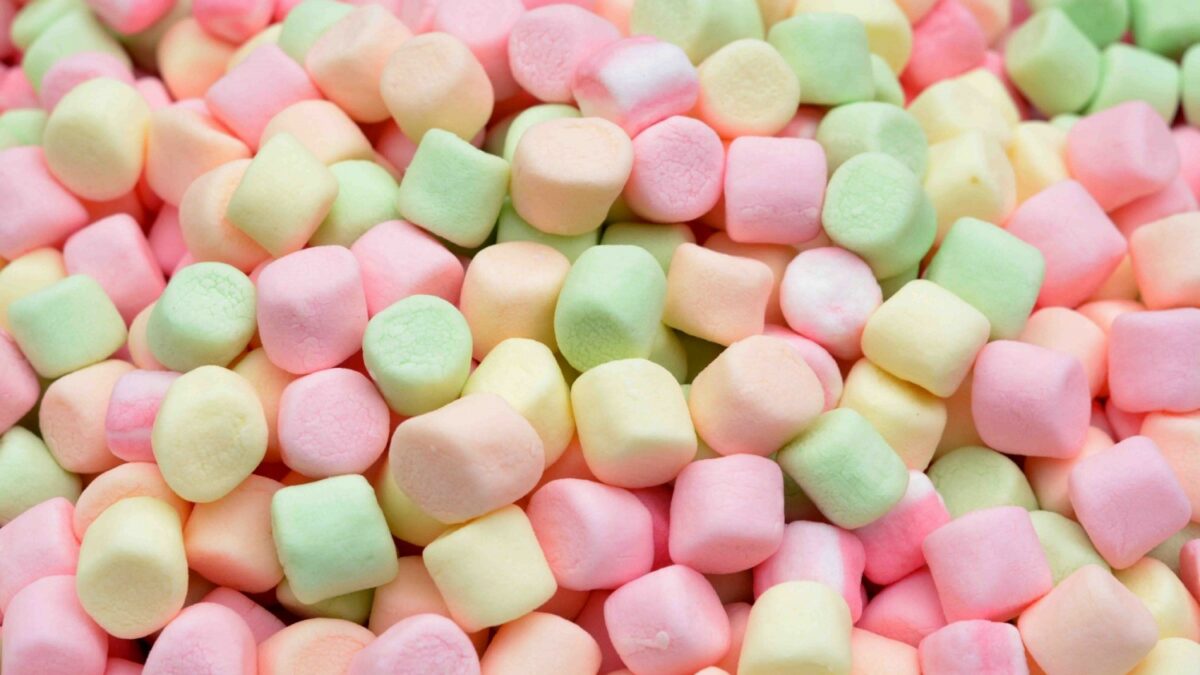 There has been a lot of speculation recently about the release of Marshmallow for the original Galaxy Tab S. Just a few days ago, Samsung Netherlands said that the company will not release Marshmallow for the Galaxy Tab S while Samsung Greece contradicted that today by saying that the tablet will indeed get Android 6.0. We’ve seen in the past as well that customer support reps on Twitter are not sure about Samsung’s update plans and this causes unnecessary concern among users.

We have found a user manual on Samsung’s website which confirms that the Marshmallow update is in the pipeline for the first-generation Galaxy Tab S and that it’s only a matter of time before this update is finally sent out to users who have certainly been waiting for a long time to get upgraded to Android 6.0. If you’ve been waiting for this update it would be best to tune out all the noise and rest assured that Marshmallow will be released for the original Galaxy Tab S in due time. 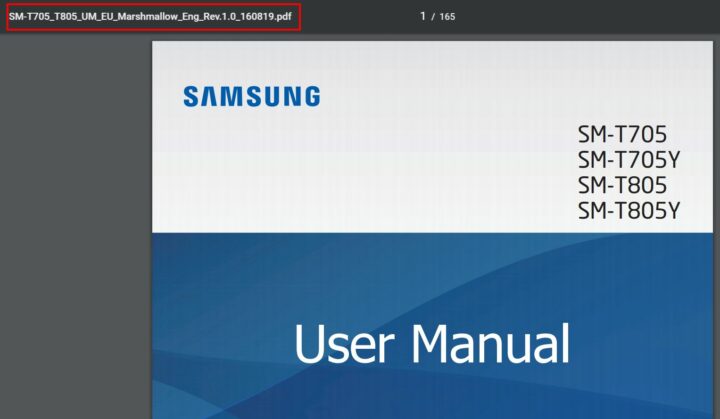