The Galaxy C7 (SM-7000) appears to be powered by a Qualcomm Snapdragon 625 processor with Adreno 506 graphics processor, 4GB RAM, 32GB internal storage, 8-megapixel front and 16-megapixel rear camera as well as Android 6.0.1 Marshmallow. The Galaxy C5 features a 5.2-inch display and it’s likely that the Galaxy C7 will have a 5.5-inch 1920×1080 pixel resolution display. Samsung is expected to launch the Galaxy C series exclusively for the Chinese market next month though it’s possible that these handsets might make their way to other markets in the future. 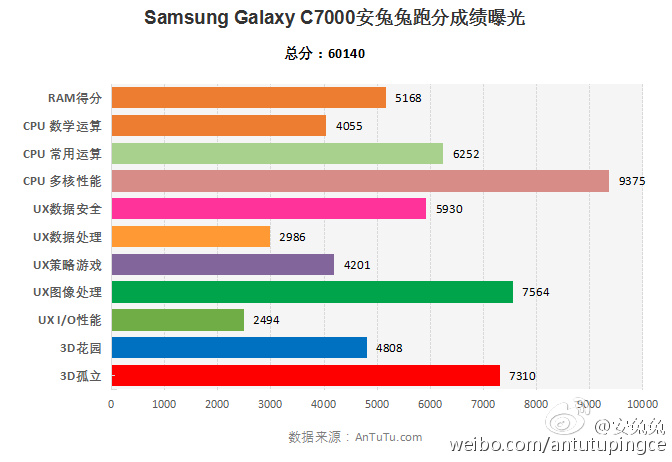 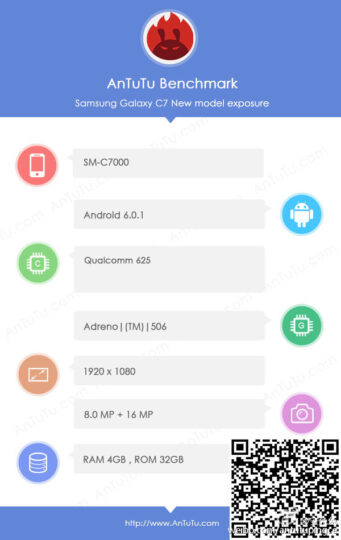 The Galaxy C7 was launched in June last year so it’s about time that Samsung came out with its successor. We’ve been hearing reports about a Galaxy C7 (2017) that’s in the pipeline. The upcoming handset received its Bluetooth certification two weeks ago and it has now stopped by the Wi-Fi Alliance for yet another […]