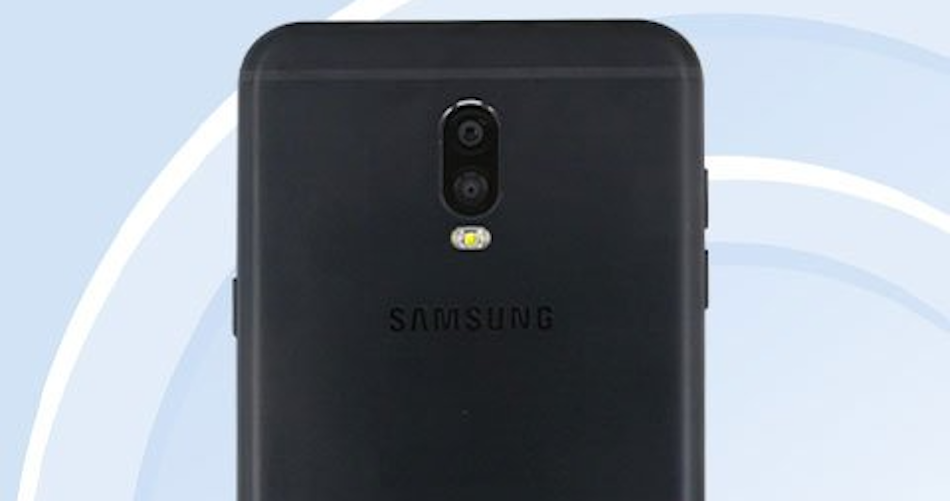 Last week, a reliable Twitter tipster revealed that the Galaxy C7 (2017) will come with a dual-camera setup, and now the handset has been spotted on Chinese certification authority TENAA’s database with — you guessed it — a dual-camera.

Unfortunately, the documentation doesn’t reveal anything about the handset, other than that it’ll feature a two-sensor camera configuration similar to the one rumored to be on board the upcoming and Galaxy J7 (2017) and Galaxy Note 8.

This doesn’t necessarily mean that the Galaxy C7 (2017) will come with a dual-camera, though. It’s possible that Samsung’s only testing the setup, and will scrap it ahead of the device’s release — but that doesn’t seem too likely.

The Galaxy C range is typically reserved for China and seeing as the handset has now passed through the region’s certification body, it’s safe to assume that its launch is imminent. Exactly when it’ll take place, however, remains unknown.