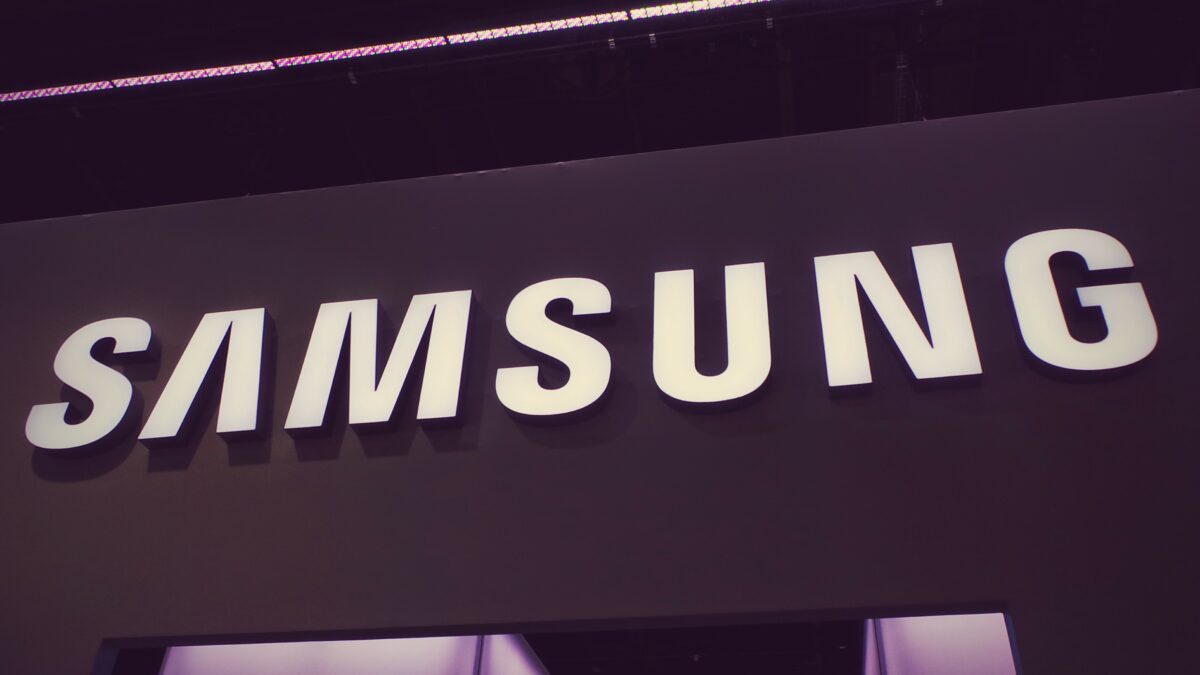 The Galaxy C5 is expected to make a debut sometime next month as the first device in Samsung’s new Galaxy C lineup. We have seen some of the phone’s specs leak online, and our sources tell us that Samsung has now started development of the C5’s software. This means that the device’s hardware is now final and isn’t expected to change before the official launch.

There’s no software development for the Galaxy C7 yet, so the C5 will either be launching first or Samsung will be delaying the debut of the Galaxy C lineup to June or later this year so it can bring both devices to market at the same time. The Galaxy C series should feature a slim metallic design, and the Galaxy C5 should come with a 5.2-inch Full HD display, a Snapdragon 617 SoC, 4GB of RAM, and Android 6.0.1 Marshmallow. China is set to be the first launch market, and it could possibly be the sole country where the Galaxy C handsets will be available.