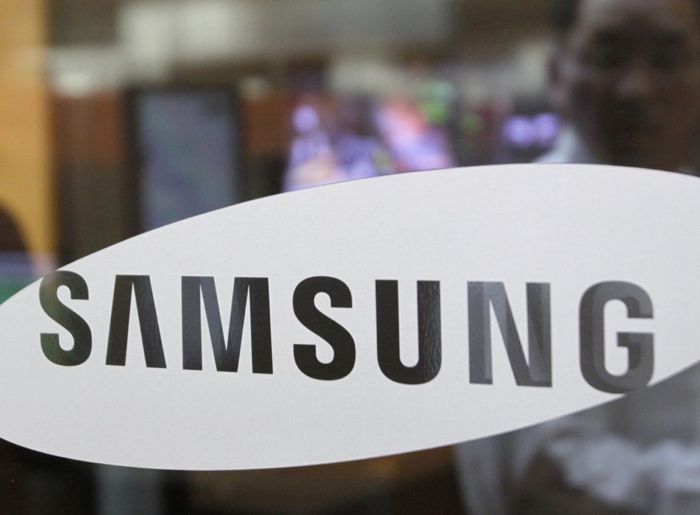 Samsung is working on a new C series of smartphones. An SM-C5000 is undergoing testing in India, and thanks to our insiders we can confirm that a C7000 is also in the works. Both phones will target the Chinese market, though we’re told that it won’t necessarily be exclusive to China. The C5000 has a 5.2-inch display according to its import listing, but no other details are currently available.

The Galaxy A5 (2016) also has a 5.2-inch screen and is accompanied by a 4.7-inch and 5.5-inch Galaxy A3 (2016) and Galaxy A7 (2016), and if we were to hazard a guess the C series might also feature the same screen sizes, at least on the C5000 and C7000. A C3000 with a sub-5-inch display probably won’t be on offer, given Chinese consumers’ affinity with large smartphones. In terms of other specs, the C series could be positioned just a bit lower than the A series – perhaps as a cheaper alternative in the mid-range segment?

It’s all speculation until more information on the new lineup crops up. Yet another smartphone series is certainly in the works over in Samsung’s R&D centers, and we can only hope that it will be different enough to warrant a place in the company’s galaxy of mobile devices.

Samsung SM-C5000 in India w/ 5.2 inch screen: either they're starting a Galaxy C Series or it's a new Galaxy Cam 🙂 pic.twitter.com/AlpCz7X7P5