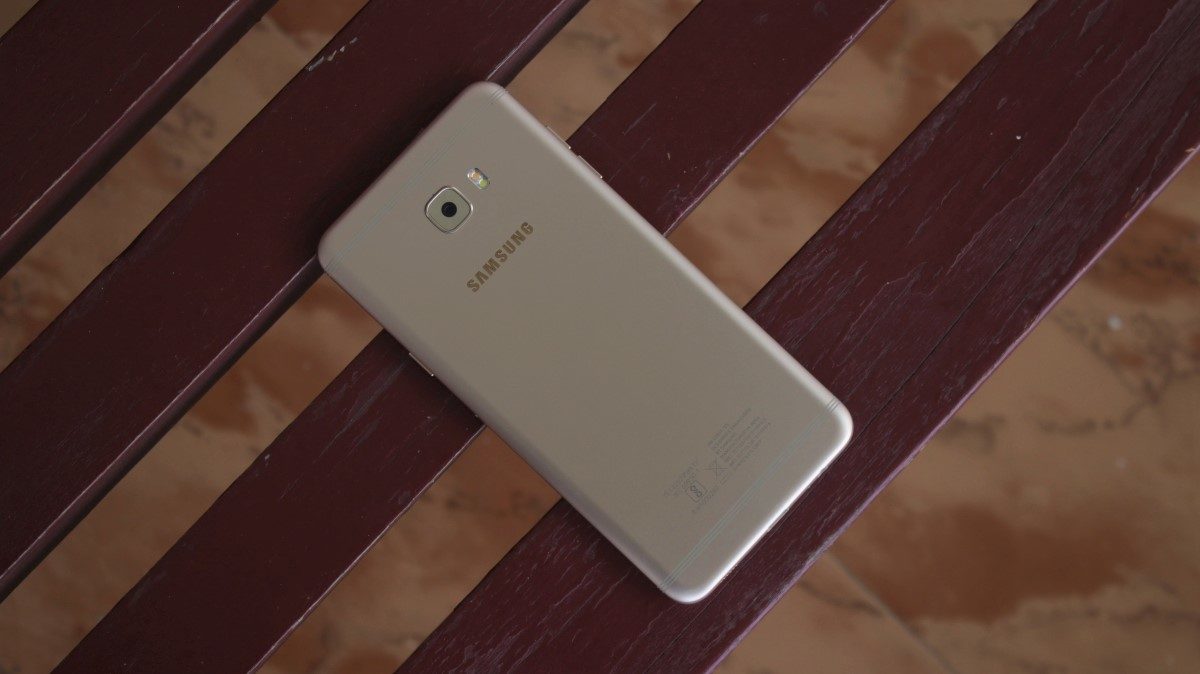 In yet another instance of Samsung’s top-of-the-line phones falling behind mid-range ones as far as Android’s security patches are concerned, the company is pushing out an update with the December security patch to the unlocked Galaxy C7 in China. From what we know, this is the second device after the Galaxy A5 (2016) to get the latest patch. Based on Samsung’s update scene in the last couple of months, we’re guessing this means the December patch will reach all of the company’s 2017 flagship phones sometime in mid-January.

The December security patch fixes numerous Android vulnerabilities, along with ten exploits that only affect Samsung devices. We don’t know if the Galaxy C7 update brings anything else, but it’s highly unlikely for a device that’s from the mid-range segment and has been on sale for a long time. There’s no way to tell, of course, given the C7 is limited to the Chinese market. Hopefully, the December patch will be making its way to more devices soon, especially those that are more widely available.

If you own a Galaxy C7, you can grab the update from the Settings » Software update menu. We also have the firmware in our database, which you can use to upgrade manually using a PC. Seeing the December security patch update on some other Galaxy phone that you own? Do let us know in the comments!