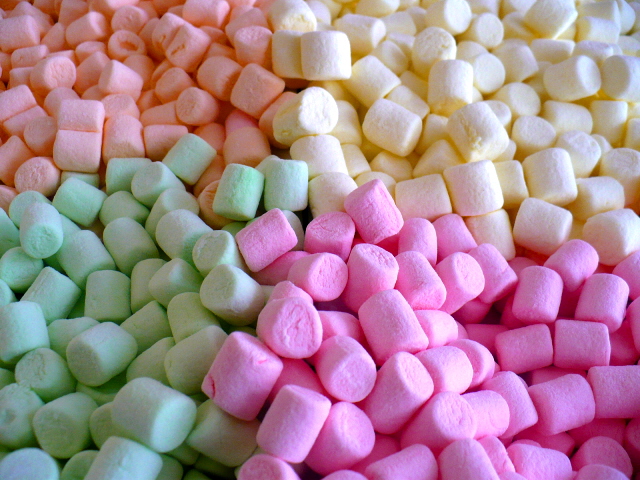 We’ve received user reports from far and wide that Samsung has released the much-awaited Marshmallow update for the Galaxy Note 4, model N910C to be precise, which is the Exynos-powered version of the Samsung phablet. The update comes in at just under 1.3GB and it bumps the OS version to 6.0.1. All the bells and whistles that you expect from Marshmallow are included in the update. Several reports mention that the screen-off memo feature from the Note 5 has been brought over to the Galaxy Note 4 with today’s release.

It’s likely that the update will be released to other models of the Galaxy Note 4 in the near future. Users in the United States who have carrier-locked models are still waiting for Marshmallow to arrive, Sprint did release the update on its network a couple of weeks ago so it may not be long before the other carriers follow suit.