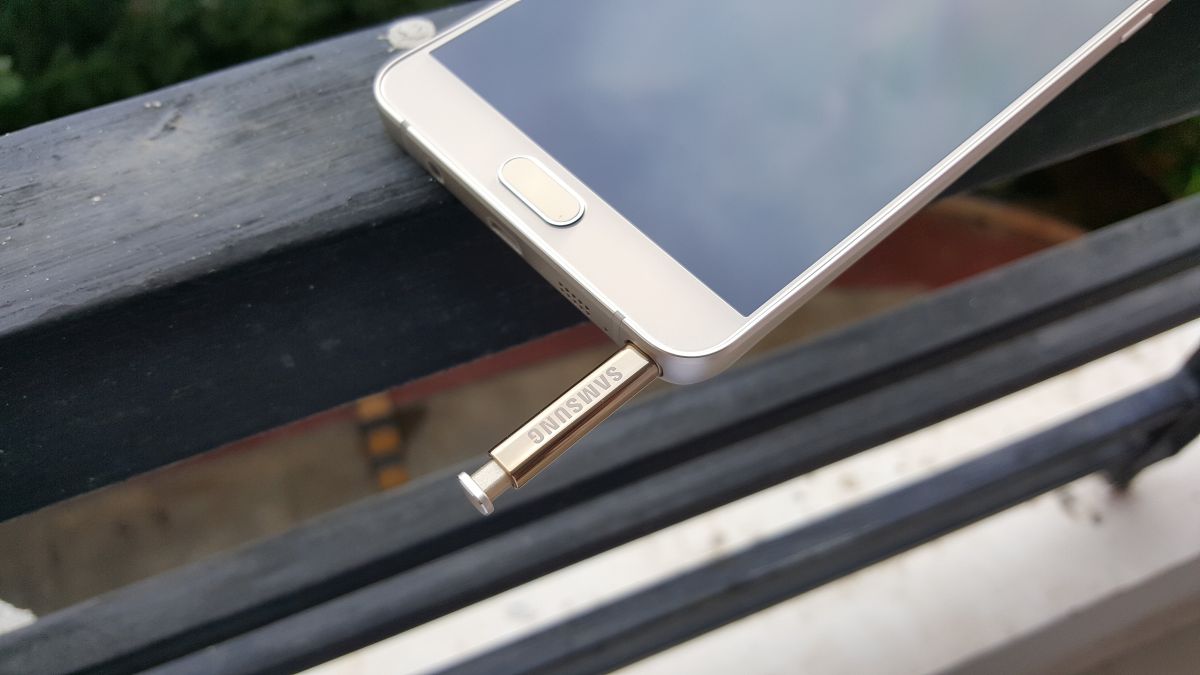 Samsung fans have fell in love with the Galaxy Note 5‘s screen-off memo feature which makes the S-pen far more useful. You can take out your S-Pen and start typing directly on your screen without any steps in-between as the phone launches an app with a full black background. This is very energy efficient because Super AMOLED displays simply turn off individual black pixels so your Galaxy Note 5 only uses a little bit of power while enabling quicker access to a very productive function.

Since it has been such a popular feature the folks over at XDA have managed to port this application to other Note devices such as the Galaxy Note 3, Galaxy Note 4 and the Galaxy Note Edge. It also works on the recent Galaxy S6 or the S6 edge Plus but since these devices don’t have an S-Pen, there’s no way to turn the app on. To take advantage of the feature on your Note device, head over to the source link and follow the instructions (hint: you just need to install the app’s APK file.)