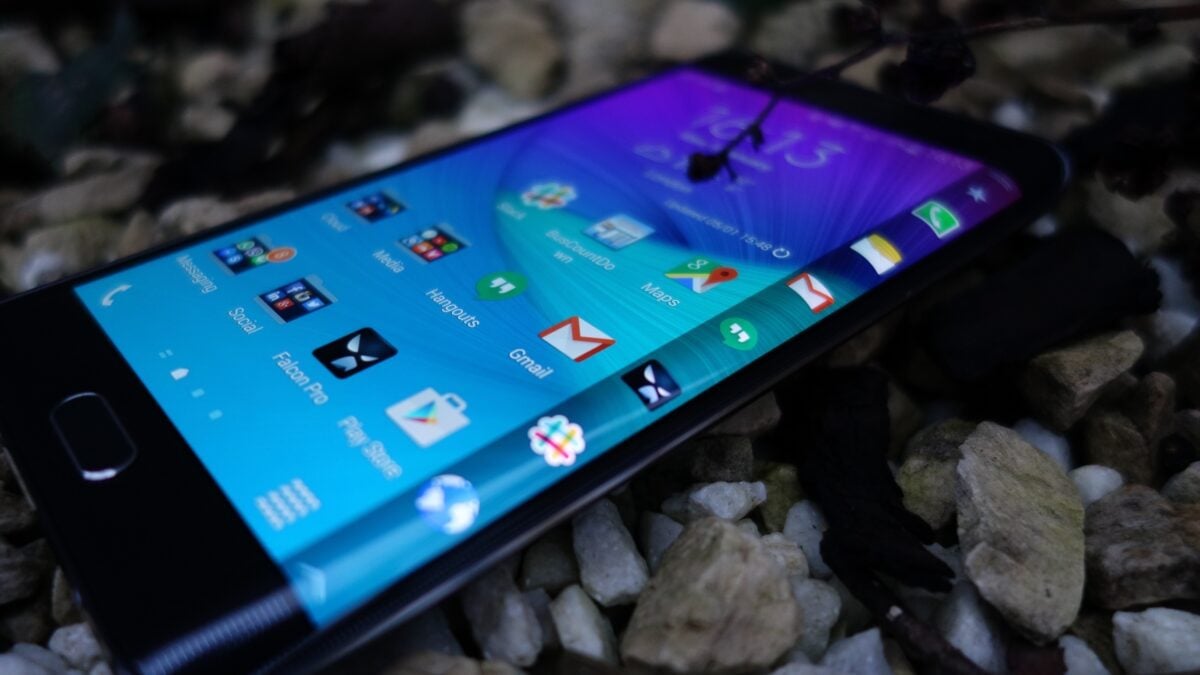 The Galaxy Note Edge was Samsung’s first smartphone with a curved “edge” display. It was announced at the IFA 2014 trade show in Berlin. Simply put, the functionality was amazing. The Galaxy Note Edge felt great in the hand and was easy to use thanks to its curved display. The software features, particularly Apps Edge, were well suited to the device. It allowed users to access the most frequently used apps or functions with a simple swipe.

It turned out to be more of an experimental device for Samsung. It never released a successor to the Galaxy Note Edge. However, it did bring the curved display to the Galaxy S6 edge. The device had a display curved on both sides instead of just one side like the Galaxy Note Edge. This meant that the curve wasn’t as pronounced as it was on the latter. Thus Apps Edge was never as good as it used to be.

I have been disappointed by the Apps Edge panel on all flagships since the Galaxy Note Edge. It’s sad to see that it took Samsung only a year to kill such a unique and amazing multi-tasking feature.

What are your views on the matter? Vote below and share your thoughts with us in the comments below.

Results: 45 percent voters say they still use Apps Edge, while 29 percent say they never use it. 25 percent of voters believe it needs more functionality, but we’re guessing that wish may not come true anytime soon since Samsung isn’t going back to bigger curves. A measly 1 percent of voters had no idea Apps Edge even existed.

Do you still use the Apps Edge feature on your Samsung flagships?
Poll Galaxy Note Edge Load 30 comments

Samsung has today started rolling out a beefy maintenance update for the unlocked model of the Galaxy Note Edge in Europe. The upgrade is identical to the release that the firm began distributing for the Galaxy Note 4 in the region a little over a week ago, bringing a flurry of bug fixes, stability improvements […]