[Poll Results!] How often do you use the Edge screen on your Samsung flagship? 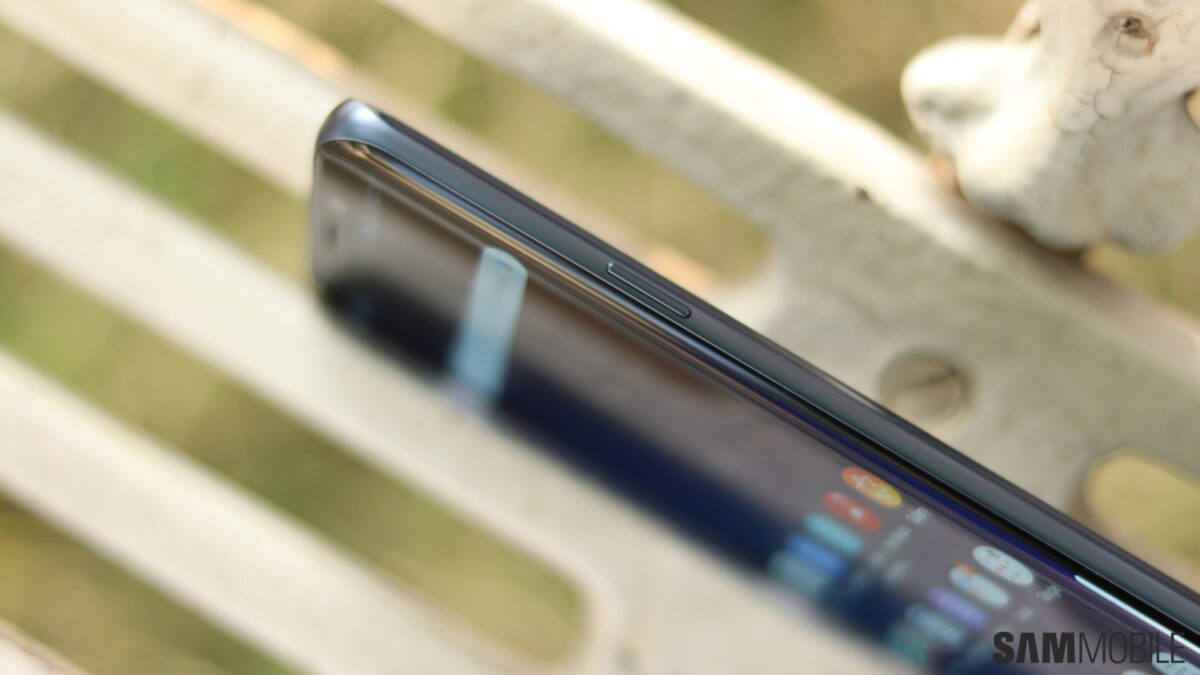 When Samsung first launched the Galaxy S6 edge with its dual-curve display, people were skeptical of the kind of utility those edges would provide, given the edges were much smaller than the single edge on the Galaxy Note Edge. Indeed, the Edge screen on the Galaxy S6 edge wasn’t packed with functionality, but it’s been three years since the S6 edge was launched, and Samsung has added new features to the Edge screen with each major software update.

Today, you can call up the Edge screen to take custom screenshots and make animated GIFs, start two apps in Multi Window directly by using App Pair shortcuts, initiate custom tasks (such as going directly to the selfie camera or the compose message screen, among others), and check your saved reminders in Bixby, in addition to more basic functions such as accessing your favorite contacts and apps. The Edge screen works from anywhere in the interface, and in its latest iteration on Android 8.0 Oreo, it’s packed to the brim with customization options.

We’ve asked our readers just how often they use the Edge screen features in the past, and it had turned out quite a few folks take advantage of the quick access it offers to various actions and information. Well, it’s been a few years since then, and it’s possible many of you have either started depending on the Edge screen more than you did in the past or have stopped using it completely. Others may still be as big fans of the Edge screen as they were before it become so functional, while some are probably still wondering what all the fanfare is about.

That’s why we’re putting out a similar poll again, so let us know by selecting the appropriate option and then expand on your thoughts in the comments section!

Results: Based on the votes from our readers, it looks like almost an equal number of users use the Edge screen features a lot and keep it disabled. 3 percent of voters say they have started using the Edge screen recently though they were not a fan before, while 5 percent say they were fond of the Edge screen but don’t use it anymore. Not surprisingly, 11 percent of voters say they want their flat screens back, a sentiment Samsung is unlikely to ever support given the increased sales figures thanks to the futuristic design on the company’s flagships made possible by those curves.

How often do you use the Edge screen on your Samsung flagship?
Poll Edge screen Load 54 comments