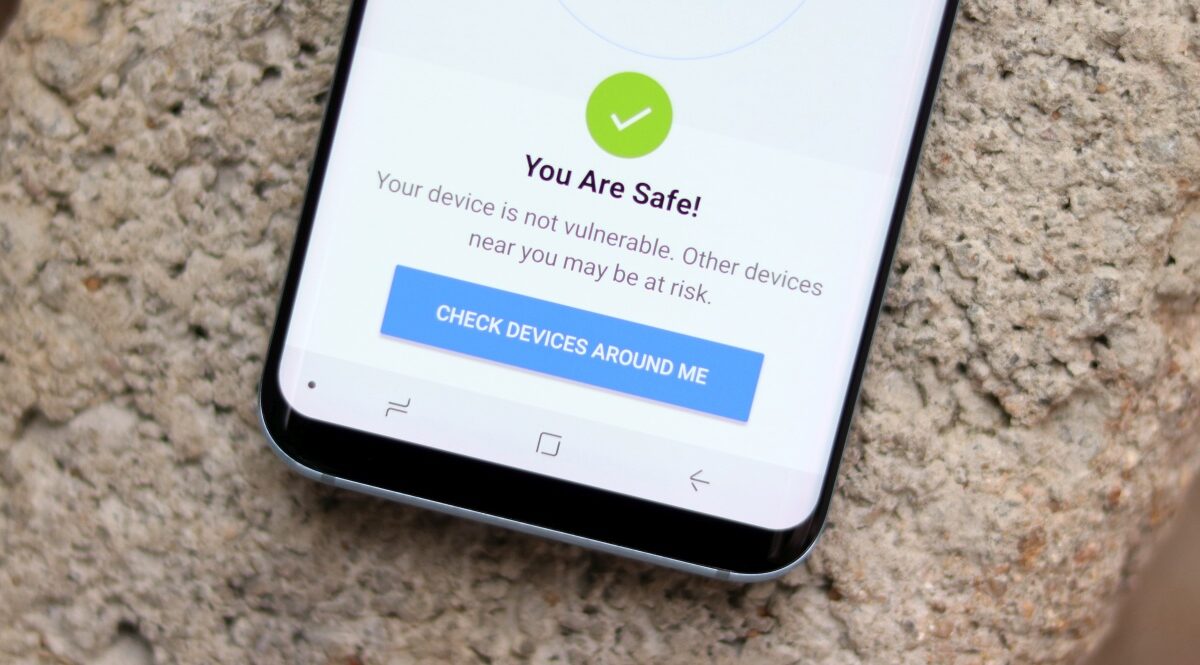 Samsung continues to plug a major security vulnerability on its devices. The company today rolled out the Blueborne fix for Galaxy Note 4, Galaxy J3 (2017), Galaxy S5 Plus and the Galaxy Tab S3. Devices like the Galaxy S8, Galaxy Note 8, Galaxy S5, Galaxy A5 (2016) and many others have already received the fix.

The Blueborne vulnerability affects countless Android smartphones. It enables hackers to completely take over a target’s device even when the device isn’t paired with the hacker’s device or set to discoverable mode.

The Blueborne fix for Galaxy Note 4 has been released with firmware version N910FXXS1DQI5. It doesn’t bump up the device from Android 6.0.1 and also retains the security patch level to August 2017. Download it here.

The first device in this year’s Galaxy J series to receive the Blueborne fix is the Galaxy J3 (2017). Samsung has rolled out firmware version J330FNXXS1AQI1 for this device today. It also gets the August 2017 security patch.

Samsung has also released a firmware update for the Galaxy Tab S3 today which brings the fix for this vulnerability. The tablet was previously on the June security patch so a jump to the August patch is a welcome upgrade. Download it from our firmware section.

Last but not the least, the Galaxy S5 Plus has received firmware version G901FXXS1CQI4 today with the August patch as well. It was previously on the April security patch. Samsung has already released the Blueborne fix for the Galaxy S5. It’s also available for download now.

We can be sure that the company is going to roll out this fix for additional handsets in the coming days.