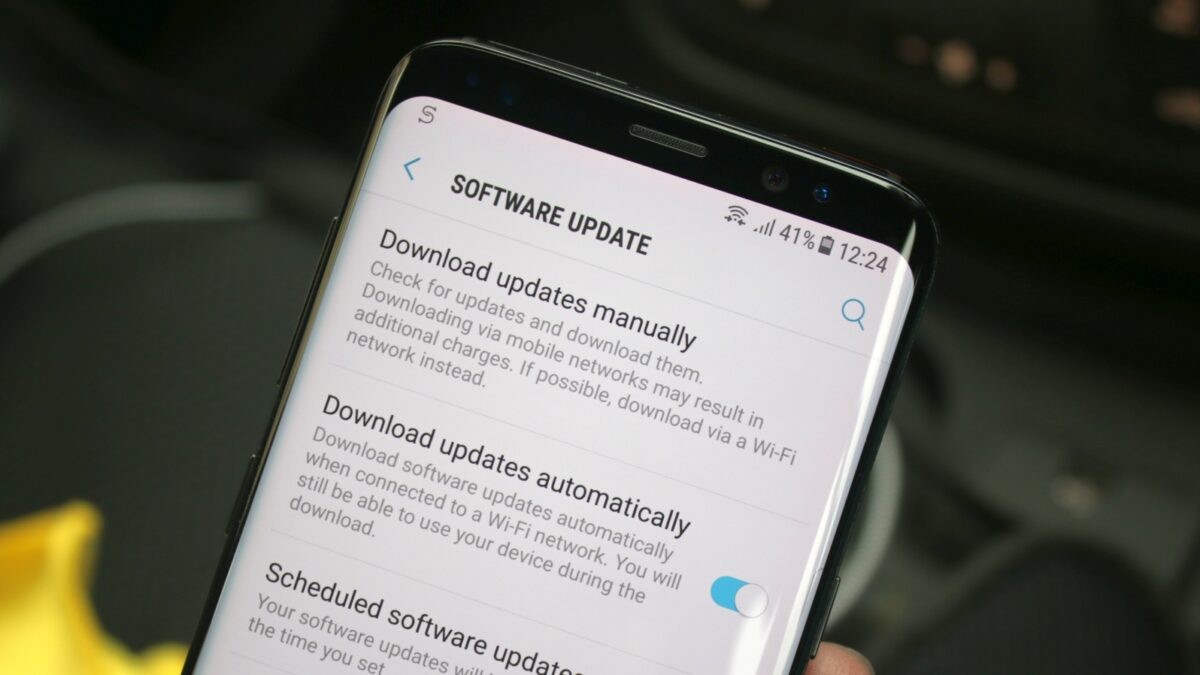 Samsung is committed to rolling out security updates for its Android-powered devices on a monthly basis. The company bundles them with the monthly security updates that are sent out by Google.

At the start of every month, Samsung posts the details about that month’s Security Maintenance Release on its dedicated security website. The company has now confirmed that it’s rolling out a security maintenance release for its major flagship models as part of its monthly update process.

The latest Android security patch from Google brings fixes for 28 vulnerabilities in the Android operating system. Google notes in its bulletin that two security patch level strings enable “Android partners with the flexibility to more quickly fix a subset of vulnerabilities that are similar across all Android devices.”

The security update that Samsung is going to roll out for its devices now include patches for 12 Samsung Vulnerabilities and Exposures (SVE). The patches will help improve the security of Samsung’s mobile devices.

Samsung appears to have already started rolling out the August security update in some markets for one of its devices. It’s only a matter of time before the latest security update starts making its way to more recent flagship models across the globe.

Samsung has released its first routine maintenance update—J730FXXU1AQI5—for the Galaxy J7 (2017) in Europe. The upgrade transports all of the changes baked into August’s security release, which includes patches for twenty-eight Common Vulnerabilities and Exposures in the Android operating system and twelve in the firm’s firmware, in addition to a patch for the BlueBorne security […]

Samsung releases a new security update every month which includes all of the monthly Android Security Bulletin patches from Google as well as the patches for Samsung Vulnerabilities and Exposures. The company has set up a dedicated blog for this purpose where it details these updates and hosts information about all past updates. Samsung today […]

After the Stagefright vulnerability caused a lot of concern for Android users, Google committed to releasing monthly security updates for its mobile OS, and OEMs like Samsung committed to that as well. The company now details the upcoming security update at the start of each month and today it has revealed what the September Security […]

Samsung is in the midst of distributing this month’s security maintenance update to all factory unlocked variants of the Galaxy Note 4 located in Europe. As outlined by the firm in a post over on its official Security Blog, the upgrade, which carries the firmware version XXS1DPH1, is primarily aimed at resolving an issue that results in malware being […]

Samsung has already started pushing out the July 1 version of this month’s Security Maintenance Release to all unlocked variants of the Galaxy S7 located in Europe, and now it’s in the midst of distributing an identical update for all unbranded models of the Galaxy S6, Galaxy S6 edge and Galaxy S6 edge+ in the […]