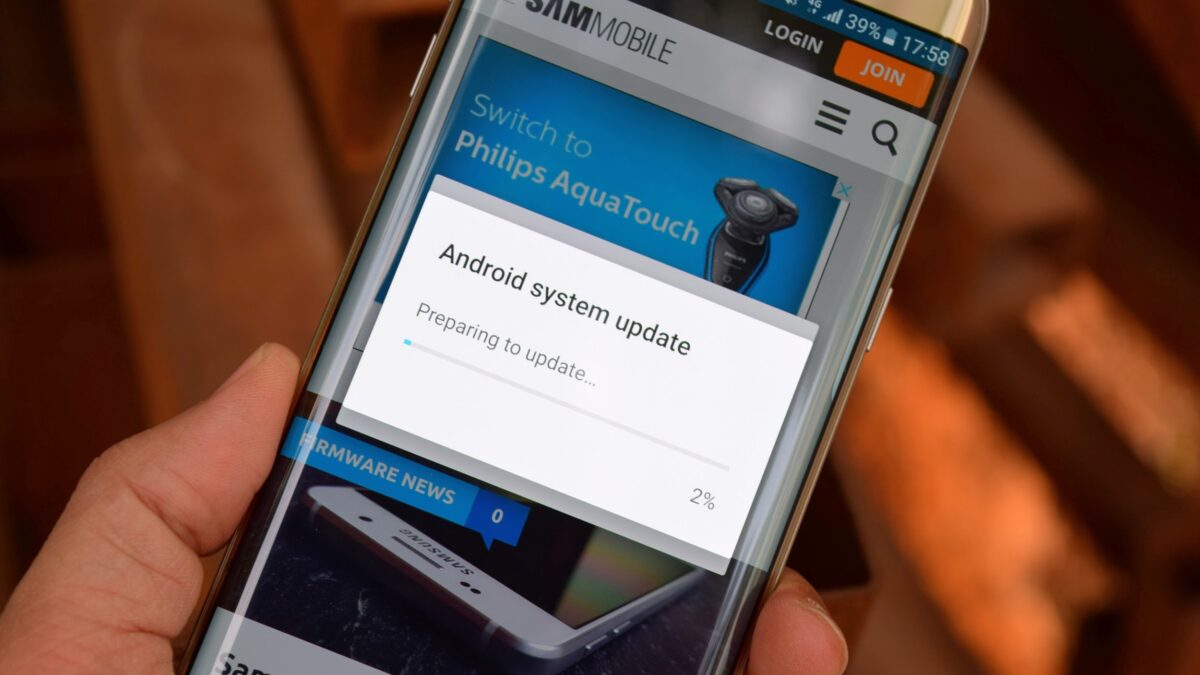 Google started pushing the August security patch to Nexus and Pixel devices recently, and it turns out Samsung isn’t too far behind and has released an update with the August 1 security patch for the Galaxy J7 Prime in a couple of markets. In fact, Samsung may have released the update before Google, as the updates for the Galaxy J7 Prime went out on the first day of the month, but that’s not surprising as Google implements a separate update dated the 5th of every month. In any case, it’s a good development, even though Samsung’s latest flagships are yet to receive an update with the latest security fixes.

The August Security Maintenance Release (SMR) comes with fixes for 12 vulnerabilities and exploits exclusive to Samsung’s software, in addition to a bunch of fixes part of the standard Android security patch. Samsung should be releasing the update to more devices in the coming days, and as usual, we will be sure to tell you when a particular device gets updated. For more details on this month’s security patch, head over to the source link. If you have a device that has received the August security update, do let us know in the comments.

For a weekly roundup of the firmware updates sent out by Samsung, don’t forget to check out our weekly firmware magazine!

Samsung has just released an update for the Galaxy J7 Prime in Panama, and the update comes with the November …

As expected, Samsung hasn’t started rolling out the latest security patch to its flagship phones and is …

After rolling out the Nougat update for the Galaxy J7 (2016) two days ago, Samsung has started rolling it out …