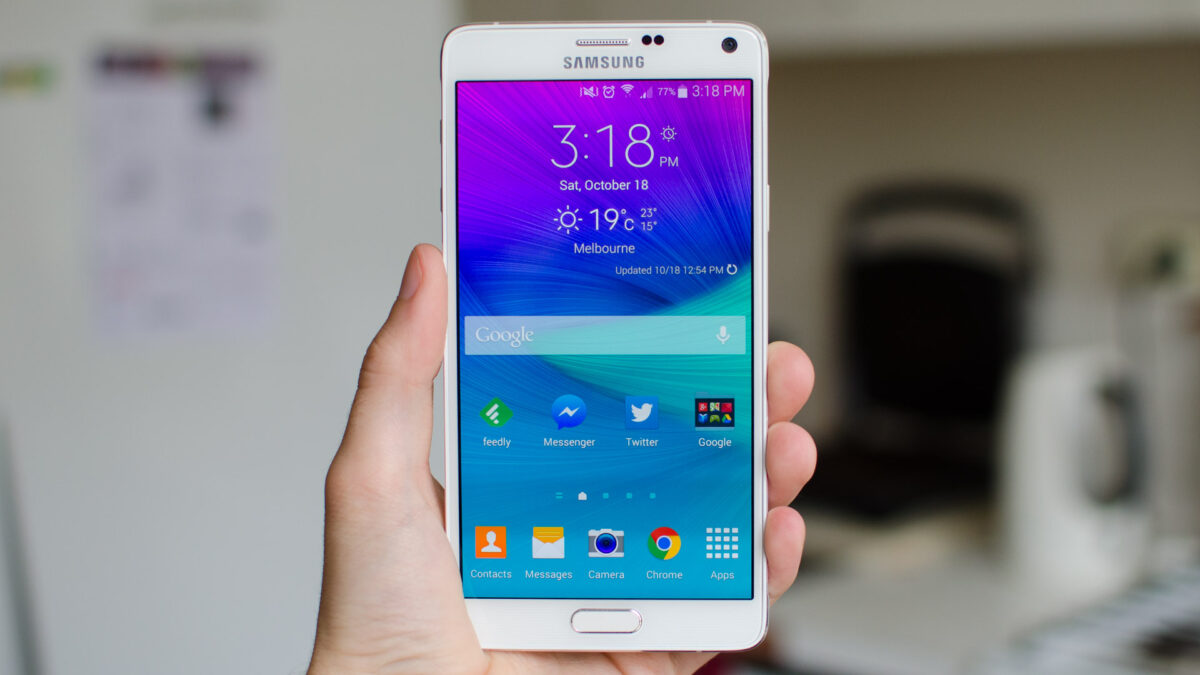 Verizon has released the Galaxy Note 4 Blueborne patch today. The carrier has been doing a good job recently of updating older devices with the latest security updates. This particular security update is a fix for the Blueborne Bluetooth vulnerability.

You may have heard about Blueborne recently. Discovered recently, it exposes countless Android devices to a potential takeover by hackers. This Bluetooth vulnerability also affects Linux, Windows and some versions of iOS.

The vulnerabilities allow for remote code execution which enables attackers to completely takeover the target device without the user even knowing. The attacker can then launch any app, install malicious code and even siphon data off of the device.

Verizon doesn’t exactly specify if it’s talking about the September security patch in cryptic terms. Nevertheless, the important thing here is that the Galaxy Note 4 Blueborne patch is included and that’s good enough for now.

There are newer devices that have yet to receive this fix. Hopefully, Samsung and Verizon will send the fix out for them in the near future.

Update: We’ve discovered that the latest build for the Verizon Galaxy Note 4 is N910VVRU2CQI2. The carrier’s support page isn’t up to date, apparently.

There are a lot of people out there who are still holding on to their Galaxy Note 4 even though the device is almost three years old now. Many of them didn’t upgrade to the Galaxy Note 5 because it didn’t have a microSD card slot and a removable battery. Customers in Europe didn’t even […]