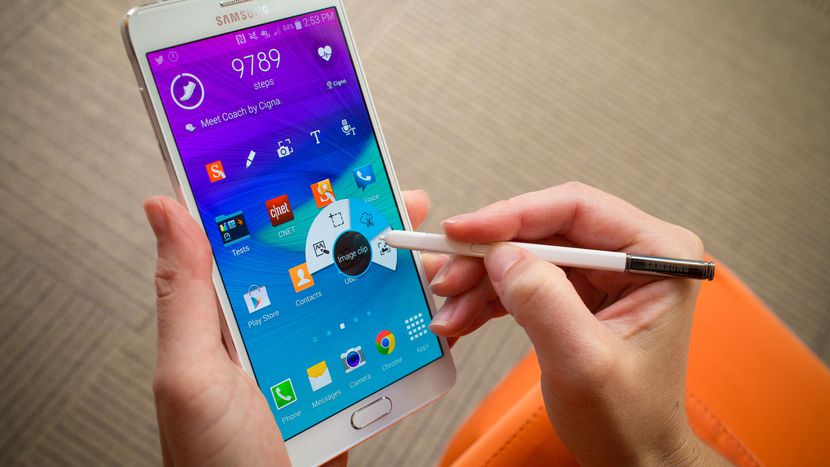 The Galaxy Note 4 may not be eligible for any major Android platform updates but it’s still receiving the latest security updates. Samsung has rolled out the August 2017 security patch for the Galaxy Note 4.

This handset is almost three years old now and well beyond the two-year support window for major platform updates. However, Samsung is ensuring that some of its previous flagships receive the latest security updates. It rolled out the August security patch for the Galaxy S5 not too long ago as well.

It’s rolling out firmware version N910FXXS1DQH8 for the unbranded Galaxy Note 4 in the Netherlands. The update weighs in around 200MB and brings the August security patch. It also includes optimizations for the battery as well as tweaks for overall device stability and memory management.

The Android Security Maintenance Release for the month of August 2017 brings fixes for 28 vulnerabilities in the operating system. It also includes fixes for 12 Samsung Vulnerabilities and Exposures (SVE) which were found in the manufacturer’s own software.

Samsung has rolled out this firmware update for the Galaxy Note 4 in several markets across Europe, including Italy and Austria. Head over to our firmware section to check if it has been rolled out in your market. 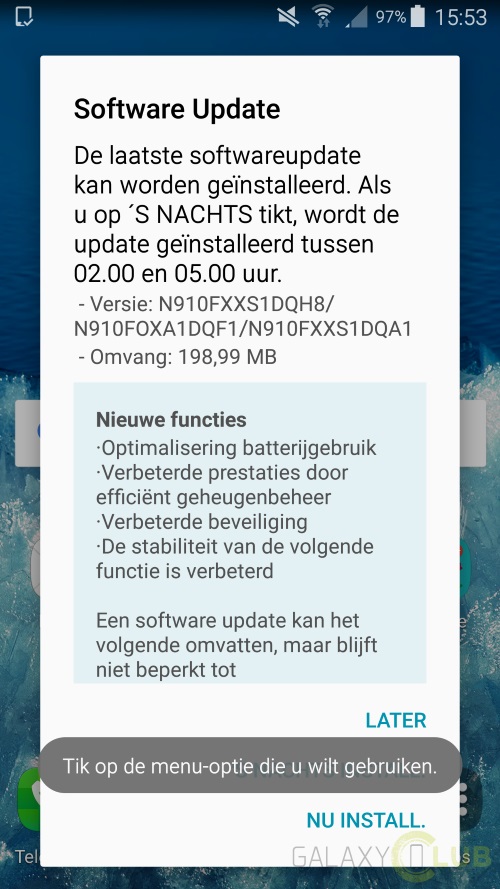 There are a lot of people out there who are still holding on to their Galaxy Note 4 even though the device is almost three years old now. Many of them didn’t upgrade to the Galaxy Note 5 because it didn’t have a microSD card slot and a removable battery. Customers in Europe didn’t even […]