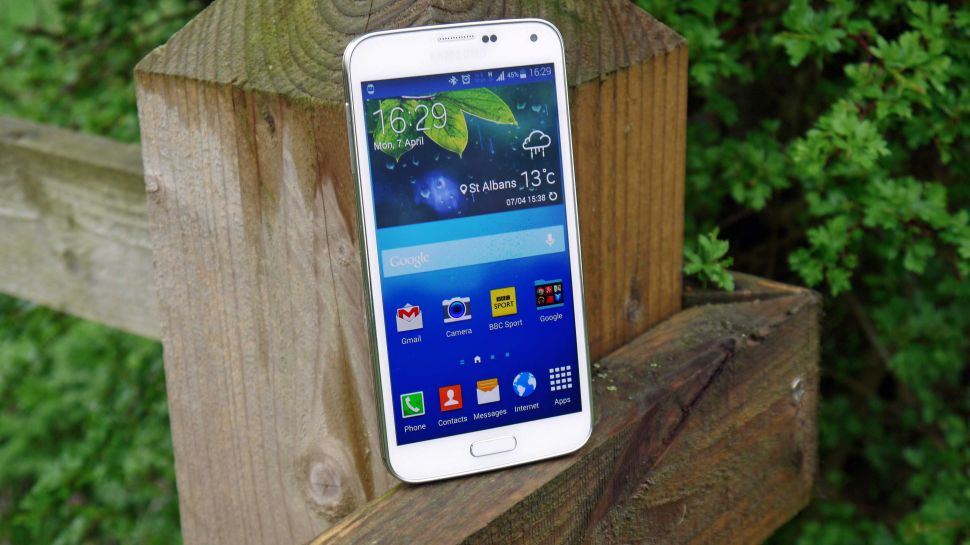 Samsung has been doing a good job of rolling out security updates even for devices that you might think would no longer receive updates. Take the Galaxy S5 for example. It was released more than three years ago in April 2014. Then again, it’s still the most popular Samsung smartphone in the US. It has now received the August 2017 security patch on Verizon.

Firmware version G900VVRU2DQH2 is now being rolled out for the Galaxy S5 on Verizon for customers in the United States. The changelog mentions that this update brings the August 2017 security patch. It also fixes an issue where the device was unable to connect and pair with some Bluetooth Low Energy devices.

The update doesn’t bring much in the way of new features. It can’t be expected to given that the Galaxy S5 is no longer eligible for major platform updates. It will not be upgraded from Marshmallow.

The August 2017 security patch features fixes for 12 Samsung Vulnerabilities and Exposures (SVE) that were discovered in the company’s own software. Patches for 28 vulnerabilities in the Android operating system are also included.

Verizon is now rolling out this firmware update for the Galaxy S5 on its network over-the-air. Those who own this handset on the largest mobile carrier in the United States will soon receive an OTA update notification.