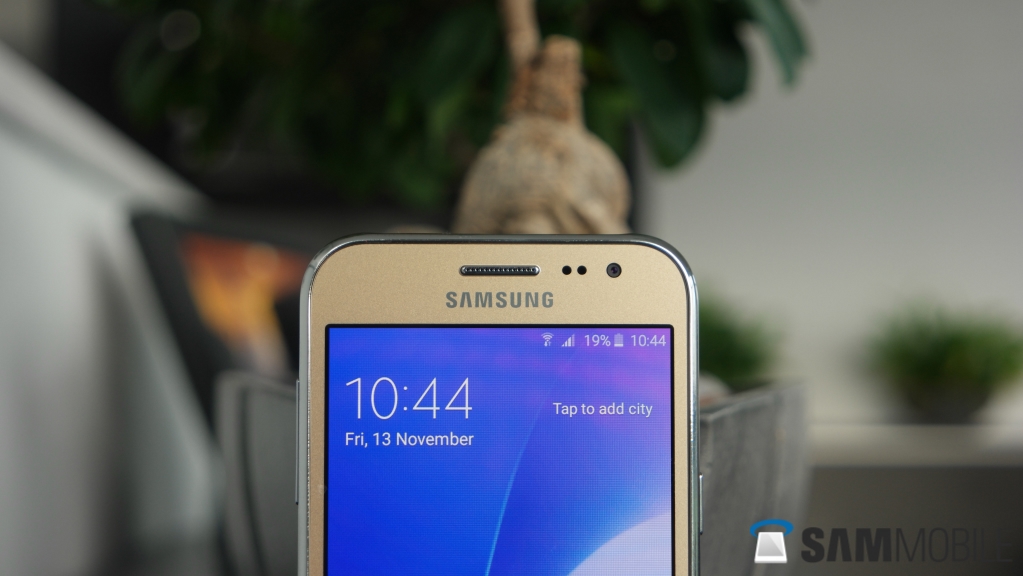 The 2016 editions of the Galaxy J1 and Galaxy J3 have already gone official (though there never was a previous iteration of the J3), and the Galaxy J5 and Galaxy J7 (2016) are in the pipeline as well. It looks like a Galaxy J2 (2016) is also in the works, as an SM-J210 was recently imported to India for testing. The original Galaxy J2 was far from an impressive budget smartphone, and it looks like Samsung is looking to offer an improved version this year.

Whether the SM-J210 will be called the Galaxy J2 (2016) remains to be seen, though it certainly looks probable given how the Korean giant has been naming its new handsets this year and how there is a 2016 edition of almost the entire Galaxy J lineup. The total price of all the components imported is around the same as the retail price of the Galaxy J2, and for now there is no telling what hardware the phone will carry. An AMOLED display should be on-board, but we will need to wait for more leaks and rumors to find out about the device’s other specs.

On Monday, Samsung unveiled the latest smartphone in its Galaxy J lineup, the Galaxy J2 Pro. The handset was d …

Two weeks ago, Samsung took the wraps off the latest iteration in its Galaxy J lineup, the Galaxy J2 (2016). U …

I wrote yesterday about how Samsung needs to stop making smartphones with 8GB of internal storage, and I’ …