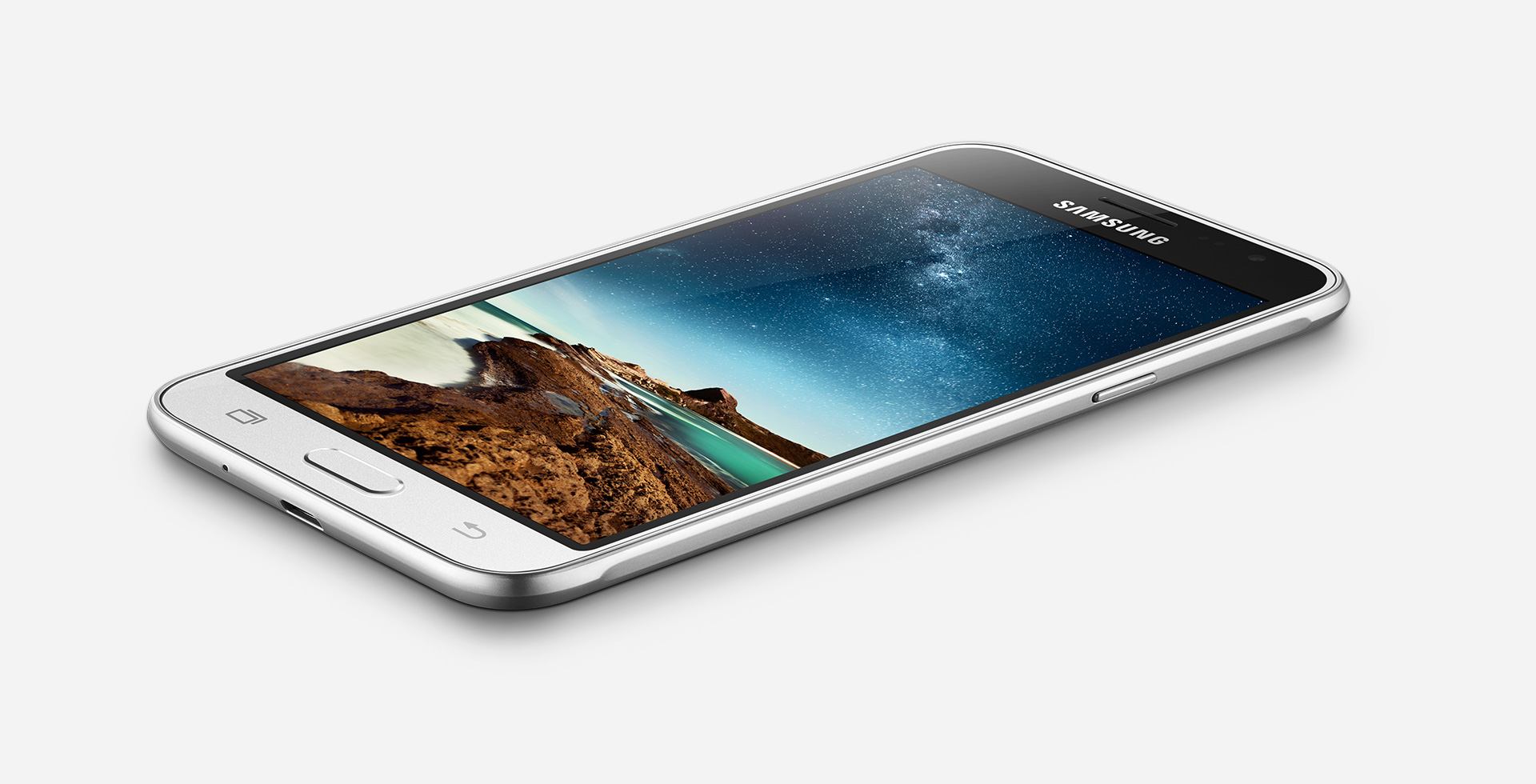 Well, here it is folks: Samsung has launched yet another budget phone in the Galaxy J lineup, the Galaxy J3⑥, which has made numerous unofficial appearances in the last couple of weeks. Listed on Samsung’s Chinese website, the Galaxy J3 is more or less similar to the Galaxy J5 in terms of specs, and also to the Galaxy On5 that was launched in India earlier this month. Oddly, the phone’s name has a ⑥ in the title every time it’s mentioned on the site, so that is what we will call it in this post.

A Super AMOLED display (5-inch HD) and big battery (2,600 mAh) are the highlights here, given they are two features that aren’t very common on budget devices (not unless you count the recently launched budget phones from Samsung). The J3⑥ also has an unspecified quad-core processor clocked at 1.2GHz, 1.5GB of RAM, an 8-megapixel rear camera, a 5-megapixel front-facing camera, and 8GB of expandable storage. The phone has a 7.9 mm waistline, which is another thing it has in common with the J5.

Android 5.1.1 Lollipop with Samsung’s latest TouchWiz UX powers the software, with the China-exclusive option of removing pre-installed apps. The company is also bundling 72 yuan (roughly $11) worth of downloadable games; the price of the handset itself is a mystery for now, but it should be somewhere south of $200. The phone is exclusive to China Telecom, and you can check out the list of stores where it is available by heading to the source link below.