We have known for a while now that the Galaxy J3 is coming out in the near future, a couple of weeks back the handset was spotted on GFXBench and just earlier this week the Galaxy J3 got its FCC certification which is always a big indication that a launch isn’t that far off. Today photos of the Galaxy J3 have appeared online and they show that it’s business as usual, the new handset doesn’t bring any major changes as far as the design is concerned against its predecessor the Galaxy J2.

The photos have been published by TENAA, China’s Telecommunications Equipment Certification Center, it’s version of the FCC basically. Given that the handset has now sailed through TENNA as well it most certainly is only a matter of time before Samsung officially announces the Galaxy J3. The handset (SM-J3109) is powered by a Snapdragon 410 processor with Adreno 306 GPU, it has 1GB RAM and 8GB internal storage. An 8-megapixel rear and 5-megapixel camera are likely to be onboard alongside Android 5.1.1. No word as yet on how much the Galaxy J3 will cost when it does arrive. 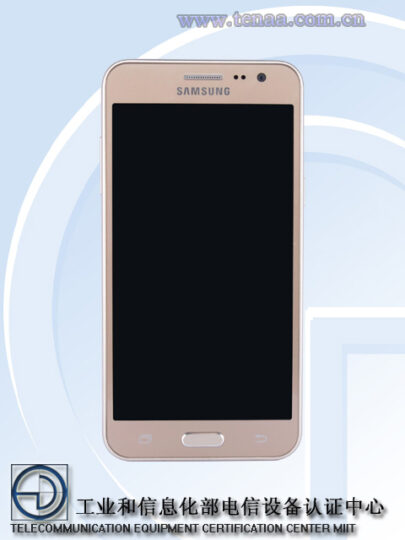 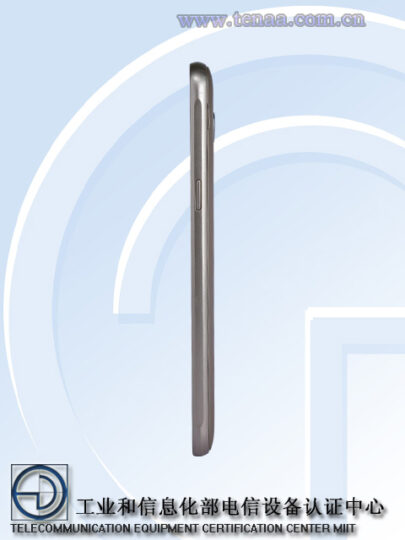 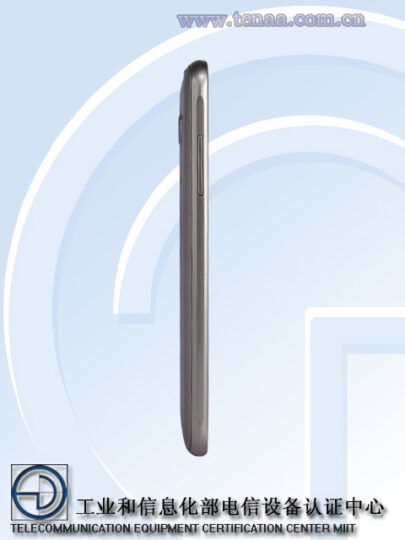 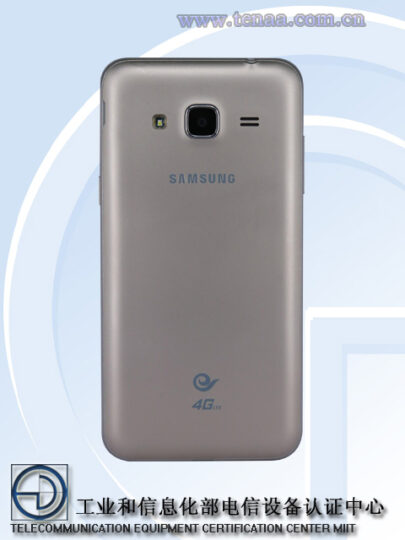