We reported two months ago that a new Galaxy J3 model was headed to the United States and we have now received more information about the handset. The new Galaxy J3 model will be available from multiple carriers in the country, including AT&T. It’s a successor to last year’s Galaxy J3 which carried model number SM-J327A on AT&T. The upcoming device carries model number SM-J337A. AT&T won’t be the only carrier offering it though, it’s going to be available from Verizon, T-Mobile and Sprint as well. 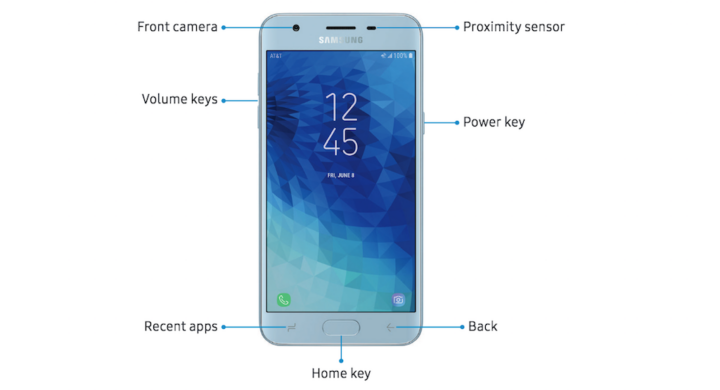 The images of the new Galaxy J3 reveal that not a lot of changes have been made in the design department. It retains the hardware navigation keys despite the fact that Samsung is gradually moving more devices to its bezel-less Infinity Display. That time has not yet come for its entry-level handsets, though. 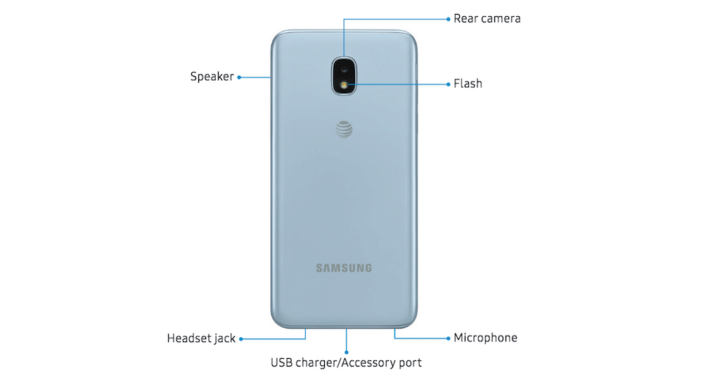 A recent Geekbench listing of this device revealed that it may have a 5-inch 720p resolution display with an Exynos 7570 processor, 2GB of RAM and 16GB of storage. The specs are obviously nothing to write home about but then again, it’s not like you can expect much more from a low-end device. 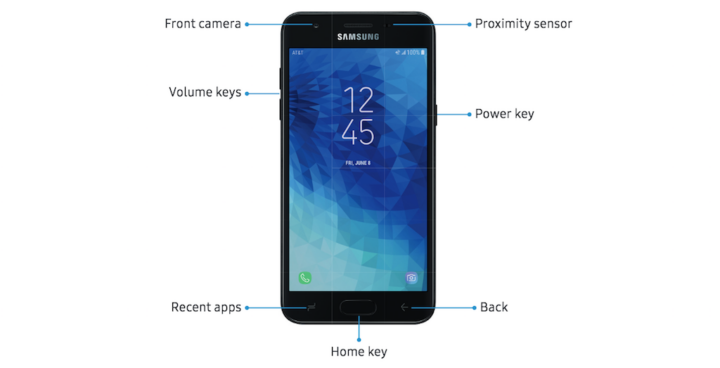 There’s another low-end device headed to AT&T and it’s called the Galaxy Express Prime 3. It’s interesting to note, though, that it has the same model number as the new Galaxy J3 – SM-J337A – and it’s essentially the same device. It obviously doesn’t make sense for the carrier to launch the same device with two different monikers so what could this be?

A more plausible explanation would be that AT&T might launch this device for its prepaid customers. The Galaxy Express Prime 2 also has the same SM-J327 model number as last year’s Galaxy J3 and it’s available for the carrier’s prepaid customers and on its prepaid brand, Cricket Wireless. It makes sense that AT&T would stick with that strategy for this new handset as well.

AT&T, or other carriers for that matter, are yet to confirm when the new Galaxy J3 is going to be available for purchase and how much it’s going to cost.