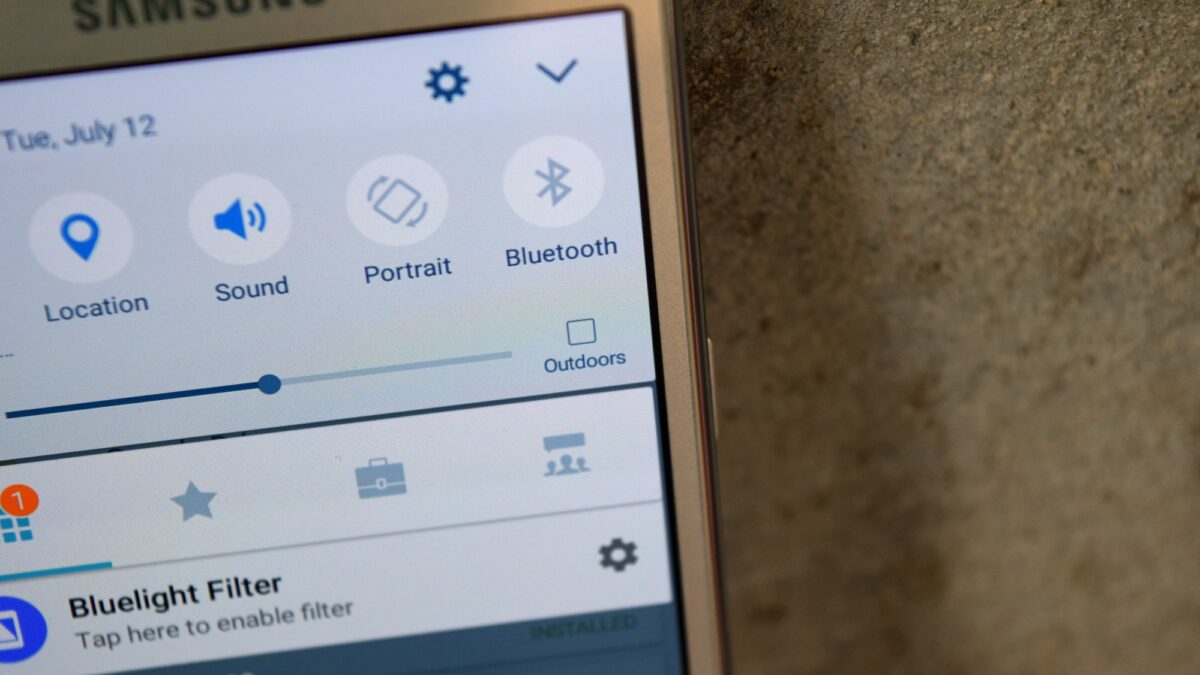 I wrote yesterday about how Samsung needs to stop making smartphones with 8GB of internal storage, and I’m back again today to complain about another annoyance in the company’s budget smartphones. We have often spoken about how the lack of an ambient light sensor/auto brightness on Samsung’s cheap phones is inexcusable. A light sensor is missing on the Galaxy J2 (2016) as well, and I’ve come to realize it might be partially because Samsung engineers don’t actually use the budget phones they make as their primary smartphone before the devices hit the market and get into the hands of consumers.

At the Galaxy J2 (2016) launch, a lot of folks pointed out to Samsung’s product head for the device that the company needs to start putting in an ambient light sensor on its devices no matter what the price point. To which they got the reply that these phones do provide an Outdoor mode for better screen legibility outdoors. If the people who developed the Galaxy J2 (2016) or any other affordable Samsung phone had actually used them as a primary device for testing, they would have realized that an outdoor screen mode is nowhere near as important as a screen that can automatically adjust its brightness levels.

For all the time I’ve been using the J2 (2016), my first order of business after picking up the phone as I wake up in the morning is blindly reaching out for the brightness slider in the status bar to make the screen readable. Why? Because at night I set the brightness levels all the way down to minimum so that my eyes don’t hurt when I’m using the phone in bed. If Samsung’s R&D folks used these phones like regular consumers, well, we wouldn’t have a slew of cheap Samsung phones without an ambient light sensor.

With the Galaxy J2 (2016), Samsung says they want websites and blogs to focus on what the company is offering to consumers instead of what is missing on the device. That’s well and good, especially with features like that Smart Glow notification ring, but how long will users have to do without basic features? Every few months Chinese manufacturers put in more and more features into their devices while keeping the low price points. Meanwhile, Samsung’s affordable phones come with screens that need to have their brightness manually adjusted, internal storage so high you can’t really install any apps, and underpowered processors that no one should be using in this day and age.

The worst of it is that Samsung seems to be extremely out of touch with what a smartphone user actually needs. Smart Glow, for example, is a nice feature for a low-cost phone but is useless for anyone who doesn’t keep their phone upside down (which is probably a majority of smartphone users). The lack of support for adoptable storage is another example of how the company isn’t looking at what someone with a limited budget would need on his/her smartphone.

I wouldn’t usually spend time writing on these things, but with the onslaught of affordable Samsung devices in the last month or so, they are becoming harder to ignore. One can only hope the world’s largest smartphone manufacturer will one day test its affordable handsets out in the real world and start making changes as necessary. It’s become increasingly difficult to not tell people that they are better off opting for a phone from a Chinese OEM, and Samsung is simply banking on its brand recognition to cater to the affordable smartphone segment at this point.

Samsung recently announced the Galaxy J2 (2016), and I have been using the device as my primary phone for the last couple of days. A budget smartphone always comes with a slew of limitations, but my biggest gripe with the Galaxy J2 (2016) has been its limited storage space. I’ve been bombarded by “you’re running out of […]