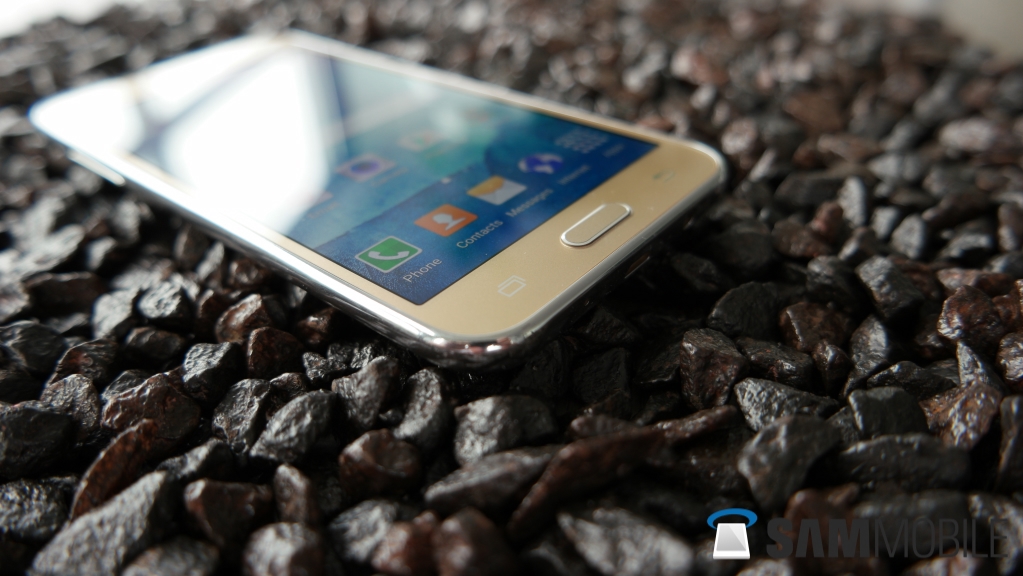 We’re still a couple of months away from the time the Galaxy J5 and Galaxy J7 would have been on the market for a year, but it looks like their successors could make an early debut. The Galaxy J5 (2016) and Galaxy J7 (2016) have been popping up here and there since January this year, and we have now stumbled upon the official user manuals for both phones.

The user manuals are available for carriers China Mobile and China Telecom on Samsung’s website, suggesting the second-generation J5 and J7 will be unveiled in China before other markets, just like their predecessors. The manuals don’t exactly reveal anything in terms of the devices, but we can once again see antenna slits on the phones’ frames, slits that are only required on metallic devices. Either the J5 (2016) and J7 (2016) will become the first budget phones from Samsung to sport a metallic frame, or those slits are simply part of the design and aren’t there for improved antenna reception (which seems unlikely). The backs are still removable, so users will be able to access the large batteries that are expected to be part of the package. A front-facing LED flash is making a comeback.

Both devices run Android 5.1 Lollipop, and according to the manual they will come preloaded with Samsung’s music player app. The app was missing on the Galaxy J5 and was also made a downloadable option on the Galaxy S7 and S7 edge, so it doesn’t look like Samsung has decided on the app’s fate just yet. Also confirmed by the manual is NFC connectivity on both the J5 and J7 (2016), though like the original phones the presence of NFC is likely to be market dependent. A fingerprint sensor isn’t mentioned, so we can forget the possibility of the Galaxy J7 (2016) sporting one despite what its kernel source might have suggested.

The Galaxy J5 and Galaxy J7 were by far the best budget smartphones from Samsung when they released, and all the leaked specs are suggesting the 2016 iterations will improve the experience even further. There is still no word on when an official announcement will come, but we can expect a launch soon considering Samsung has the manuals ready to go and the phones have received certifications from the FCC and the Bluetooth SIG. 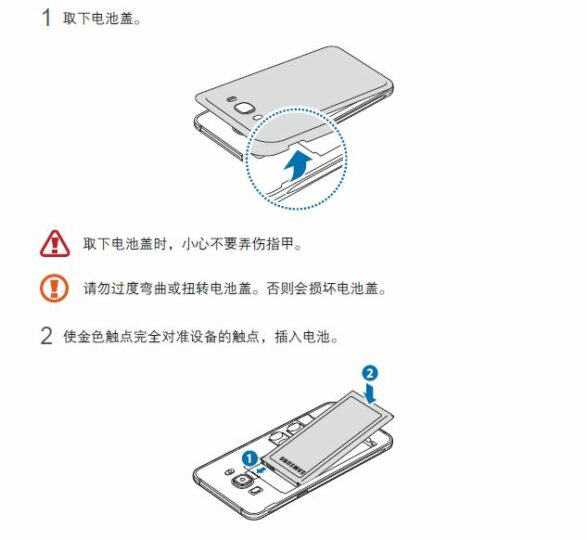