The Galaxy J5 (2016) and the Galaxy J7 (2016) have been certified by TENAA, China’s telecom equipment certification authority. Both devices look largely similar to their predecessors, the Galaxy J5 and the Galaxy J7. These mid-range smartphones run Android 5.1 Lollipop as of now, but the new Galaxy J7 was spotted with Android 6.0.1 before so this might change in the future. Metal frames could also be present on the new phones (suggested by the cuts for the antennas at the front of the devices), which have only been seen on Samsung’s flagship smartphones and the Galaxy A lineup until now.

Interestingly, both these smartphones seem to have either a laser autofocus unit beside the camera sensor or a loudspeaker grill that’s painted in black. It could also be a heart rate sensor, but we will only come to know after the official announcement of the devices. Both these phones were certified by the Bluetooth SIG last month, and the new Galaxy J7 hit FCC certification a couple of weeks ago that confirmed its 3,330 mAh battery. The battery capacity of the second-generation J5 remains unknown. 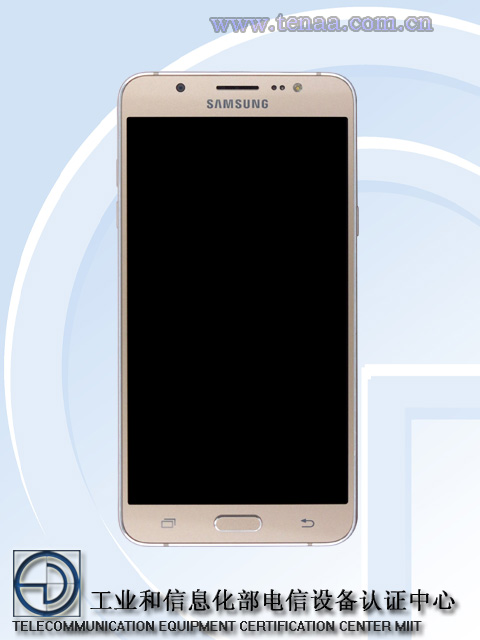 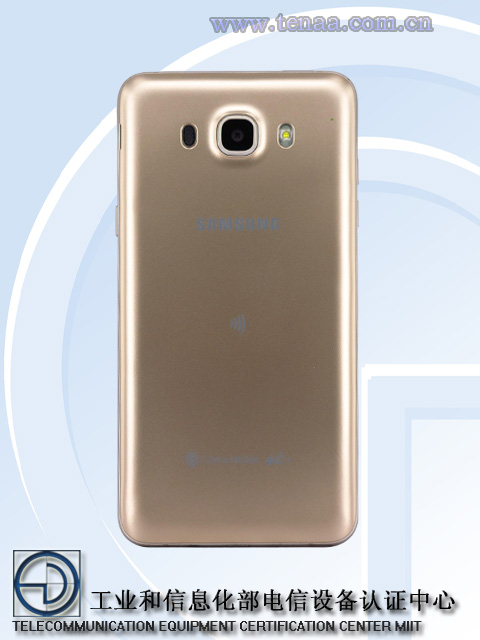