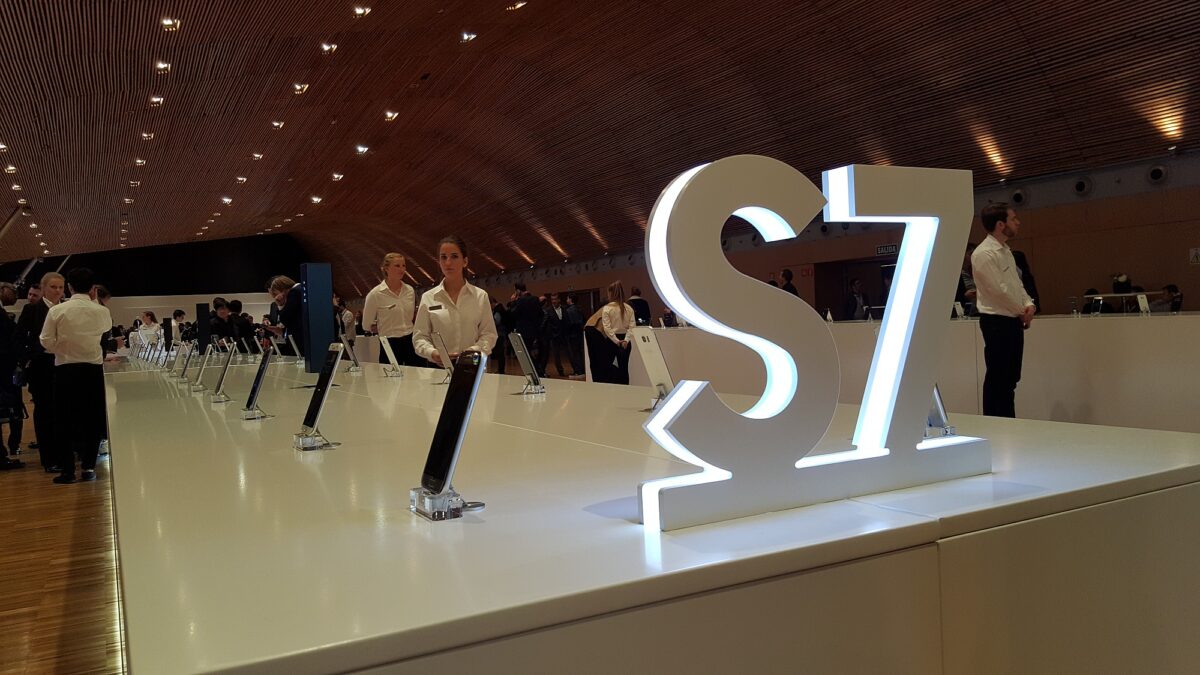 Last night, during a dedicated Unpacked event in Barcelona, Samsung took the wraps off its latest flagship smartphones of 2016, the Galaxy S7 and Galaxy S7 edge. After spending some time with the handsets, we quickly realized that the South Korean company had renewed its agreement with Microsoft to preload the firm’s productivity suite (Word, Excel, PowerPoint, OneDrive and Skype) on both devices.

However, we’ve now discovered another software alteration that Samsung has made to the phones. This one’s a little peculiar, though. The manufacturer has removed both its stock Music and Video Player applications from the units and, instead, replaced them with Google Play Music and Google Play Movies. If users don’t want to take advantage of the search engine giant’s offerings, they can always download Samsung’s media tools from the Galaxy Store.

It’s unclear why Samsung has made this switch, but we presume it has something to do with the amount of content available through the Google Play Store. I, myself, am a subscriber of Play Music All Access and use it religiously on my Galaxy S6 edge+ — so it’s pretty safe to say that I’m happy with the company’s decision to axe its default services. After all, I can’t even remember the last time I opened Music Player.