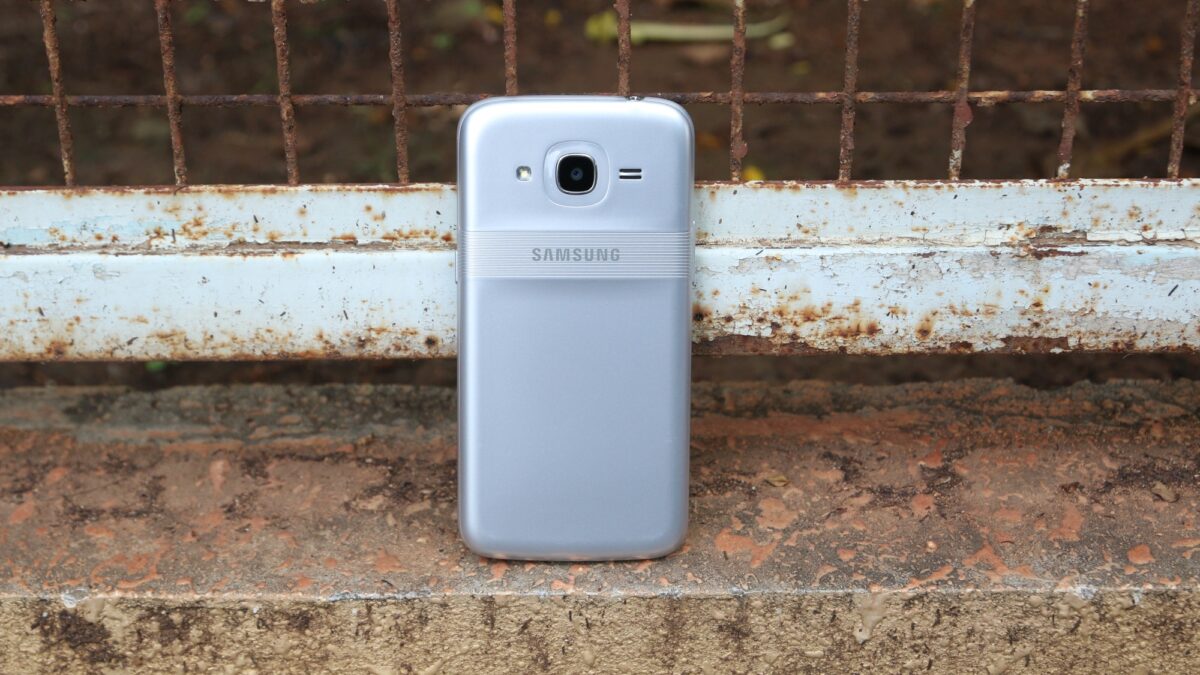 Samsung is preparing to release the upcoming Galaxy J2 Pro (2017) in Africa, according to a prematurely-published support page on its website. The handset, which was recently spotted on the Federal Communications Commission’s online database, is expected to feature near-identical internals to the Galaxy J2 (2016).

According to the accompanying documentation, the biggest difference between the Galaxy J2 Pro (2017) and the Galaxy J2 (2016) is that it ships with 2GB of RAM and 16GB of expandable internal storage. Like the latter, it should come with a 5-inch Super AMOLED display and a 1.5GHz Spreadtrum processor.

Other notable specifications include an 8MP rear-facing camera, a 5-MP front-facing shooter and a 2,600mAh battery. The Galaxy J2 Pro (2017) should also ship running Android 6.0 Marshmallow, but is thought to be eligible for the Android 7.0 Nougat update; however, there’s no guarantee it’ll receive it.

The Galaxy J2 Pro (2018) looks close to an official launch, as the official user manual for the device has now been uploaded online on Samsung’s website. The manual doesn’t reveal a whole lot, but it does confirm the J2 Pro (2018) will look similar to the mainstream Galaxy J (2017) handsets while sporting a […]

Samsung’s been working on the budget Galaxy J2 Pro (2018), as evidenced by plenty of leaks that have given us details on the device. Today, we’ve been able to obtain a list of countries for which firmware development is currently in progress for the J2 Pro (2018). It’s a big list, although we should make […]

The upcoming Galaxy J2 Pro (2017), which some are referring to as the Galaxy J2 Pro (2018), has broken cover in a batch of unofficial CAD-based renders, released by reliable tipster OnLeaks on December 4. We, however, are unable to confirm the accuracy of the mock-ups—so best take them with a considerable grain of salt. […]

Samsung’s successors to the Galaxy J2 Pro and Galaxy J5 Prime have been spotted on a couple of benchmarking databases, revealing some details about their respective internals—but before we go any further, we should point out benchmark results are easy to falsify, so best the following information with a pinch of salt. The Galaxy J2 […]

Samsung launched the Galaxy J2 Pro last year. It’s nearly identical to the Galaxy J2 (2016) in terms of specs but does feature 2GB of RAM and 16GB of storage. It appears that Samsung is gearing up for the Galaxy J2 Pro (2017) release in the near future. The handset has not only been spotted […]