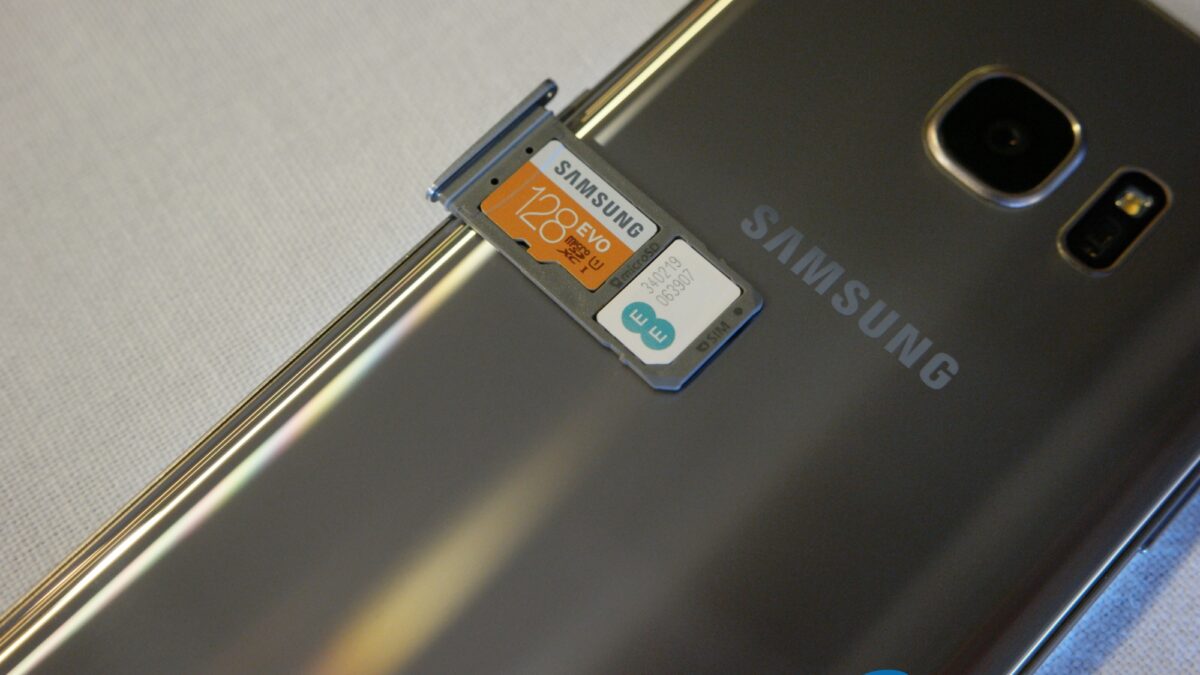 Last year, Samsung took away the microSD slot from its flagships. It has come back this year with the Galaxy S7 and Galaxy S7 edge, but it looks like the company is taking that as an excuse to take away the internal storage options for major markets. It was reported before the announcement that a few markets in Europe would not get the 64GB model, and Samsung has confirmed that that will be the case for the US as well.

With the inclusion of expandable storage that shouldn’t trouble most consumers, though it is still a bit disappointing that consumers in one of the largest smartphone markets will have to do with only 32GB of internal storage, especially if they install a lot of apps and games that take up storage space on the inbuilt memory. Android 6.0 does offer the adoptable storage feature for treating external memory as internal storage, but we’re not sure if the Galaxy S7 and Galaxy S7 edge will include this feature (the LG G5 doesn’t, and from what we hear neither do the S7 or S7 edge).

Perhaps this is Samsung’s admission that expandability is more important than everything else when it comes to smartphone storage, but in any case, it is what it is. Let us know what you think of Samsung’s decision to only launch the 32GB model of its new flagships in many markets, and whether you plan on buying either of the two devices when they hit retail and carrier stores in mid-March. Oh, and don’t forget to check out our hands-on experience with Samsung’s new beauties.