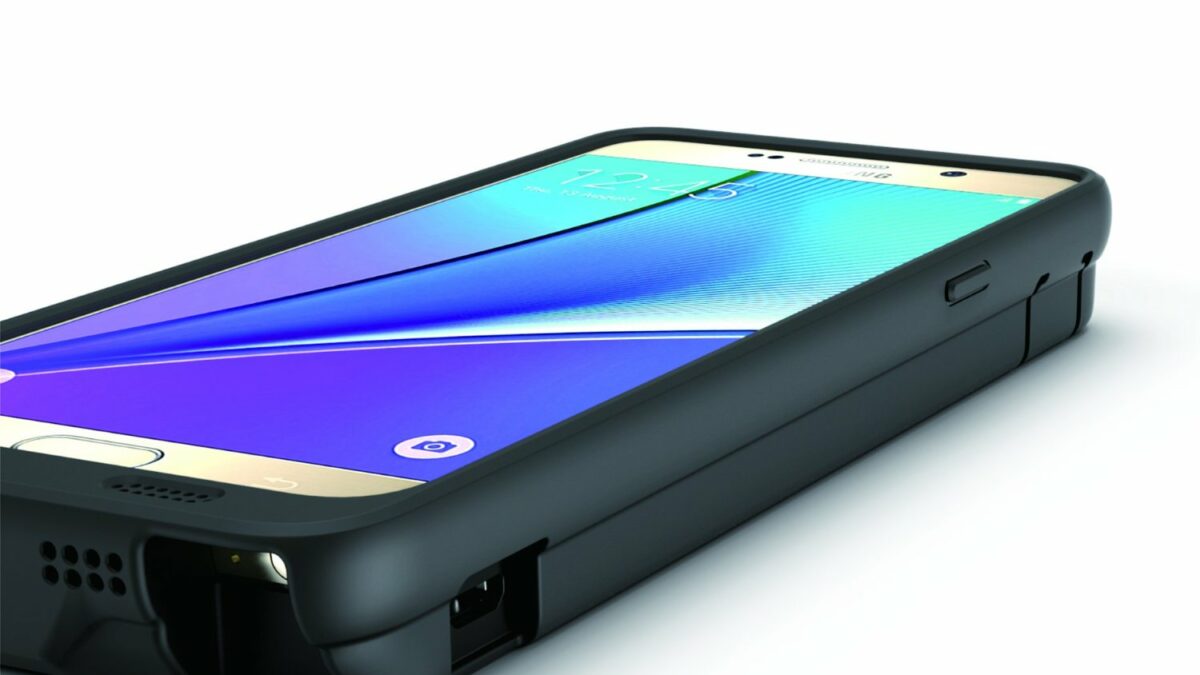 Samsung was heavily criticized for not offering a removable battery with its 2015 flagship handsets even though it compensated for that with Fast Charging and built-in wireless charging. This gave case makers the opportunity to release products with beefy external batteries. Two months ago ZeroLemon released a 3500mAh battery case for the Galaxy Note 5 and the Galaxy S6 edge+. It has now released a case for both of these handsets which features an integrated 8500mAh battery. 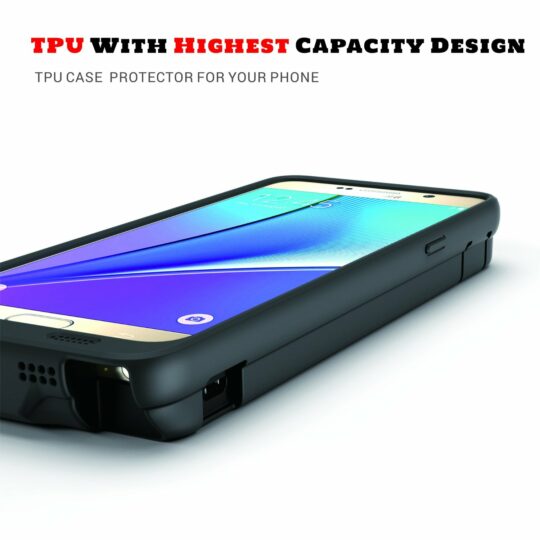 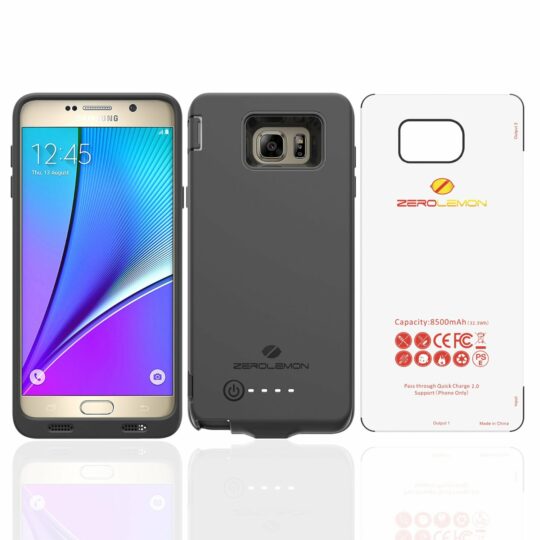 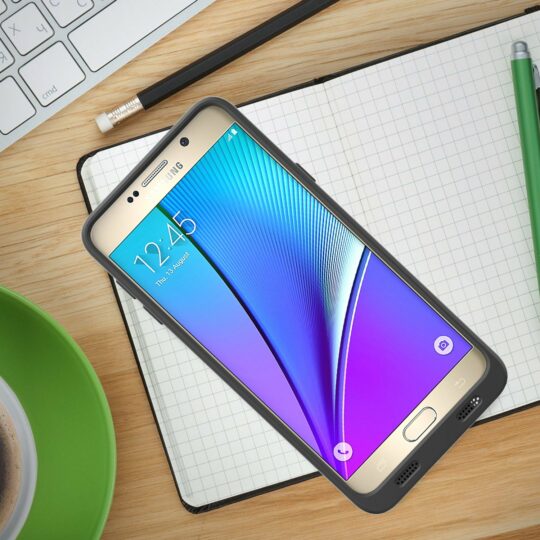