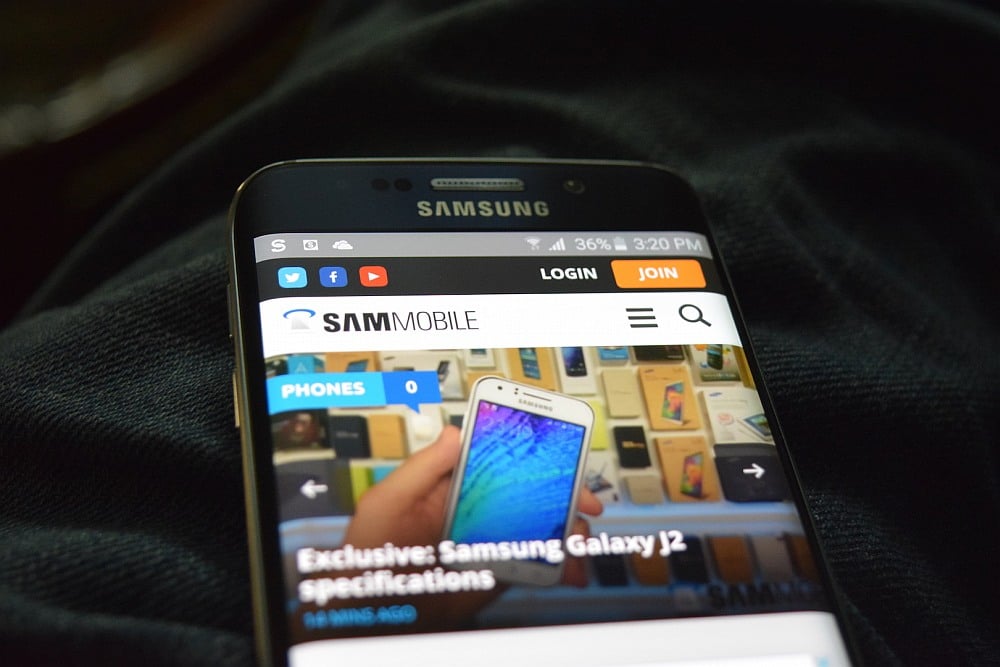 If this is indeed the case then the Galaxy Note 5 certainly won’t be Samsung’s first smartphone to come with 4GB of RAM, it will have to share that crown with the Galaxy S6 edge+. The latest rumor also claims that this handset is going to come with a 3000mAh battery as well as the Exynos 7420 processor. No other changes have been rumored at this point in time, Samsung has not officially confirmed anything but we can’t expect it to say anything right now with the official launch merely weeks away.

Update: The Galaxy S6 edge+ might indeed come with 4GB of RAM, as that’s the amount of memory reported by the GeekBench browser benchmark for the device. It’s possible Samsung is testing both 3 and 4GB variants, and if Samsung still hasn’t done something about its aggressive RAM management on TouchWiz, 4GB would surely be a better option for users.