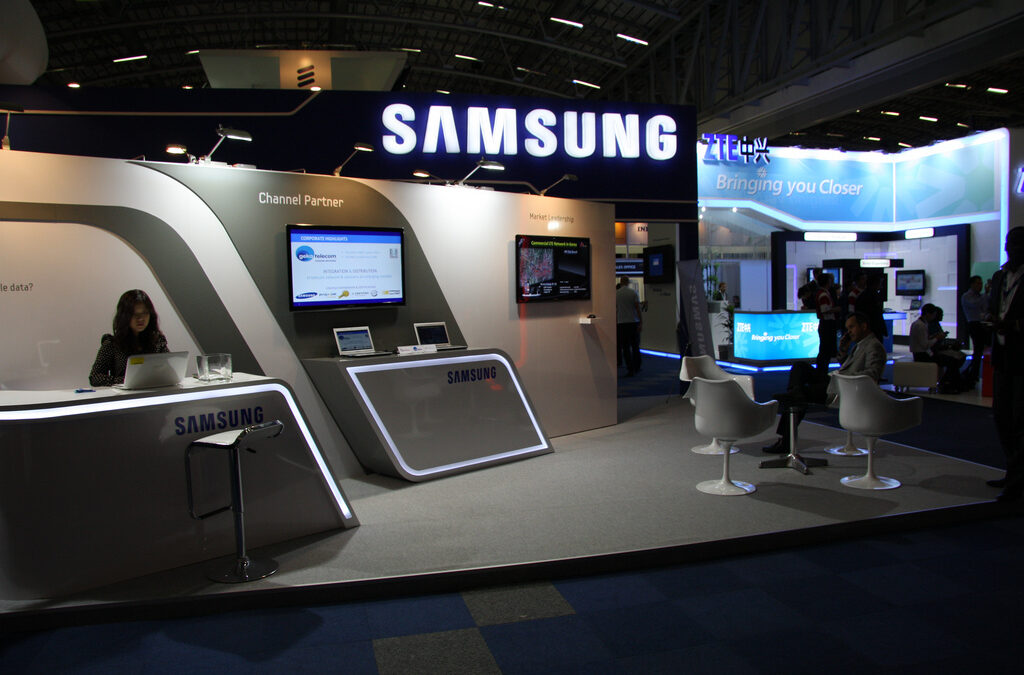 Samsung’s smartphone shipments in the second quarter covered 26.8% of the market share as opposed to 16.4% for Apple. While these numbers are very positive the tech company might see an overall diminished growth this year as opposed to 2014 which is due to smartphone sales stagnating.

The Galaxy S6 has sold a lot of units and it’s estimated to reach 50M units sold by the end of this year. This is a great prospect for Samsung and it’s almost double than the amount of Galaxy S5 units sold. According to TrendForce the smartphone sales growth is actually facing a serious threat this year, estimated to be merely 8.2% in 2015 as opposed to 26.5% last year. Huawei has reached a surprising position this year according to the study, reaching 100M units sold this year. This makes Huawei the #1 mobile brand in China and this forecast marks a 40% annual shipment growth.

Vendors are going to face a serious difficulty in selling smartphones this year. According to TrendForce this plateau of smartphone shipments is owed to the global economic situation which makes things highly unpredictable. All eyes are currently on the Galaxy Note 5 which is expected to turn things around. Samsung can avoid a negative shipment growth in 2015 by delivering a highly anticipated device with improved tech specs. In the meantime Apple has some new devices on its way which will add some serious competition.

Do you think the Galaxy Note 5 will improve the situation? Let us know by leaving a comment.