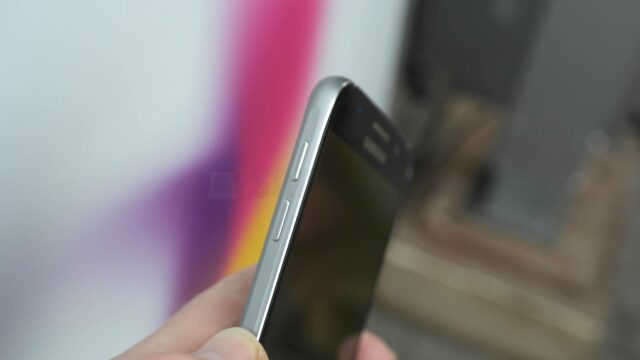 Ever since Samsung unveiled its new handsets at Mobile World Congress last month it has come to be widely believed that Samsung’s new flagships will perform quite well in the market. The company is expecting record shipments of the Galaxy S6 and believes that it won’t be able to keep up with demand for the Galaxy S6 edge. It was recently rumored that pre-order volume for the Galaxy S6 has been double than that of the Galaxy S5, while that rumor didn’t come from an official source, T-Mobile today revealed that at least on its carrier the new device is performing far better than its predecessor.

T-Mobile started taking pre-orders for the Galaxy S6 and the Galaxy S6 edge on March 27, and started shipping units soon after that. The carrier says that customer response for these new devices has been “through the roof.” It goes on to say that in the first ten days alone sales of the new Galaxy S6 series are “nearly double those of the Galaxy S5,” which was previously the most popular Galaxy handset at T-Mobile.