Samsung to partner with BlackBerry for a new smartphone? 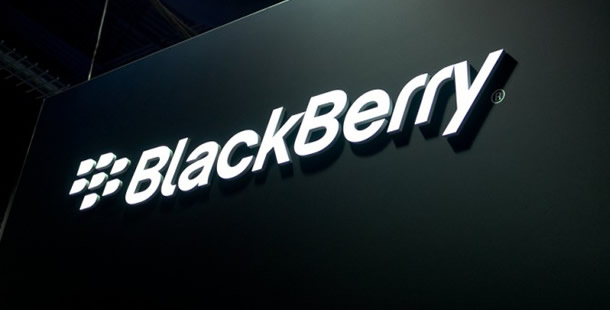 Two years ago, Samsung started advertising BlackBerry Messenger on Galaxy devices, and since then, its partnership with BlackBerry has been flourishing. Samsung has been working on increasing its presence in the enterprise market – BlackBerry’s enterprise services, such as SecuSUITE and WorkLife, are already compatible with the Galaxy S6 and the S6 edge.

Sometime late last year, the South Korean smartphone giant worked with BlackBerry to provide end-to-end security for its Android devices. There were some rumours that Samsung wanted to acquire BlackBerry for $7.5 billion, but the company denied it stating that it was interested in extending its partnership rather than an acquisition. Now, a new rumour has reared its face, saying that Samsung is working with BlackBerry to release a new smartphone.

According to Eldar Murtazin, a well-known blogger and an analyst, has tweeted a possibility of Samsung partnering with BlackBerry to release a new smartphone based on Android Lollipop with BlackBerry services built into it. Reportedly, this smartphone will be released later this year. Murtazin doesn’t exactly have an impeccable track record of leaking things, but with recent rumors of BlackBerry working on an Android device could have stemmed from talks between the two companies.

If this turns out to be true, what do you think the device will look like? I can totally imagine an Android smartphone with a classic BlackBerry QWERTY keypad below its display. However, there’s a complete chance of it not being anything close to that. What do you guys think?

BlackBerry’s BBM was one of the most popular IM apps on smartphones back in the day. However, its popula …

US President Barack Obama has long been known to love BlackBerry handsets. When he first claimed the White Hou …

A few days back it was rumored that Samsung wants to acquire BlackBerry for $7.5 billion. Soon after the repor …