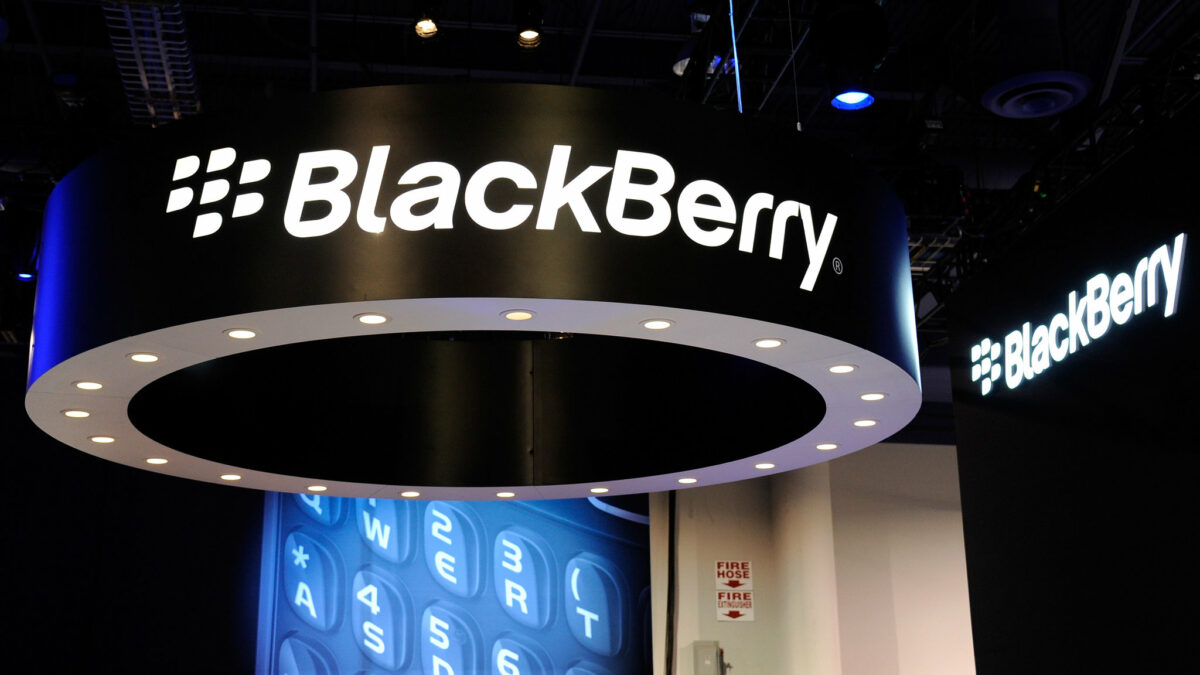 BlackBerry’s BBM was one of the most popular IM apps on smartphones back in the day. However, its popularity decreased after the likes of WhatsApp, iMessage, and WeChat entered the race. To compete with these new IM services, BlackBerry launched its app on Android, iOS, and Windows Phone over the past few years. Now, the company is planning to launch its IM app for Tizen devices.

Indonesia is one market where BBM is still famous, and BlackBerry is trying to capitalize on that aspect. Around 90% of the smartphone users in this emerging country still use BBM. It’s an emerging market where cheap smartphones are sold like hot cakes, so it shouldn’t be a surprise if Tizen phones gain popularity in the market. Matthew Talbot, CEO of BBM, has reportedly confirmed that the company’s IM app will soon make its way for Tizen smartphones. Even though he didn’t provide any specific dates, Talbot said that the app should be available soon.

Tizen OS is not much different to the Android OS. So it’s not a difficult thing for an Android application developer, to create Tizen applications.

This is good news for Samsung, and it will only help to increase the popularity of Tizen phones, at least in some markets. The South Korean electronics giant is trying hard to popularize Tizen by using it in its wearables and TVs. BlackBerry and Samsung have been working closely for over two years now, and they’ve focussed on information and device security.