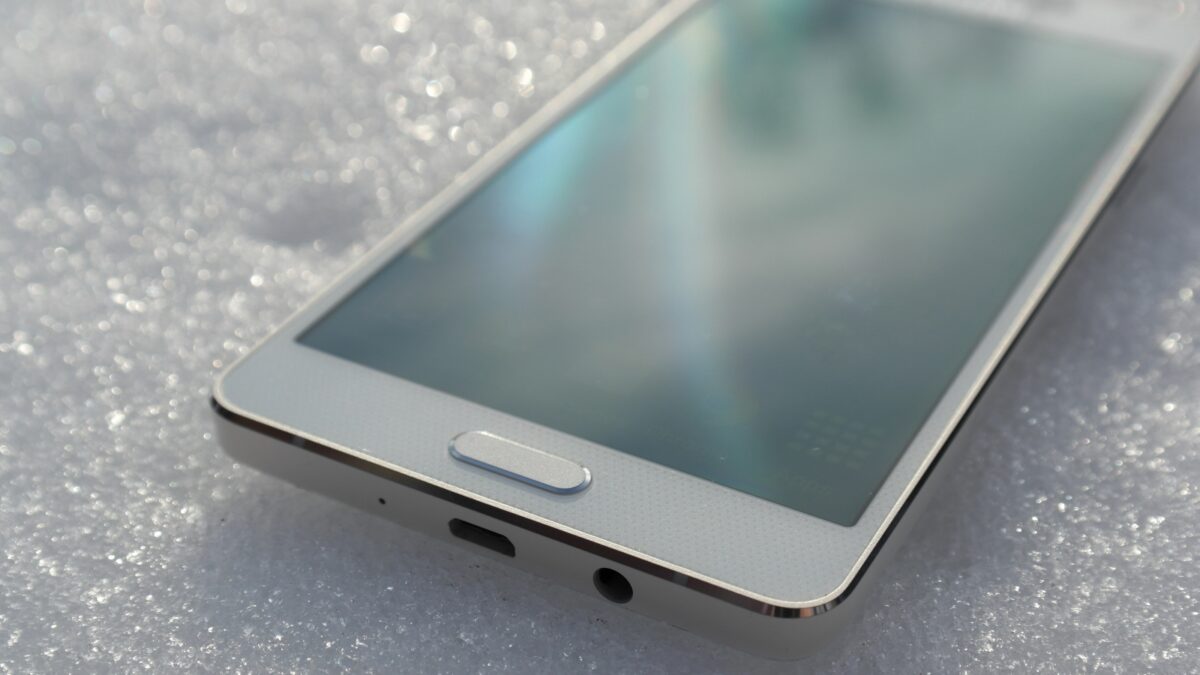 Last month, we discovered that Samsung had applied for trademarks on the Galaxy A6, A8 and A9, hinting that the company was looking at expanding its all-metal Galaxy A smartphone lineup with multiple new devices. Thanks to our insiders, we have been able to confirm that at least the Galaxy A8 is indeed under development, and we have also managed to get a list of specs of the upcoming device.

According to our source, the Galaxy A8 (SM-A800F) is set to be a China-only smartphone, though this isn’t set in stone and could change in the future. In terms of hardware, the Galaxy A8 looks set to be one of the most feature-packed mid-range smartphones from Samsung yet – the phone could be the first non-flagship Galaxy phone to come with a 16-megapixel rear camera. It remains to be seen if this will be the same sensor as the one on the Galaxy S6/S6 edge (or the Galaxy Note 4), but it certainly looks like Samsung is taking the camera resolution game a step further even in the mid-range category.

The front camera will be a 5-megapixel sensor, which we’ve seen on numerous other Samsung devices in the last couple of months. The A8 will be the largest Galaxy A device yet, with a 5.7-inch Full HD Super AMOLED display heading the show. Despite the large display, we’re told the phone will be only 5.9 mm thin (the full dimensions are 157.7×76.7×5.9 mm), and weigh 140 grams.

Under the hood, there’s a 64-bit octa-core Snapdragon 615 processor, 2GB of RAM, 16GB of internal storage (we’re not sure if this is expandable), and a large 3,050 mAh battery. The phone runs Android 5.0.1 – hopefully, Samsung will be using its new and improved TouchWiz UX that debuted on the Galaxy S6 family. Oh, LTE connectivity is on-board as well, but that’s pretty much a norm for most mid-range smartphones in the market today.

As usual, we cannot guarantee that all of this information will turn out to be true, since things can always change as the phone’s development proceeds further. The biggest question here is whether the Galaxy A8 will make it to markets outside China. It certainly looks to be an impressive smartphone, and it would be a shame if its availability stays limited to only one region.