Samsung working on the Galaxy A6, A8 and A9? 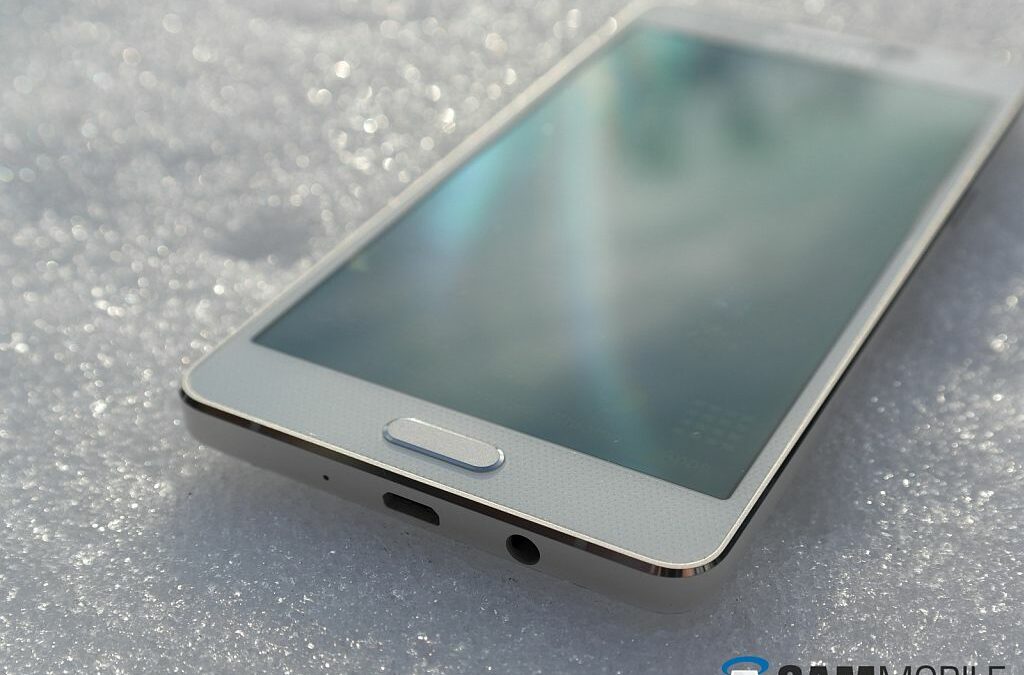 With the Galaxy S6 and Galaxy S6 edge official (and creating a storm across the mobile industry), it seems Samsung is turning its attention toward its new Galaxy A lineup of smartphones once again. The Korean manufacturer has filed for trademarks on Galaxy A6, Galaxy A8 and Galaxy A9, suggesting Samsung is still not looking at clamping down on the number of smartphones that it releases on the market.

Going by the device names, it’s likely the A7, A8 and A9 will have specs that are better than the Galaxy A3, A5 and A7 that are currently available as part of the Galaxy A series. We can expect to see metallic builds and a better price to specifications ratio on the three devices; it bears mentioning that these trademarks won’t necessarily convert into actual products, and there’s also no telling when these phones – if they exist – will be made available for sale. 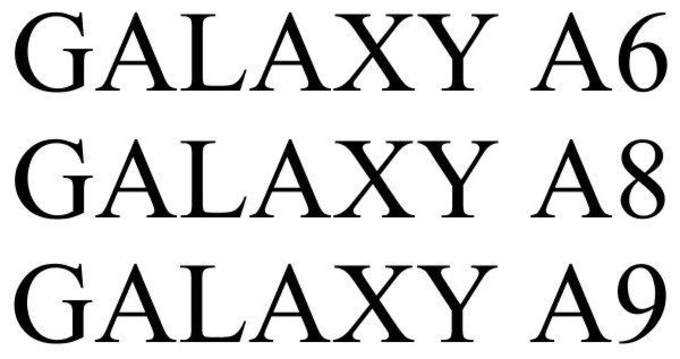