J.K. Shin coyly explains why the Galaxy S6 doesn’t have a Snapdragon variant 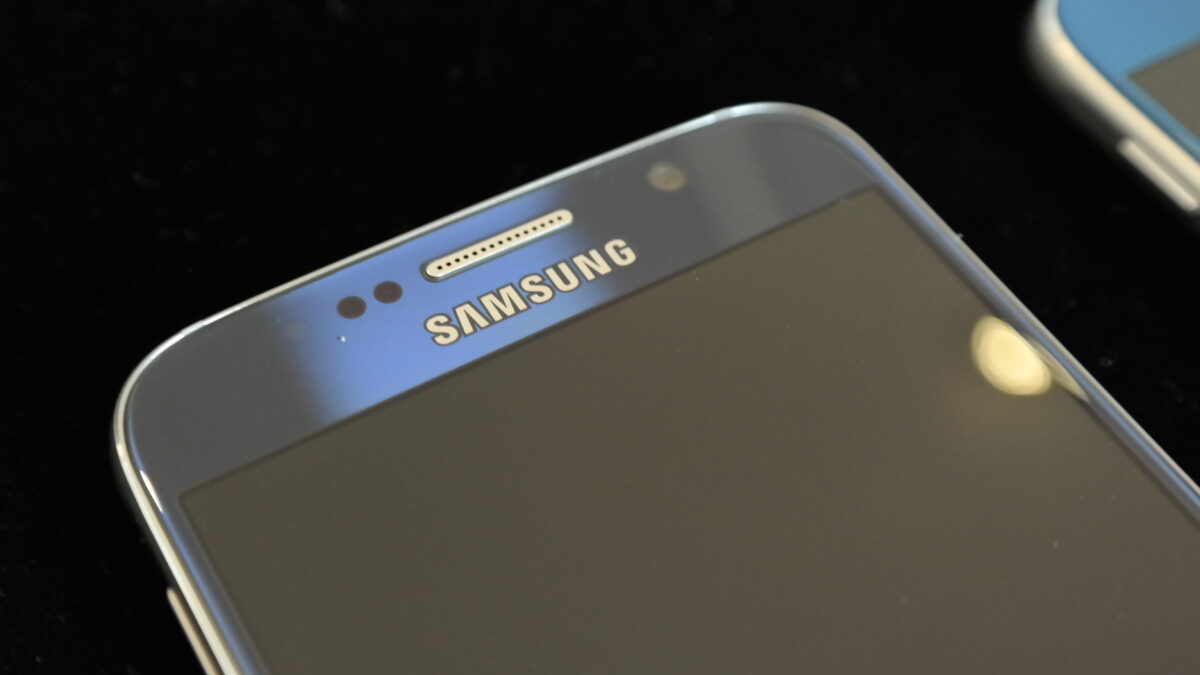 Long before the Galaxy S6 and Galaxy S6 edge were announced, it had become clear that Samsung would be bucking the trend of using Qualcomm’s Snapdragon chips on some models of its latest flagship. Both the S6 and S6 edge are powered by the Exynos 7420 processor and don’t have a variant powered by Qualcomm’s latest and greatest Snapdragon 810 chip, and Samsung CEO J.K. Shin might just have answered why that is the case.

In a recent interview with The Korea Times, Shin said that its partnership with Qualcomm is still as strong as ever, but the company’s decision to go all in with the Exynos 7420 might have been a cause of the Snapdragon 810 not being good enough. “Samsung always uses the best-quality components and materials to differentiate our products from those by rivals,” said Shin, clearly hinting at the fact that Samsung thinks its Exynos chip is superior to what Qualcomm has to offer. It’s not without reason – based on the 14 nm manufacturing process, the Exynos 7420 has shown itself to be more powerful than the Snapdragon 810 and is said to be more power efficient than any other mobile SoC on the market.

Shin also talked about how he expects the Galaxy S6 to help raise stock prices for Samsung, how Chinese knockoffs don’t really affect the company because of its pace of innovation and constant use of new technologies, and his overall thoughts on the Galaxy S6 and Galaxy S6 edge and some of the new functions the two devices offer. Check out the full interview at the source link, and also check out our hands-on experience to find out what we think of Samsung’s new flagships.