A Google Glass competitor from Samsung has been rumored quite often in the last few months, and today a new report is claiming that the Korean manufacturer could unveil the Gear Glass (a tentative title) at IFA in September, alongside the Galaxy Note 4, something that has been rumored in the past. The first smartwatch from the company was announced along with the Galaxy Note 3, which would make it fitting to launch the first smart glass with the sequel to the Samsung’s current phablet flagship. According to the source for Business Korea, the Gear Glass will run on Tizen, similar to the Gear 2 and Gear 2 Neo.

Not much is known about the Gear Glass, though Samsung has applied for quite a few patents surrounding smart glasses. The latest patent suggested that it could be different from Google Glass in that it will feature both a Bluetooth earpiece and a head-up display – however, a Samsung official once said that the company doesn’t believe smart glasses is something they want to develop as they don’t wish to “turn people into cyborgs”, so it’s certainly up in the air whether the Gear Glass even exists. 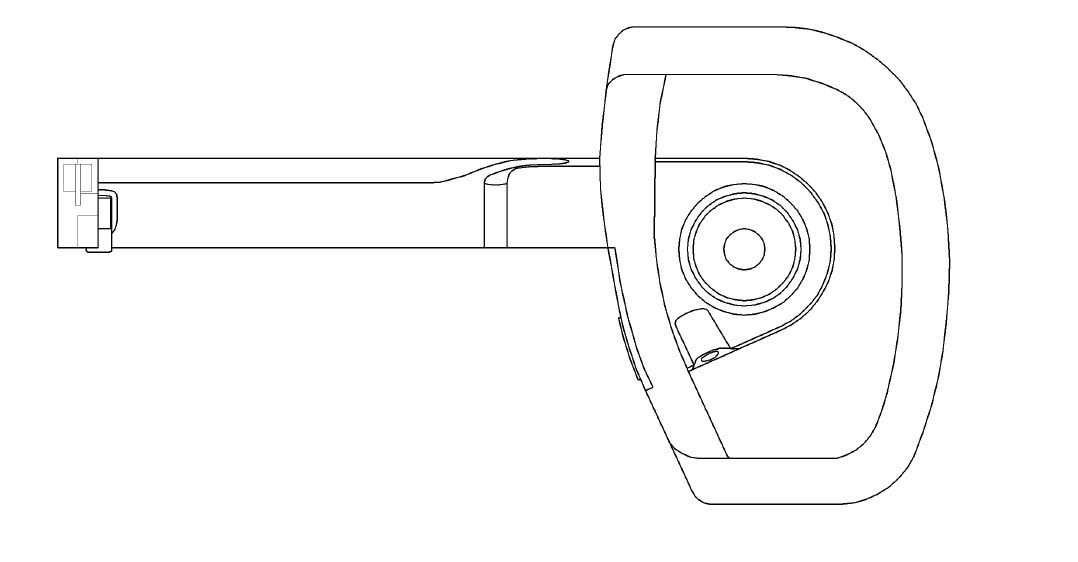 While the whole world is busy looking at Samsung’s latest and greatest in Barcelona, the Galaxy S7 and Gear 360, the guys back home in Seoul have silently filed for protection of the trademark Gear Iconx. Sometimes, trademark filings reveal exactly what product the registration is for. With Gear Iconx this is, unfortunately, not the […]

Galaxy Note 4 to have flat and curved display models, Gear Glass and other wearables coming at IFA?

A new report from the Korean media is shedding light on Samsung’s supposed plans for the Galaxy Note 4 launch event at IFA in September. Citing a senior executive at one of Samsung’s top local suppliers, The Korea Times says that Samsung will not only launch the Galaxy Note 4 at IFA, but also the oft-rumored […]

[Updated] Samsung trademarks ‘Gear Blink’; could it be the Gear Glass?

We’ve heard of a SIM-enabled Gear variant a couple of times in the last few weeks, and now a new product trademark applied for Samsung is hinting at yet another device in its Gear lineup. Samsung has moved to trademark the name Gear Blink over in South Korea, and while the trademark application doesn’t offer […]

There’s a lot of stuff that happens in the tech industry, something that is especially true when it comes to giants like Samsung. If you missed out on some (or all) of what happened in the last 24 hours or so, well, here’s a recap of all the big things that went down. A new […]