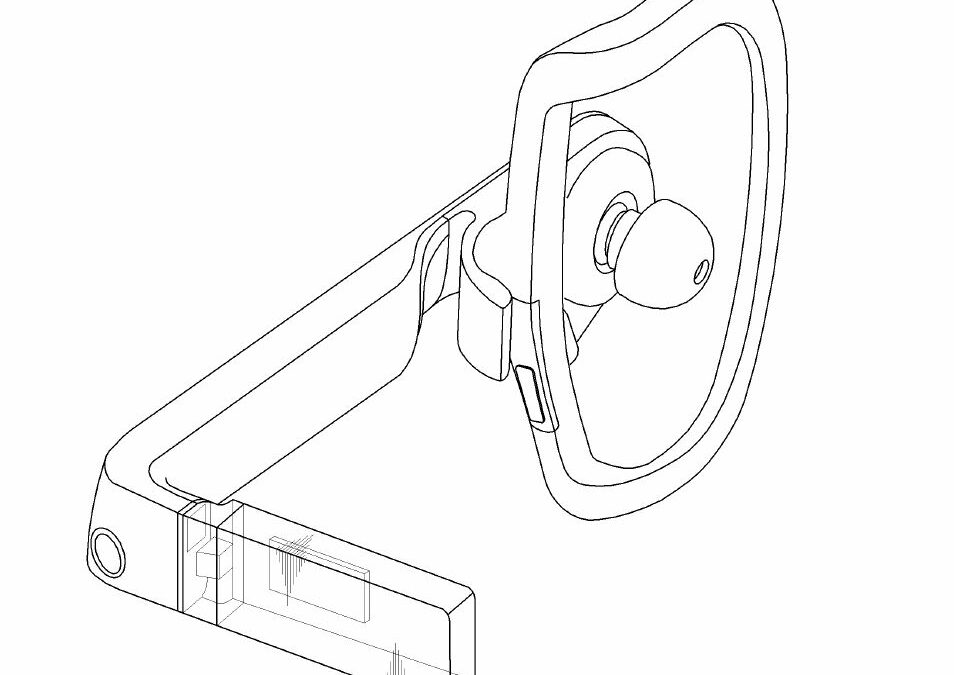 While the whole world is busy looking at Samsung’s latest and greatest in Barcelona, the Galaxy S7 and Gear 360, the guys back home in Seoul have silently filed for protection of the trademark Gear Iconx.

Sometimes, trademark filings reveal exactly what product the registration is for. With Gear Iconx this is, unfortunately, not the case, as the documentation mention several broad product categories ranging from glasses to earpieces, and from headsets to calorie-intake, exercise and heart rate monitoring sensors. Most likely, we’re looking at an earpiece with extended smart functionality – an earable, if you will.

We’ve been tracking progress on a similar device dubbed Earcle for while now, which seems to be a more traditional hearing aid. Gear Iconx is likely heading for a broader market, and will fill some open slot in Samsung’s existing Gear line-up. Hopefully, more details will surface in the near future, as a trademark application is often (though not always) filed for a product not too far away from commercial release.

Of course, we’ve all but forgotten about Samsung’s long-rumored smart glasses. Though we have stopped holding our breath for those a long time ago, we have not completely giving up hope. Still, whether Gear Iconx is somehow related to actual smart glasses remains to be seen.

Samsung is working on a newer version of the Gear IconX earbuds, in addition to successors to the Gear Sport and the Gear Fit 2. Our sources tell us that the 2019 IconX earbuds come with model number SM-R170 and will be available in black, white, and yellow. Interestingly, the earbuds will also have 8GB […]

Samsung has kicked off an unmissable deal on the first-generation Gear IconX, which feature 4GB of internal storage for independent music playback. As part of a clearance sale to make way for the recently-announced Gear IconX (2018), the firm has slashed $150 off the retail price of the wireless earbuds, so you can pick up […]

Samsung launched its Gear IconX activity tracking wireless earbuds last year. Samsung claimed that these cord-free lightweight earbuds provide a perfect fit with three different sizes of eartips and wingtips. We mentioned in our Gear IconX review that we love how they fit and feel in the ears, even though they weren’t fully ready for […]

Samsung has been pushing towards a wire-free future. The company has been integrating more and more wireless technologies in its products. Wireless charging, NFC and MST payments, Wi-Fi speakers, you name it. The company recently unveiled its first pair of completely wireless headphones, the Gear IconX. It’s not the first in the world to offer […]

Alongside the Galaxy Note 7’s release in the United States yesterday, Samsung also launched four great new accessories that are all available to order from the company’s online store. The goodies, which include the Gear 360, Gear IconX, Level Active and the revamped Gear VR, can also be picked up from a handful of carriers […]